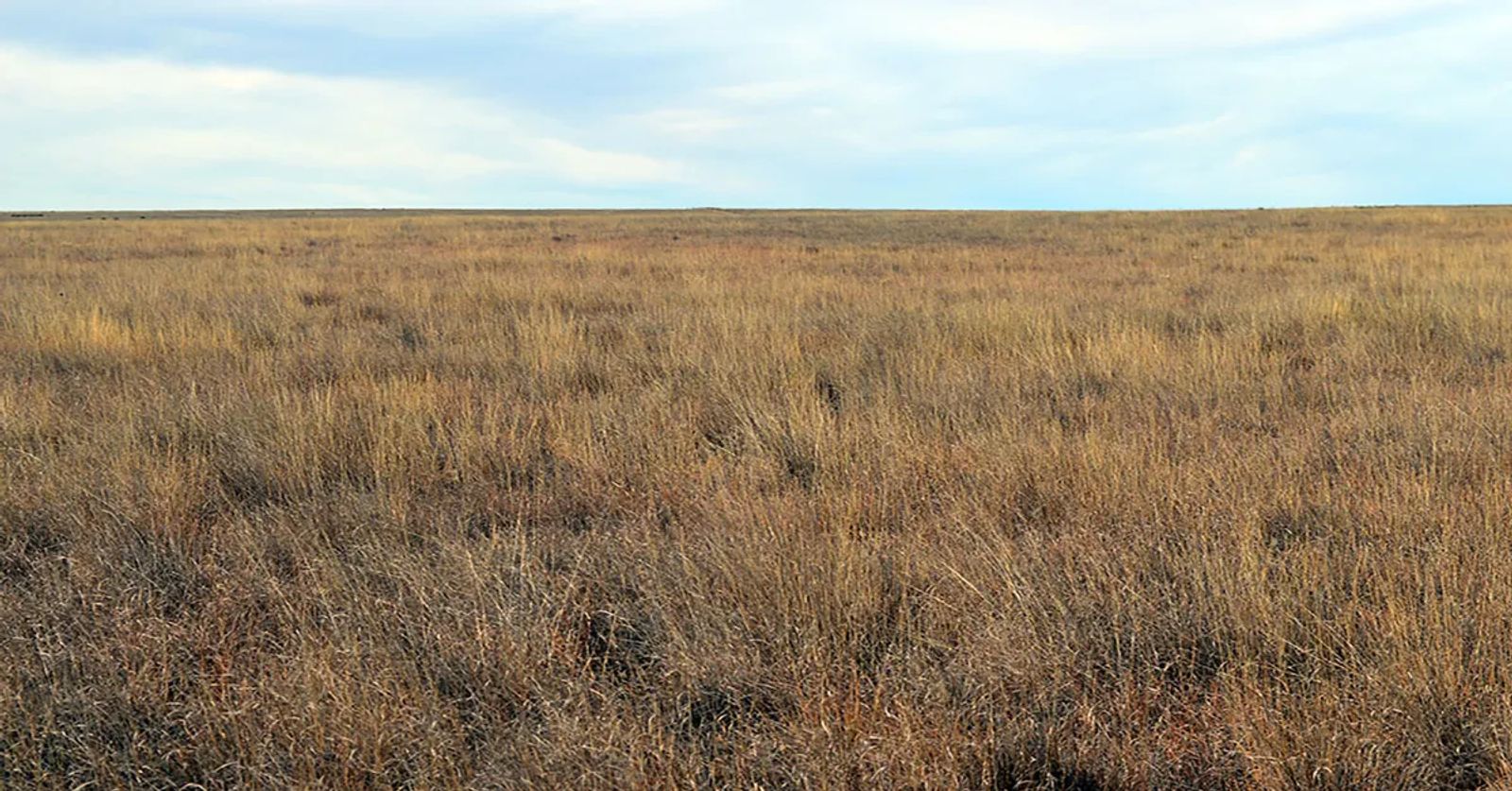 USDA Issues $1.68 Billion in Payments to Producers Enrolled in the Conservation Reserve Program

The U.S. Department of Agriculture (USDA) is issuing $1.68 billion in payments to agricultural producers and landowners for the 21.9 million acres enrolled in the Conservation Reserve Program (CRP), which provides annual rental payment for land devoted to conservation purposes.

Through CRP, farmers and ranchers establish long-term, resource-conserving plant species, such as approved grasses or trees, to control soil erosion, improve water quality, and enhance wildlife habitat on cropland. Farmers and ranchers who participate in CRP help provide numerous benefits to the nation’s environment and economy.

Signed into law in 1985, CRP is one of the largest private-lands conservation programs in the U.S. It was originally intended to primarily control soil erosion and potentially stabilize commodity prices by taking marginal lands out of production. The program has evolved over the years, providing many conservation and economic benefits. The program marks its 35-year anniversary this December. Program successes include:

The successes of CRP contribute to USDA’s Agriculture Innovation Agenda and its goal of reducing the environmental footprint of U.S. agriculture by half by 2050. Earlier this year, Secretary Perdue announced the department-wide initiative to align resources, programs, and research to position American agriculture to better meet future global demands.