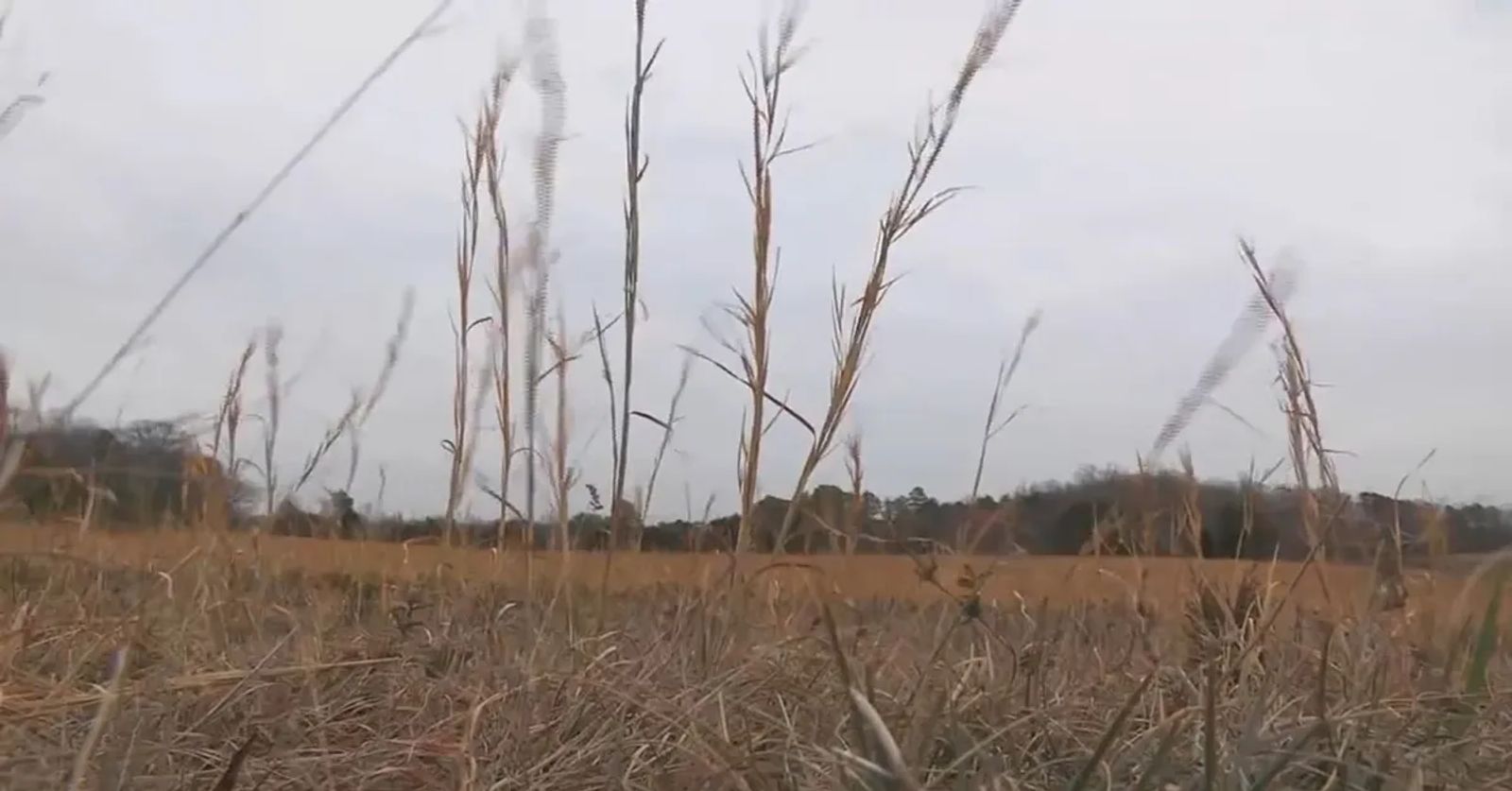 “The Conservation Reserve Program provides agricultural producers and landowners with a tool to conserve natural resources on their land that is less suitable for farming,” said FSA Administrator Richard Fordyce. “We offer a number of CRP initiatives, including continuous CRP, which greatly benefits natural resources like water. Increasing the incentive payment gives farmers even more reason to participate in continuous CRP, one of our nation’s largest conservation endeavors.”

Under continuous CRP, producers can enroll environmentally sensitive land devoted to certain conservation practices with signup available at any time. FSA automatically accepts offers provided the land and producer meet certain eligibility requirements and the enrollment levels do not exceed the number of acres FSA is allowed to enroll in CRP, which was set by the 2018 Farm Bill.

Signed into law in 1985, CRP is one of the largest private-lands conservation programs in the United States. It was originally intended primarily to control soil erosion and potentially stabilize commodity prices by taking marginal lands out of production. The program has evolved over the years, providing many conservation and economic benefits. The program marks its 35-year anniversary this month. Program successes include:

The successes of CRP contribute to USDA’s Agriculture Innovation Agenda and its goal of reducing the environmental footprint of U.S. agriculture by half by 2050. Earlier this year, U.S. Secretary of Agriculture Sonny Perdue announced the Department-wide initiative to align resources, programs, and research to position American agriculture to better meet future global demands.