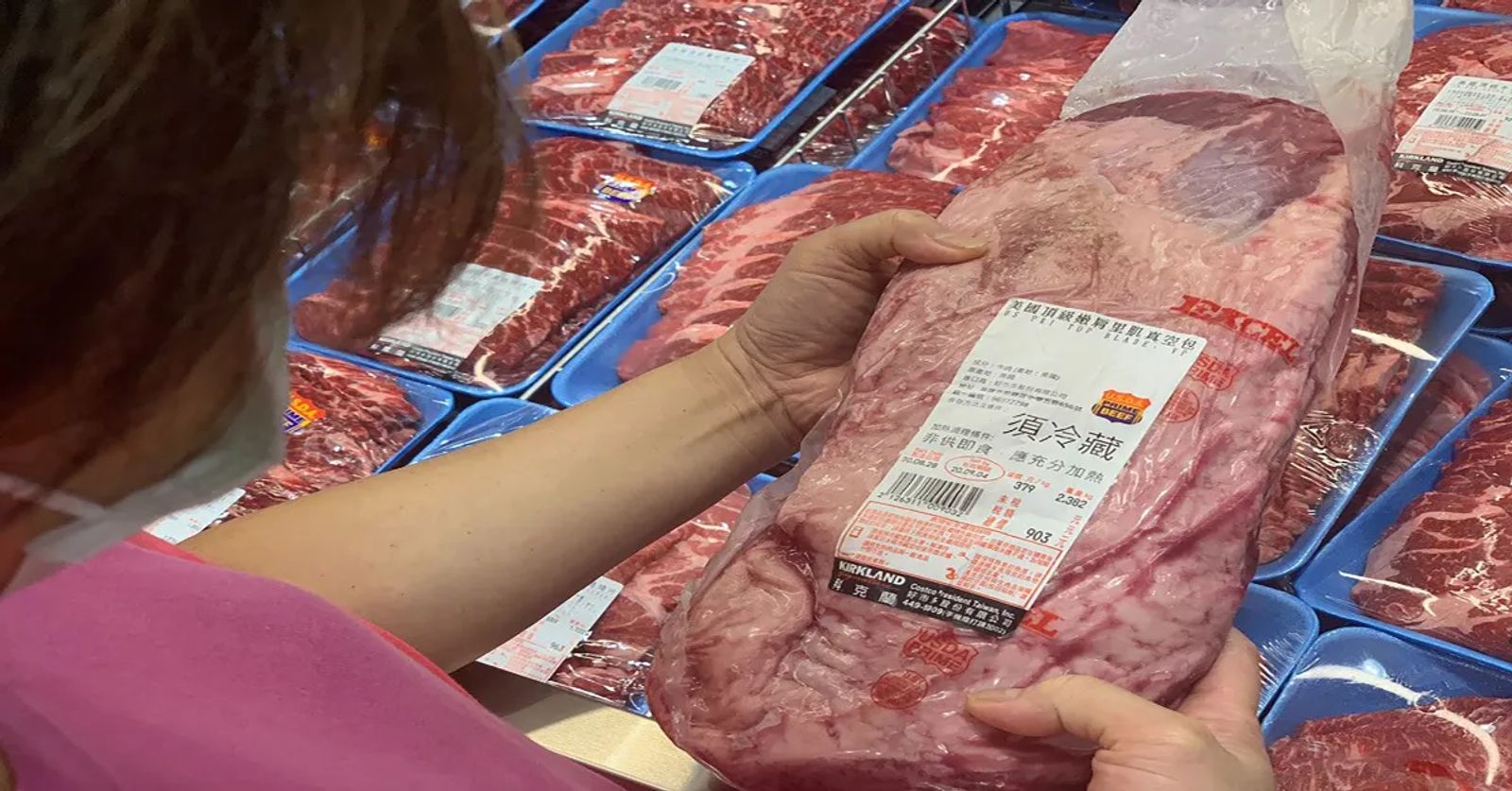 Taiwan paved the way for an eventual free trade deal with the United States on Friday by announcing an easing of restrictions on the import of U.S. beef and pork, as the island looks to boost ties with Washington at a time of tensions with China.

Taiwan has long sought a free trade agreement with the United States, its most important supporter on the international stage, but Washington has complained about barriers to access for U.S. pork and beef. Taiwan said that was for health grounds, especially with concerns over mad cow disease and additives.

President Tsai Ing-wen said her government planned to allow the import of U.S. pork containing ractopamine, an additive that enhances leanness, and allow in U.S. beef more than 30 months old.

"The decision is in line with the country's overall interests and the goals of the nation's strategic development. It's also a decision that could boost Taiwan-U.S. ties," she said.

"If we can take one crucial step forward on the issue of U.S. pork and beef, it will be an important start for Taiwan-U.S. economic cooperation at all fronts."

"We look forward to the timely implementation of these actions, which will provide greater access for U.S. farmers to one of East Asia’s most vibrant markets, and for Taiwan consumers to high-quality U.S. agricultural products," she said.

Tsai said that while it may take a while to reach a bilateral trade agreement with the United States, she had a positive attitude on the issue.

The United States is an "extremely important" trade partner for Taiwan, and the decision has nothing to do with the upcoming U.S. presidential election, she added.

Council of Agriculture Minister Chen Chi-chung said the eased pork and beef rules were expected to come into effect on Jan. 1.

The United States, like most countries, has no official relations with Taiwan, which is claimed by Beijing as sovereign Chinese territory. China has been stepping up its military activities near Taiwan.

Export-dependent, tech powerhouse Taiwan has also been pushing for an investment agreement with the European Union.