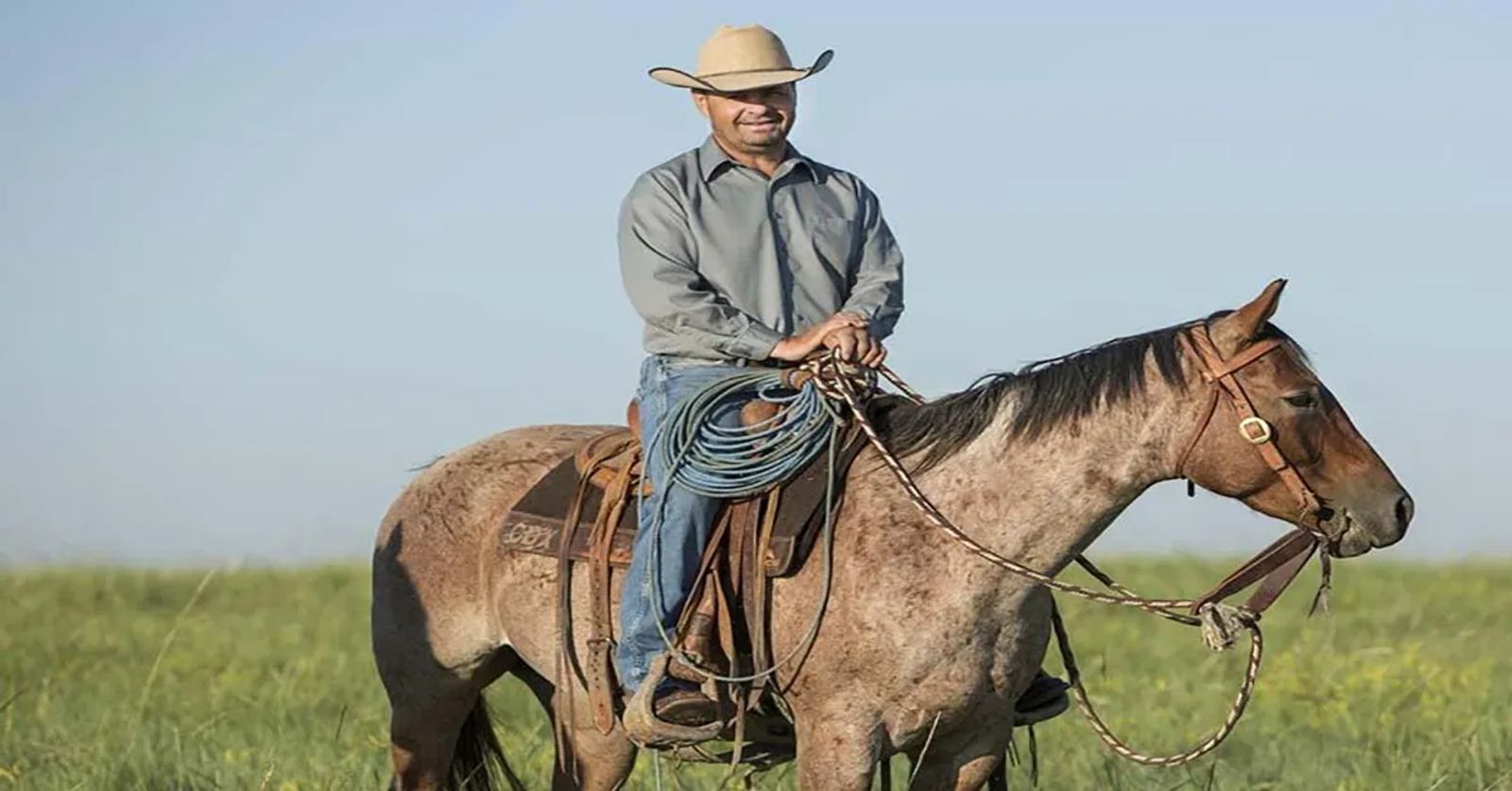 The U.S. Department of Agriculture announced today the appointment of Gloria Montaño Greene as Deputy Under Secretary for Farm Production and Conservation (FPAC) and the appointment of Zach Ducheneaux as Administrator of the Farm Service Agency (FSA). They will begin their positions on Monday, Feb. 22.

Montaño Greene is a former State Executive Director for the Farm Service Agency in Arizona from 2014-2017, a position she was appointed to by President Obama. With FSA in Arizona, Montaño Greene led implementation of the 2013 Farm Bill programs across the state. Currently, she serves as Deputy Director for Chispa Arizona, a program of the League of Conservation Voters focused on the empowerment of Latino voices in Arizona on issues including energy, public lands, and democracy access. She served as Deputy Chief of Staff and Chief of Staff to Congressman Raúl M. Grijalva of Arizona. She is a graduate of the University of Arizona.

Ducheneaux is the current Executive Director of the Intertribal Agriculture Council, the largest, longest-standing Native American agriculture organization in the United States; the Council represents all Federally Recognized Tribes and serves 80,000 Native American producers. He has been with the Council since the 1990s in various leadership positions, including as former tribal council representative for the Cheyenne River Sioux Tribe. Ducheneaux has spent his career educating people about the critical role of improved food systems, value-added agriculture, and foreign exports to respond to the enduring economic and social challenges facing Native Americans and reservations. Ducheneaux also serves on the board of directors for Project H3LP!, a nonprofit founded by his family to benefit his local community by providing life lessons and therapy through horsemanship. He operates his family’s ranch on the Cheyenne River Sioux Reservation in north central South Dakota with his brothers.

“We are honored to have professionals of the caliber of Gloria and Zach join our team. With their leadership of USDA farm and conservation programs, we will create new market opportunities and streams of income for farmers, ranchers and producers that address climate change and environmental challenges, strengthen local and regional food systems, and lead the world in food, fiber and feed production for export. Together, we are committed to equity across the Department, removing barriers to access to all USDA programs, and reassuring all current and future farmers that USDA is here for you,” said Katharine Ferguson, Chief of Staff, Office of the Secretary.