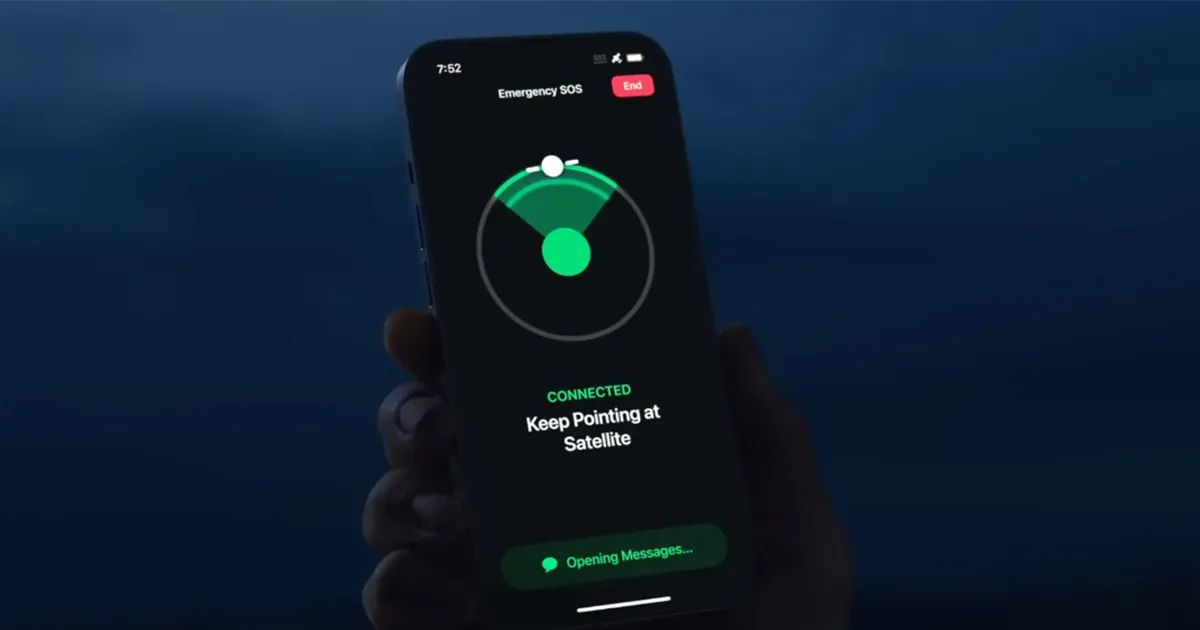 Smartphones with satellite connectivity could eventually prove vital for rural communities, delivering voice, data and broadband to Americans living in underserved markets. Advancements in battery density, chipset processing power and antenna technology have now made it possible for smartphones to connect with satellites for some basic services.

Satellite smartphones have gained momentum on recent announcements by Apple, T-Mobile and SpaceX. In conjunction with Globalstar, Apple has equipped its new iPhone 14 with satellite service, giving them a two-year lead in the market. T-Mobile and SpaceX announced plans to offer smartphone satellite connectivity, with beta trials set to begin towards the end of 2023.

According to a new report from CoBank's Knowledge Exchange, satellite smartphones could have a profound impact on residents of rural communities as the technology advances and more robust service offerings become available,

"Initially, the service options available through satellite phone connectivity will be limited to basic text and SOS messaging," said Jeff Johnston, lead communications economist for CoBank. "But as new satellites are launched over the next several years, voice calling and more advanced data applications should become available. And smartphones equipped with satellite technology will work anywhere in the U.S., regardless of cellular coverage."

The ability to make calls and send messages in remote areas where no cellular service exists would provide some rural residents with options and flexibility that were previously unimaginable. However, cost will be a key determinant of consumer adoption and the finer details on pricing remain unclear.

Apple is providing the service free of charge for the first two years, and it remains to be seen what they will charge after that. However, it is reasonable to assume that Apple will keep the price low and use the service to increase iPhones sales, given its first mover advantage. T-Mobile said satellite services will be free on its most popular plans, but it's unclear what those plans will cost when T-Mobile rolls out the service in 2024.

While it might appear that consumers can eventually look forward to cancelling their wireless carrier service and using satellite service exclusively, Johnston said this is highly unlikely.

"Satellite smartphones need a clear line of sight with the sky which would limit the service in urban and suburban areas," he said. "And the capital required to create network capacity in a satellite network comparable to what is currently available in terrestrial networks would be incredibly high. The return on investment would never pencil out."

Watch a video synopsis and read the report, Niche for Now, Satellite Smartphones Could Answer the Call for Rural Connectivity, at https://bit.ly/3DzekZl