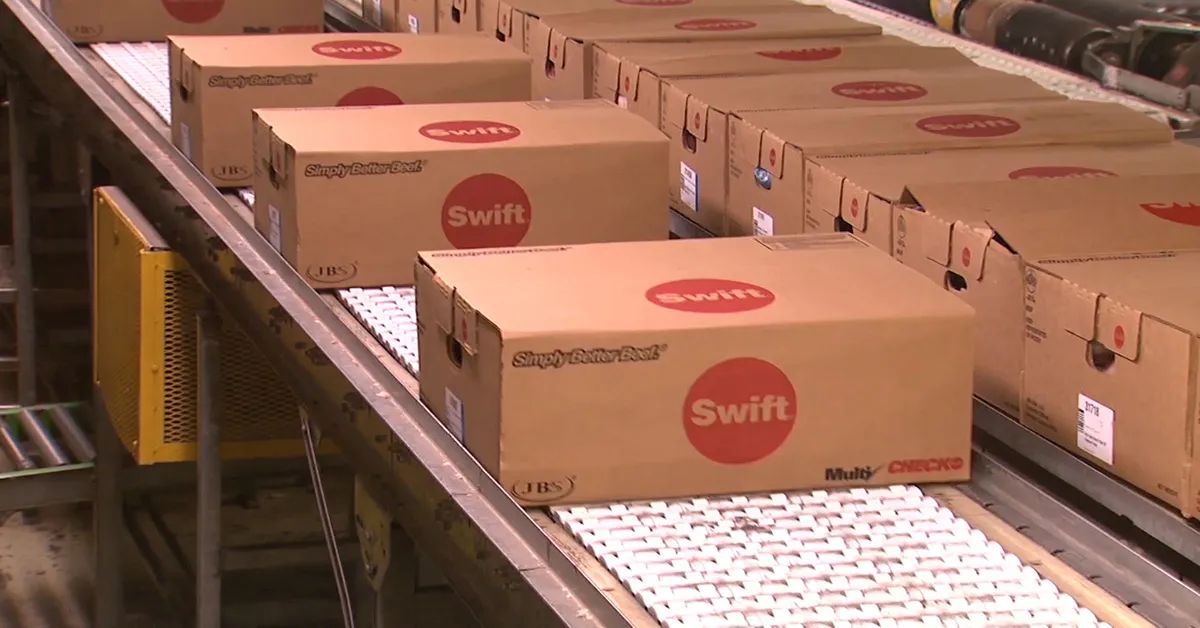 The National Farmers Union, a national organization advocating on behalf of nearly 200,000 American farm families and their communities, has launched Fairness for Farmers. This campaign seeks to rally Americans to urge their Congressional leaders and the Biden administration to take concrete steps to curtail consolidation in agriculture, which negatively impacts farmers, ranchers and consumers.

“Today, we launched the Fairness for Farmers campaign. This endeavor has clear goals: to curtail consolidation in agriculture and bust the monopolies, which hurts farmers, ranchers and consumers,” said Rob Larew, NFU President. He added: “We launched Fairness for Farmers because we have a President who is committed to taking on the challenge of fighting consolidation in agriculture. We are all buoyed by President Joe Biden’s Executive Order on ‘Promoting Competition in the Marketplace’—a commitment from his Administration to restore fairness to our economy.”

Fairness for Farmers is a national campaign that seeks to engage farmers and ranchers to fight for an economy that rewards hard work and ensures fair agricultural markets by:

NFU is calling for these solutions:

Larew added: “I do believe we are in for a fight. The giants who dominate our food and agriculture industry are not going to be toppled without a struggle.” He concluded: “But Farmers Union members, and everyone who joined me today, are not afraid of a fight and are ready to stand up for fairness.”

For more information, please visit the Fairness for Farmers webpage by clicking here or visiting this link: https://nfu.org/fairness-for-farmers/