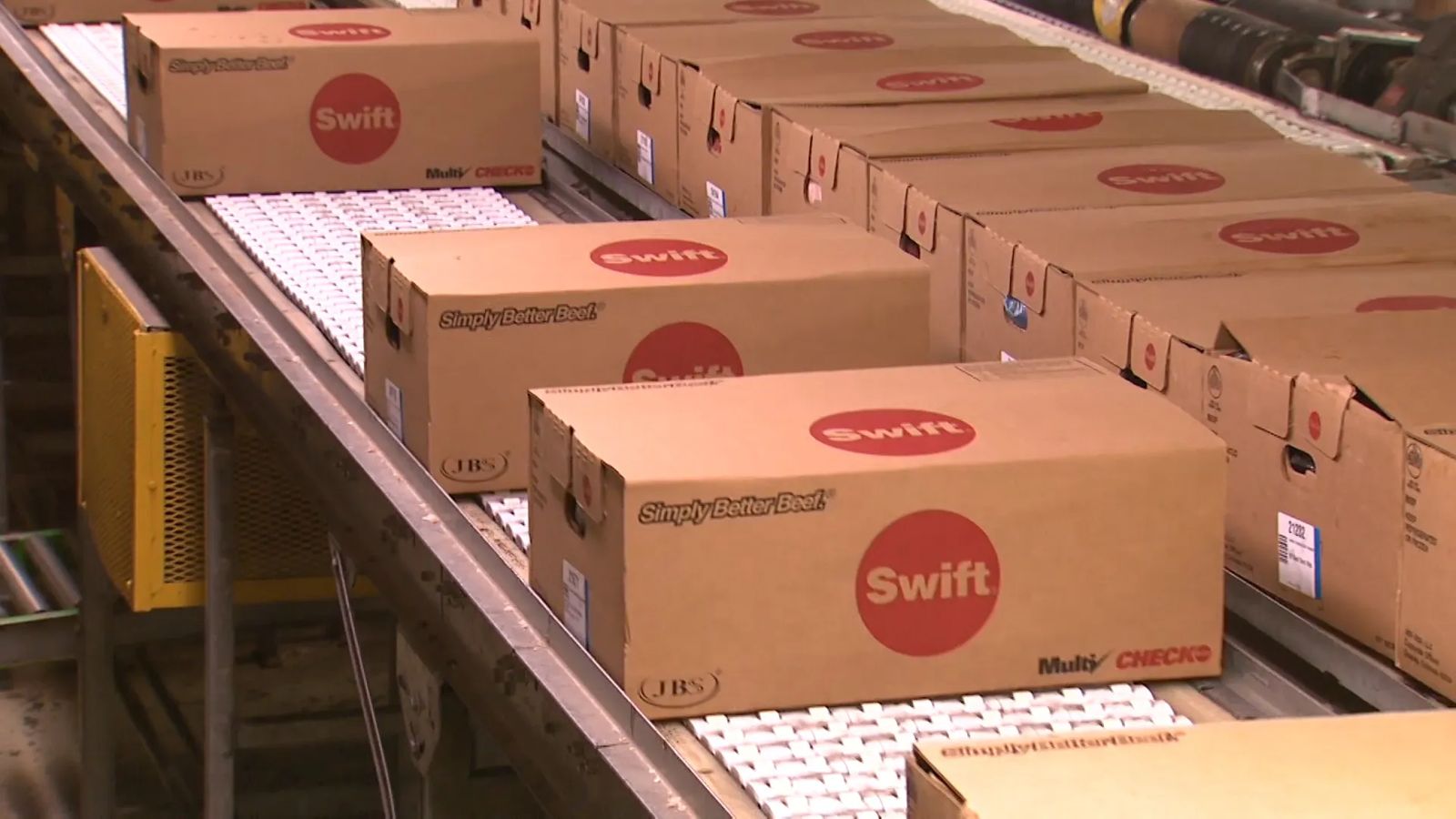 Montana Farmers Union President Walter Schweitzer finds it encouraging to see our MT Attorney General and Senators all in agreement that the multinational packers are price gouging the consumers and the producers.

MFU thanks MT Attorney General Tim Fox for encouraging Attorney General William Barr to investigate the multinational meat packers for price manipulation. As quoted from the Montana Ag Network, "I wanted to relay to Attorney General Barr my concerns about allegations of price-fixing within the cattle market," said Fox. "We talked very candidly about what some of the meat packers have been doing, not just recently, but over the course of time. What they really have is a monopoly with some of these larger meat packer companies that have 80% or more of the market."

Montana Farmers Union also thanks Senator Jon Tester for sending a letter and getting a commitment from the Secretary of Agriculture Sonny Perdue to fight against price-fixing from large-scale meat packers that is hurting ranchers. In his letter to Perdue, Tester said ranchers are seeing the worst price decline in 40 years. "Your actions now could make the difference between folks going broke or staying in the industry for another generation. We're seeing some pretty bad stuff in the livestock market right now," Tester said. "We're seeing fat cattle go down and live cattle go down, and we're seeing grocery prices go up. As we speak right now, somebody is taking advantage of the situation. And I think that 'somebody' is industrial packers."

Montana Farmers Union appreciates Senator Daines working with the Justice Department on the issue of the meat packers being monopolies. Daines was quoted in The Ravalli Republic saying "One of the issues we have right now is why there is such a huge spread between what feeder cattle are being sold for and what the cutout cows are getting. In other words, that is what the packers are selling for. The spreads here are something we haven't seen."

During this extraordinary time our leaders should make an emergency declaration forcing the multinational packers to stop price gouging while continuing the investigations. If the packers were not price gouging the consumers would pay a fair price and cattle ranchers would not need a bailout. 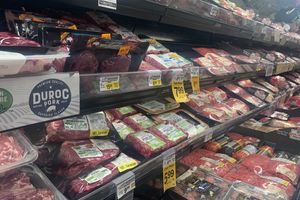 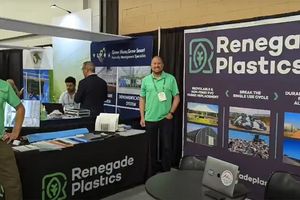 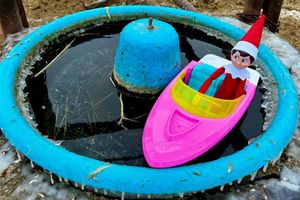 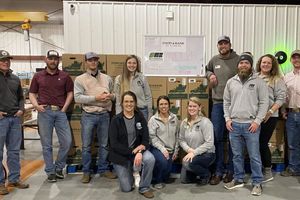