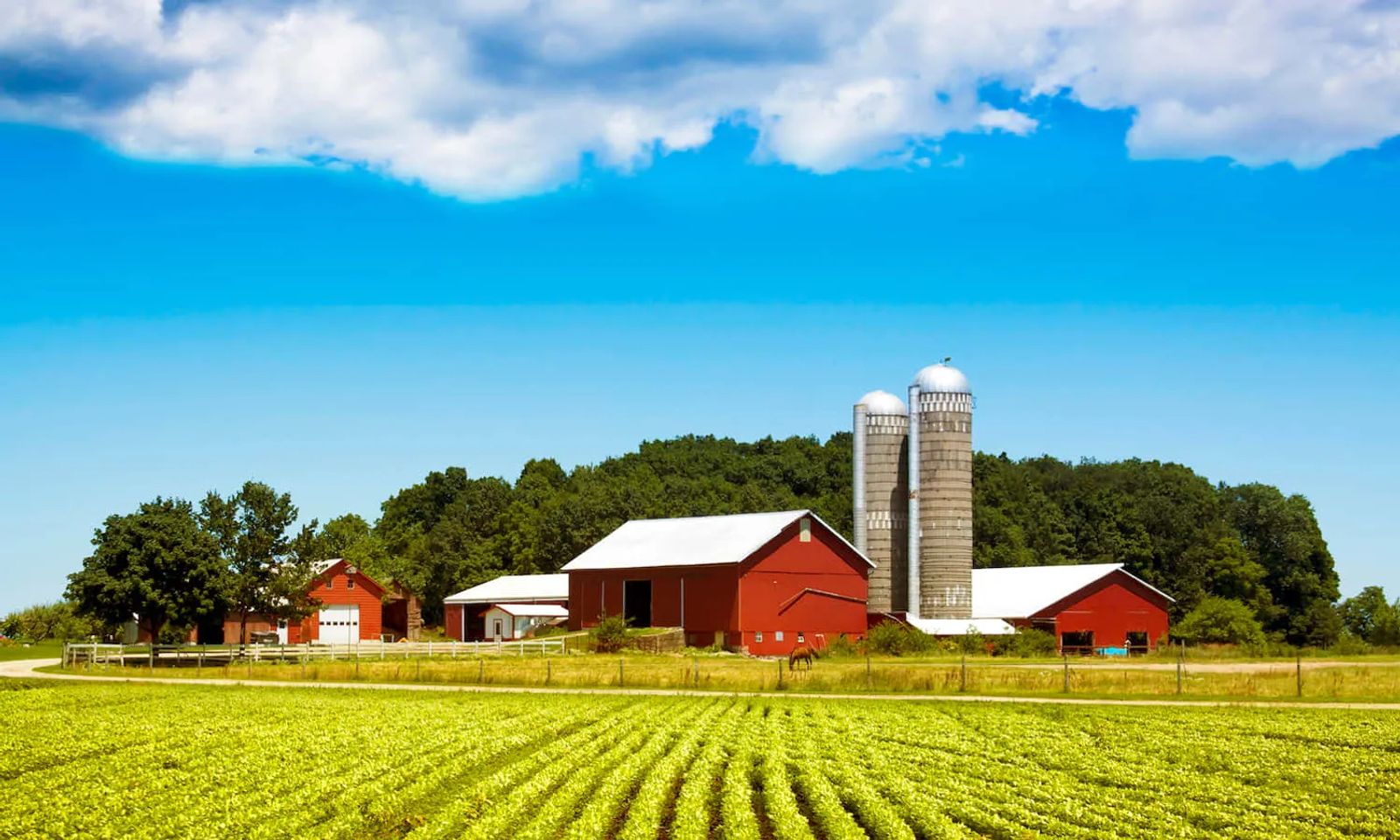 Farm bankruptcies increased 8% over a 12-month period, with 580 filings from June 2019 to June 2020. A six-month comparison, however, shows the number of new Chapter 12 filings slowing. Several contributing factors are likely at play as farmers struggle to stay afloat during the COVID-19 pandemic.

The Midwest, Northwest and Southeast were hardest hit, representing 80% of the filings across the U.S. Wisconsin led the nation with 69 filings, followed by 38 in Nebraska. Georgia and Minnesota each had 36 filings.

A closer examination of the numbers shows that while year-over-year filings increased for the month of June, filings slowed during the first six months of 2020 compared to the first half of 2019. The latest AFBF Market Intel, written jointly with the Association of Chapter 12 Trustees, shows from January to June 2020, there were 284 new Chapter 12 bankruptcy cases, 10 fewer than the same time in 2019. The reduction in filings coincides with aid distributed in the CARES Act that compensates farmers and ranchers for losses incurred from January through mid-April of this year. According to the Association of Chapter 12 Trustees, approximately 60% of farm bankruptcies are successfully completed – the highest successful percentage of all the reorganization chapters.

“Every farm bankruptcy potentially represents the end of a family’s dream,” said American Farm Bureau Federation President Zippy Duvall. “The fact that we saw bankruptcy filings slow in the first six months of 2020 shows how important the economic stimulus alongside the food and agricultural aid from the CARES Act have been in keeping farms above water, but the economic impact of the pandemic is far from over. It’s imperative that Congress addresses the challenges facing farmers and ranchers in current coronavirus relief legislation.”

As of August 3, $6.8 billion in CFAP payments have been delivered to farmers and ranchers. Many farmers, particularly those who are not regularly eligible for aid, have not applied for assistance or may not know the assistance is available. Farmers can learn more about coronavirus assistance at www.farmers.gov/cfap.

AFBF Chief Economist John Newton said, “The bankruptcy numbers don’t tell the whole story. The fact that the bankruptcy process is now virtual probably contributed to a decline in numbers. CARES Act assistance was also a bandage that slowed the bleeding on many farms, but those protections will soon expire. Without more help we could expect to see filings begin to rise again.”