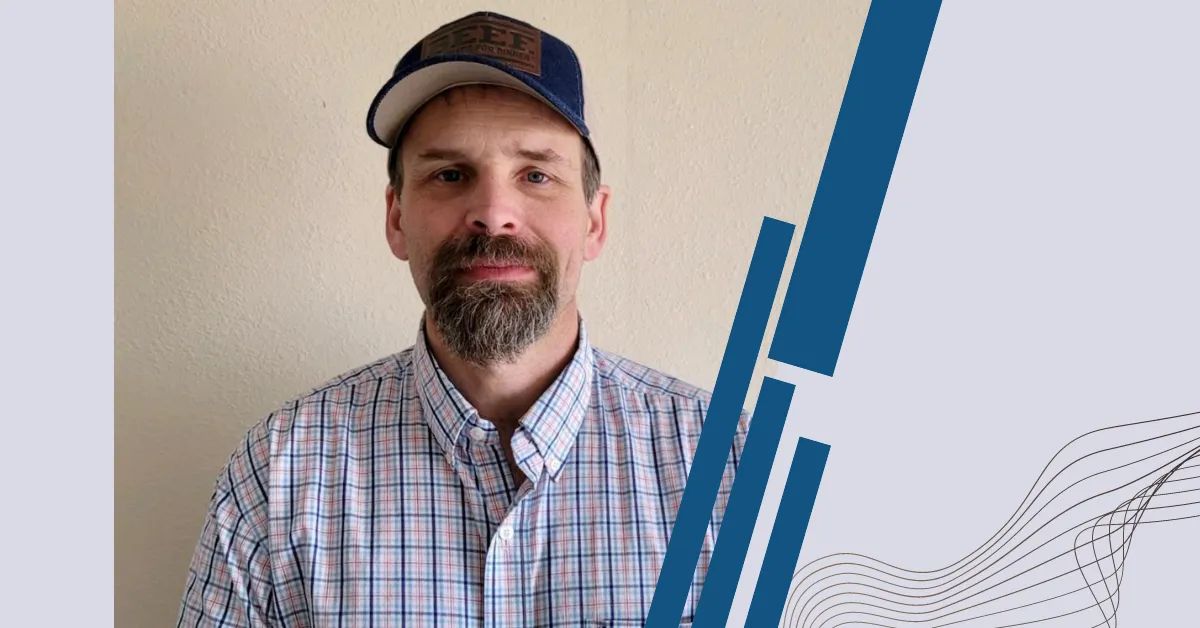 HAVRE, MT— Bill Jones has been hired to take the helm of the Montana Premium Processing Cooperative in Havre, bringing a lifelong love of agriculture and a commitment to quality with him to his new post.

“Eating is a simple enough activity, but it’s so crucial to everyday life that I feel there’s a great deal of importance to maintain agriculture,” Jones said about why he has been involved in the industry for several decades.

Jones will serve as general manager at the member-owned, USDA-inspected meat processing facility that is in the final stretch of construction.

“Jones has been very energetic and really embraces and is excited about the co-op model as a processing facility,” said Matt Rains, chief of staff for Montana Farmers Union, which has spearheaded the project.

Most recently, Jones has been with Amsterdam Meat Shop and Feddes Family Meats, where he has led the business through a period of rapid growth to meet demand for locally produced and processed meat.

He grew up in the Gallatin Valley, then lived elsewhere for a few years before returning and working at a dairy. Next, he learned the ropes of meat cutting at a custom meat processor before working in a grocery store meat department and then Amsterdam.

The opportunity to partner with Montana State University-Northern to train meat cutters at MPPC was a big draw for Jones to take the Havre job. Northern is working toward developing a future meat processing curriculum, which would give students meat cutting and business skills. MPPC would give students hands-on experience.

Ultimately, Jones said, his goal is to work himself out of a job by training others to do the job to their full potential.

“I think knowledge has to be shared so that people can take care of themselves and take care of future generations,” he said.

For Jones, reputation and integrity are crucial to a successful operation, and it’s important for ranchers to know that their meat will come back to them how they want it.

The mindset is: “Let’s attract the best possible employees we can, maximize efficiency and turn out a very good product,” he said.

In addition to processing, MPPC will open up more market opportunities for ranchers, Rains said.

“It puts the power of the cattle market back into the ranchers’ hands by letting them process their own animals, retail with the USDA certification and use their own ranch logo,” Rains said.

Jones said he and his family are excited to make the transition to the Hi-Line and that open communication will be key during any learning curve.

“If there’s a concern or idea, I just hope that people will be willing to come talk,” he said.

To learn more about the Montana Premium Processing Cooperative or to purchase a member share, visit www.mtpremiumprocessing.com, or questions can be directed to Rains at 406-899-2644.