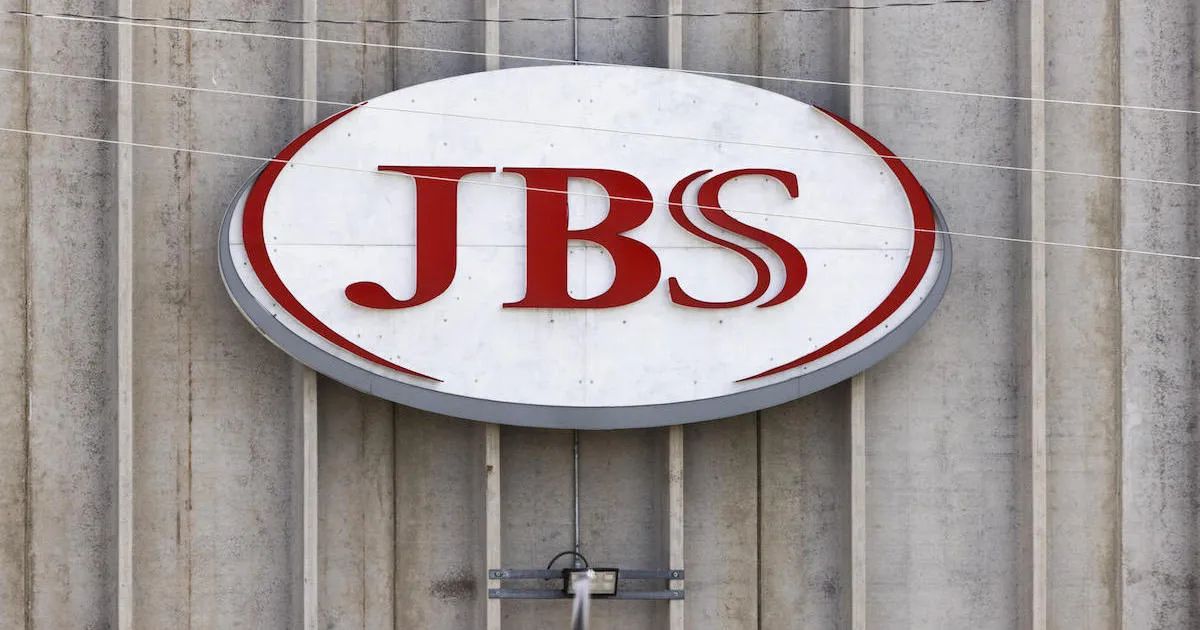 Leaders from the National Cattlemen's Beef Association said Wednesday the group was "disturbed" by a $52.5 million settlement reached by JBS USA Food Co. and a group of direct meat buyers as part of a large class-action suit against the four largest beef packers and their subsidiaries.

The court case and the settlement reached by JBS on Tuesday involves price-fixing and constraining the supply of fed cattle by the Big Four packers. The settlement sparked NCBA to question what has happened to the cattle industry's demands for a federal investigation into beef markets going back to 2019. The court case goes back to at least 2015 as buyers alleged the packers and their subsidiaries sought to suppress slaughter volumes to drive up the price of beef.

The Department of Justice began investigating the meatpackers in 2020 as JBS, Tyson and others acknowledged in spring 2020 being issued subpoenas for information. USDA, under the Trump administration, also launched an investigation into cattle-market practices after a major spread in live cattle and boxed beef prices followed the August 2019 fire at the Tyson plant in Holcomb, Kansas.

NCBA and other groups have repeatedly called on the Justice Department to release some findings of its investigation.

"America's cattle producers expect and deserve full transparency on any, and all, information related to the ongoing market investigations. NCBA encourages the government to finalize its investigation so we can fully understand any damage that may have been caused," said Colin Woodall, NCBA's CEO. "It is clear from this settlement that cattle producers still don't have all the information they have demanded and is deserved. The DOJ has an obligation to finish their investigation. Cattle producers do not have years to wait for the government to determine whether there has been wrongdoing; we demand answers now."

The direct purchasers filed their initial complaints in June and July of 2020 in the middle of the high volatility in cattle prices and boxed beef prices caused by the COVID-19 pandemic. The initial allegations were dismissed, but the various buyers amended their complaint, and the federal court has since denied motions by the packers to dismiss the claims.

The plaintiffs alleged the packers "conspired to drive up the price of beef in order to realize sky-high margins" in violation of the Sherman Act. The direct purchasers allege the packers engaged in price-fixing by "constraining the supply of beef in the United Stated through various means and by engaging in other collusive conduct."

The direct-purchaser plaintiffs agreed to settle with JBS in the case, citing both the $52.5 million payment offered by JBS and the company's "extensive cooperation" in the direct purchasers' continued litigation against the other meat companies. Along with the money, JBS agreed to provide an attorney to "summarize the principal facts known to it that are relevant to the alleged conduct, market and industry participants at issue," the proposed settlement memo states.

The case against the Big Four packers, JBS' settlement and NCBA's frustration about lack of progress with the Justice Department all highlight the frustrations of cattle producers who have spent the better part of two-and-half years calling for investigations, legislation and reforms to the Packers and Stockyards Act.

Highlighting the frustration, a cattlemen's group often at odds with NCBA -- R-CALF USA -- on Tuesday also released a letter from 16 state attorneys general at the end of 2021 to Agriculture Secretary Tom Vilsack outlining problems producers face and pressing Vilsack to help find solutions.

In short, the lead law enforcement officials from those states told Vilsack they can have "significant impact" on agriculture market concentration but need financial resources to build their cases against packers.

"To that end, USDA should consider using funds appropriated through the American Rescue Plan Act of 2021 to establish a grant that state antitrust enforcers could avail themselves of for the purpose of investigating and bringing actions in agricultural markets," the letter said.

R-CALF USA CEO Bill Bullard said the significance of this letter signed by 16 state attorneys general cannot be overstated. "It confirms concerns our organization has expressed to Congress and the executive branch for many years and it counters the call to maintain the status quo espoused by leading industry-oriented agricultural economists and packer-aligned producer groups."

The attorneys general stated to Vilsack, "Aggressive antitrust enforcement is essential for improving food and agriculture supply chain resiliency, and grants from the USDA to states interested in investigating agriculture markets will bolster those efforts."

The attorneys general also called on the Biden administration to step up enforcement of the Packers and Stockyards Act, something the administration has said it would do.

"For over a century, the Packers and Stockyards Act has served as an important tool to ensure fairness in livestock and poultry markets and protect the integrity of these markets," the AGs said.

"Structural changes in these markets, including increased concentration and changes in sales and marketing practices, have threatened producer viability, resulting in attrition, and reducing the number of producers participating in the livestock markets. We hope that with increased enforcement and government oversight, the promise of the Packers and Stockyards Act can be fulfilled and return competition to these vital American markets."

The attorneys general said that because there are few new entrants into the market and current market participants are expanding output, it shows the livestock markets are in "poor" health.

"Neither new entrants, nor existing participants have expanded output, including during periods in which demand for meat products is growing," the AGs said.

"AMAs may appear beneficial to producers because, at least initially, they provide a premium, or 'bump,' over cash markets, but they do not provide a fixed price nor are they made publicly available for bidding by interested producers," the AGs said in the letter.

"Instead, they are exclusive offers to specific producers and tie directly to prices discovered through regional cash markets or other price indices, such as those provided by third-party data services that the packers and processors can influence, and even manipulate with coordinated efforts. This creates a problem for all producers."

The attorneys general said while there is a need for market reforms, there is no "substitute for maintaining a vibrant and open spot market," especially to the extent the AMAs tie pricing to a cash market.

"Numerous regulators have a role to play in ensuring that agricultural markets are fair and competitive," the AGs said.

The White House opened 2022 with President Joe Biden laying out plans to address what are seen as unfair market practices by meatpackers. Biden said the price spread between what packers receive and what cattle producers receive "reflects a market being distorted by lack of competition."