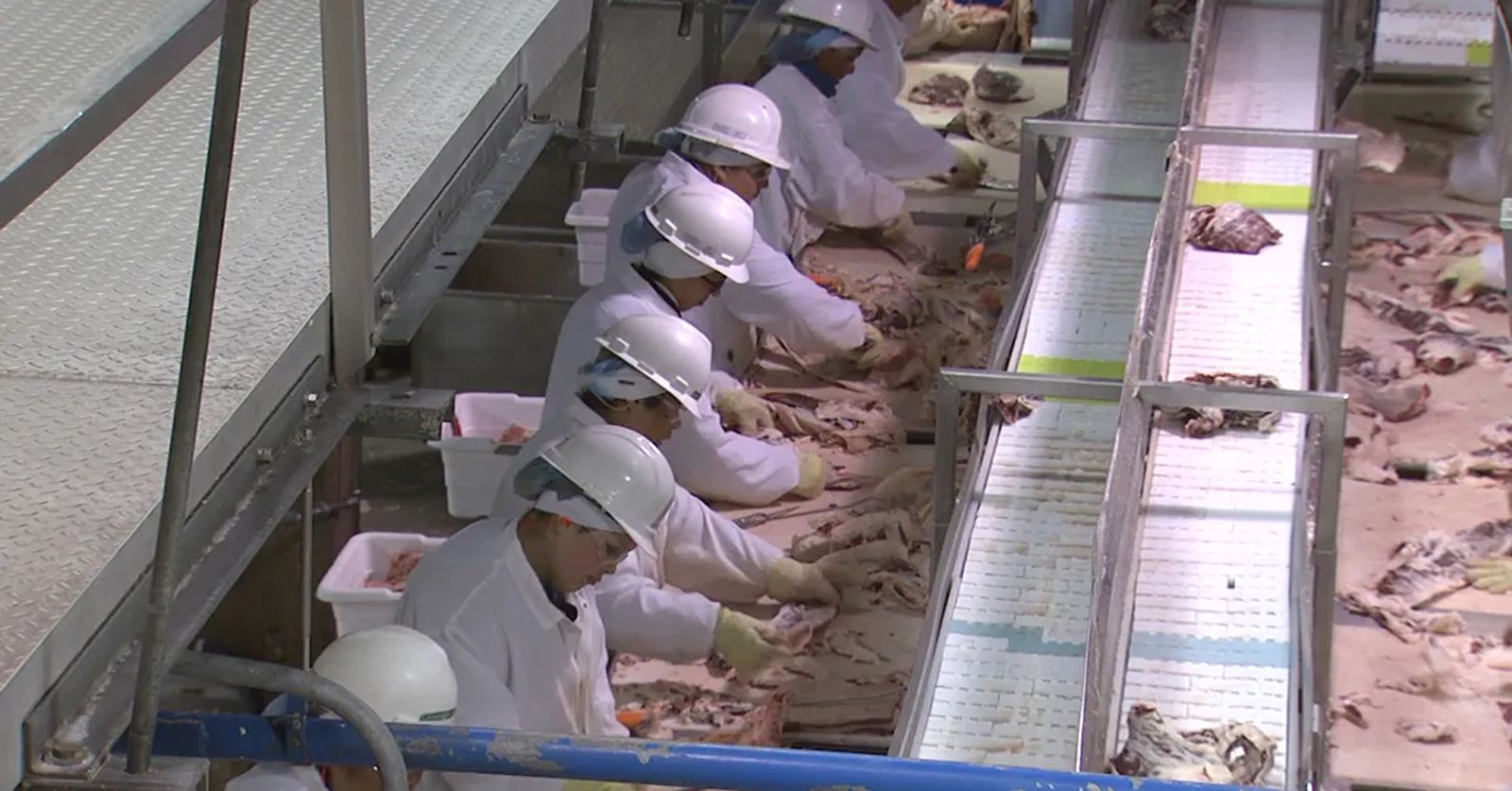 In a joint-letter with governors from South Dakota, North Dakota, Nebraska, Oklahoma, and Iowa, Montana Governor Greg Gianforte today urged the Department of Justice (DOJ) to continue their investigation into serious allegations of anticompetitive behavior in the meatpacking industry.

“Decades of consolidation in meatpacking has significantly limited the options that producers have to market their cattle and has created a situation where one segment of the beef industry has near total control over the entire market,” Governor Gianforte and other governors wrote to U.S. Attorney General Garland. “We urge you to continue to investigate this matter with the urgency it calls for.”

In May 2020, the U.S. Department of Justice launched an investigation into the nation’s four largest meatpackers whose anticompetitive behavior is threatening Montana cattle producers.

As outlined in the letter, the price of cattle has decreased in recent years while the price of boxed beef has skyrocketed. The result is higher prices for consumers at the grocery store and declining profit margins for cattle producers in Montana.

“The loss of the independent cattle producer would devastate not only ranching families and the rural communities they support, but the very health and spirit of our nation,” the governors emphasized. “Producers and consumers deserve fairness and transparency now more than ever.”