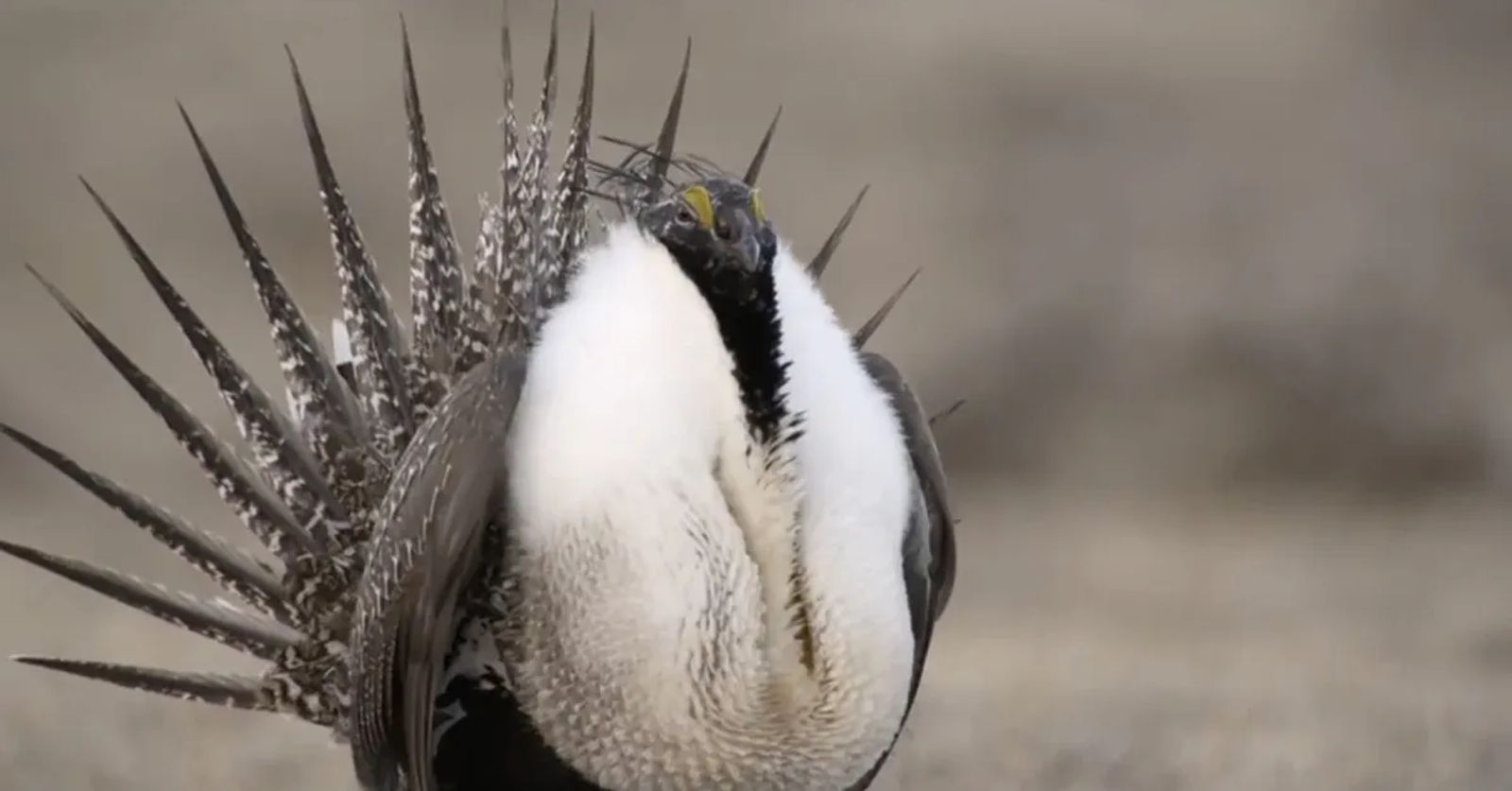 The Bureau of Land Management has announced it will publish six final supplemental environmental impact statements (SEISs) for the management of Greater sage-grouse habitat on public lands in seven Western states. This effort further supports the collaborative process undertaken in 2019 to develop plans that reflected the needs of Western communities and sagebrush-steppe habitat.

The final SEISs address issues identified in an October 16, 2019, order issued by the U.S. District Court for the District of Idaho, which issued a preliminary injunction on the implementation of 2019 BLM sage-grouse plans in Idaho, Wyoming, Colorado, Utah, Nevada/northeastern California, and Oregon.

“The 2015 plans took a one-size-fits-all approach that did not meet the unique needs of each state. The Trump Administration’s 2019 plans better align the BLM’s management of sage-grouse habitat while addressing the circumstances and needs of each individual state,” said Principal Deputy Assistant Secretary for Land and Minerals Management Casey Hammond.

The final SEISs explain in greater detail how the range of alternatives analyzed in the 2019 EISs were developed, the incorporation by reference of the effects analysis from the 2015 EISs, and how best available science was used. After a thorough review of additional scientific studies and information submitted in comments on the draft versions of the SEISs, the BLM has concluded that there are no conflicts with the range of conservation measures considered in the 2019 planning process, including those in the National Technical Team and Conservation Objective Team reports.

States primarily manage wildlife species, and federal agencies like the BLM manage wildlife habitat. The 2019 plans were adopted after months of close coordination and cooperation with state governments in the affected states. The goal was to better align BLM plans for managing habitat with state plans for conserving the species, including state plans for compensatory mitigation, while addressing the circumstances and needs of each individual state.

The 2019 plans received bipartisan support from the governors who sought changes to the 2015 plans for their respective states.

In Fiscal Year 2020, the BLM invested over $37 million in treating and restoring sagebrush-steppe habitat on 584,000 acres of public lands. Since 2013, the Bureau has devoted $300 million to sagebrush habitat conservation and restoration. In response to Executive Order 13855 and Secretary’s Order 3372, the BLM has also proposed a number of changes that would increase its ability to respond to the threat of wildfire, disease and habitat loss on public lands in a timely manner, and authorize removal of encroaching vegetation from sage-steppe landscapes in need of restoration, enhancement or maintenance.