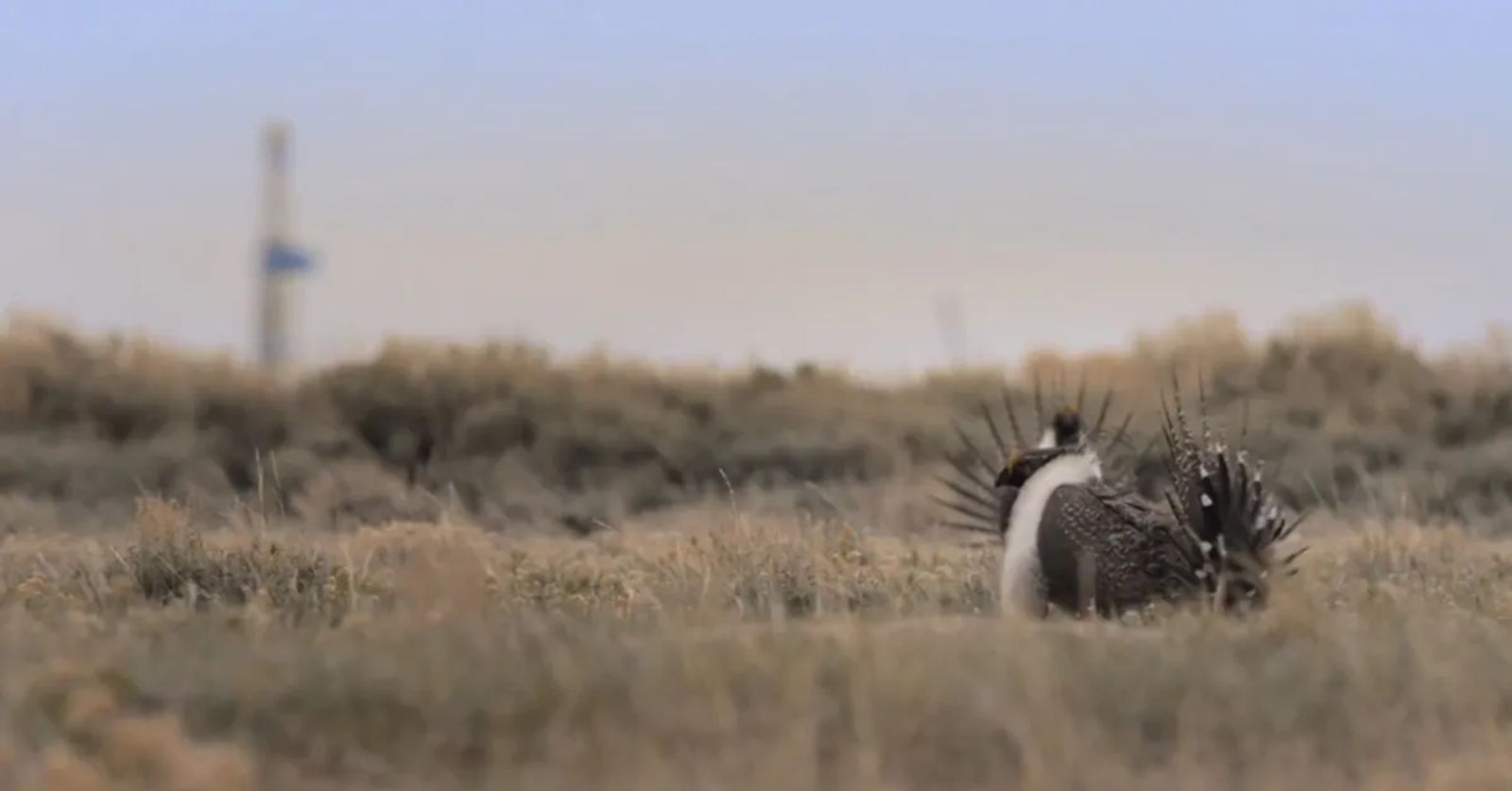 The U.S Fish and Wildlife Service and the National Marine Fisheries Service (together the “Services”) have released a plan to improve and strengthen implementation of the Endangered Species Act (ESA). The set of proposed actions follows Executive Order 13990, which directed all federal agencies to review and address agency actions during the last four years that conflict with Biden-Harris administration objectives, such as addressing climate change.

“The U.S. Fish and Wildlife Service is committed to working with diverse federal, Tribal, state and industry partners to not only protect and recover America’s imperiled wildlife but to ensure cornerstone laws like the Endangered Species Act are helping us meet 21st century challenges,” said Fish and Wildlife Service Principal Deputy Director Martha Williams. “We look forward to continuing these conservation collaborations and to ensuring our efforts are fully transparent and inclusive.”

As a result of this review, the Services will initiate rulemaking in the coming months to revise, rescind, or reinstate five ESA regulations finalized by the prior administration. These are:

●      Rescind regulations that revised Fish and Wildlife Service’s (FWS’) process for considering exclusions from critical habitat designations: On December 17, 2020, the FWS revised the process they would follow when considering whether to exclude areas from critical habitat designation under section 4(b)(2) of the ESA. FWS will propose to rescind this regulation (85 FR 82376) in its entirety and revert to implementation of the joint FWS/NMFS regulations at 50 CFR 424.19 and the joint 2016 policy on 4(b)(2) exclusions.

●      Rescind regulatory definition of habitat: The Services will propose to rescind the final rule that defined the term “habitat” for the purposes of critical habitat designation (85 FR 81411; December 16, 2020). A regulatory definition is not required for the Services to designate critical habitat in compliance with a 2018 Supreme Court decision.

●      Revise regulations for listing species and designating critical habitat : The Services will propose revising the final rule (84 FR 45020; August 27, 2019) to reinstate prior language affirming that listing determinations are made “without reference to possible economic or other impacts of such determination,” along with other potential revisions also under discussion.

●      Revise regulations for interagency cooperation: The Services will propose revisions to the final rule (84 FR 44976; August 27, 2019) which revised the regulations governing section 7 consultation. The Services will propose to revise the definition of “effects of the action” and associated provisions to that portion of the rule, with other potential revisions also under discussion.

●      Reinstate protections for species listed as threatened under ESA: FWS will propose to reinstate its “blanket 4(d) rule,” which was withdrawn by the previous administration (84 Fed. Reg. 44753; August 27, 2019). The blanket 4(d) rule establishes the default of automatically extending protections provided to endangered species to those listed as threatened, unless the Service adopts a species-specific 4(d) rule.

“NOAA Fisheries is committed to the protection, conservation, and recovery of endangered and threatened marine species,” said Paul Doremus, Acting Assistant Administrator for NOAA Fisheries. “We are proud to work with a range of federal, Tribal, state and community partners to achieve conservation successes, and look forward to continuing these shared efforts through clear and transparent Endangered Species Act regulations.”

Each of these recommended actions will undergo a rigorous and transparent rulemaking process, including publication of a proposed rule in the Federal Register, a public comment period and coordination with federally recognized Tribes before being finalized.