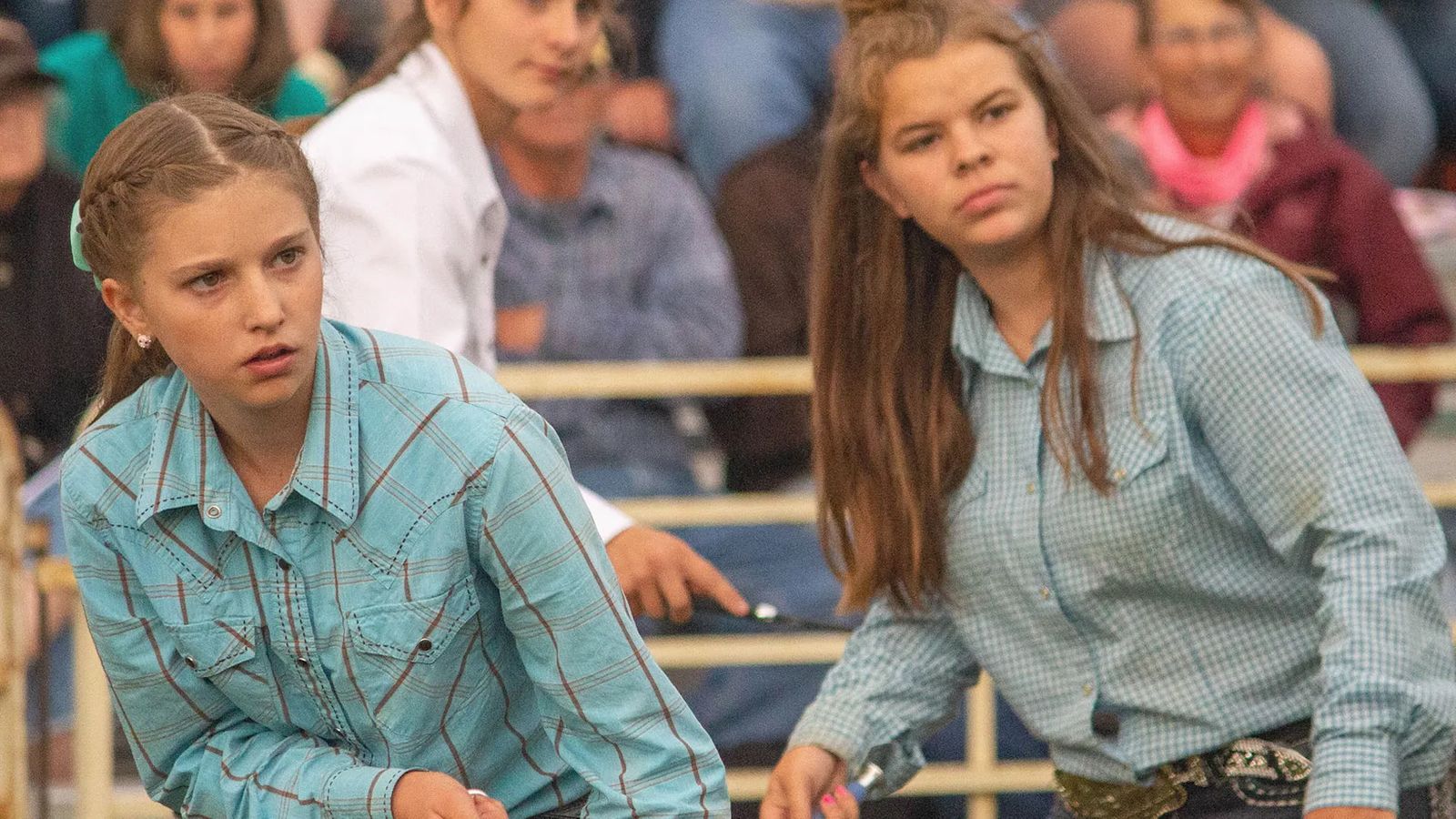 The wave of county fairs spreading across summer calendars met the wave of coronavirus cases weaving through Wyoming – and fairs seemed to have won, at least according to early reports.

Most county fairs are wrapping up this week, with Teton, Park, Platte and Converse completing more than a week ago and Natrona by mid-July.

COVID-19 considerations forced changes to normal routines. One 4-H educator said he was humbled by the combined efforts in his county to meet the new requirements. Another said the circumstances of those going above and beyond to hold the fair were too many to name.

Joddee Jacobsen of Natrona County noted instances of many 4-H’ers helping each other and the good spirits of 4-H families, friends and volunteers who took the challenge and ran with it.

“The incredible part is that we were able to step back, evaluate and identify the difficulty and then look for, figure out and find a solution,” said Jacobsen. “We relied on our positive outlook and American ingenuity. And it got the job done.”

Livestock judging that was usually inside arenas were bumped outside.

“Nearly all 4-H fair events changed to some degree in either location, duration or method,” said 4-H educator Glenn Owings of Teton County, where judging events were moved to various parts of the fairgrounds to minimize contact and reduce the number of people indoors.

He also developed a staggered feeding/animal care schedule to reduce the number of people inside the livestock barn at a given time. The decision whether livestock could be housed inside wasn’t made until about two weeks before the fair. Owings said a frantic dash ensued to make things happen once the decision was handed down.

“These challenges created an outstanding number of logistical challenges to work through with the fair office, leaders, staff and the fair board,” he said.

Owings said the fair had a more community-oriented feel. There was no carnival, so kids and parents spent more time together in their family group.

Todd Paisley, a senior 4-H’er in Platte County, also felt a bigger sense of community at that fair.

“It went way better because it showed the ag community can still come together and do the right thing and put on a fair,” said Paisley, who exhibited two market steers and won reserve champion in Platte County. “It provided a sense of community.”

Paisley said he was worried when school was let out in March there might not be a fair. He had already put in the money to buy the animals and followed through.

“It’s not just about showing them,” said Paisley. “It’s about doing the right thing for the animal.”

Many went above and beyond to make the fair happen. When one sewing leader was unable to continue meeting for health reasons, another met several extra full days to make sure the kids could finish their projects. Livestock leaders helped haul shavings, organize paperwork and wrangle a loose steer in the middle of the night.

“I was humbled by their efforts and support,” he said.

Park County featured only livestock shows, noted 4-H educator Tycee Mohler. 4-H’ers brought in their animals just for the show, then left, then brought them back for the animal sale.

“Families were thrilled to have the opportunity, and 4-H’ers were excited to show and put their best efforts forward,” she said. “The entire community showed up in support of each other.”

She noted numerous instances of 4-H’ers helping fellow 4-H’ers without being asked, and the 2020 Park County junior livestock sale was a record-breaker, showing the communities’ support of the youths, she said.

“Even though we had to make some changes, it seemed like the experience for the kids and families was similar to previous years,” she said. “We did have fewer numbers in the various project areas, but overall it was a good fair.”

Jacobsen noted the obstacles had a silver lining in one aspect.

“I think it was a great experience because despite having to think of new ways to get the job done, we found there were many aspects we liked better and want to incorporate into future fairs.”

The point, she said, was having a good attitude going in and people happy the fair would proceed. The experience was well worth the planning, coordinating and worry, said Jacobsen.

“I also hope everyone will continue to foster the feeling of gratitude,” she said. “We have it good in Natrona County, and this was an excellent reminder of how privileged we are to have the amenities and resources we enjoy here.”

The Wyoming State Fair is Aug. 11-15 in Douglas. More information is at https://wystatefair.com.