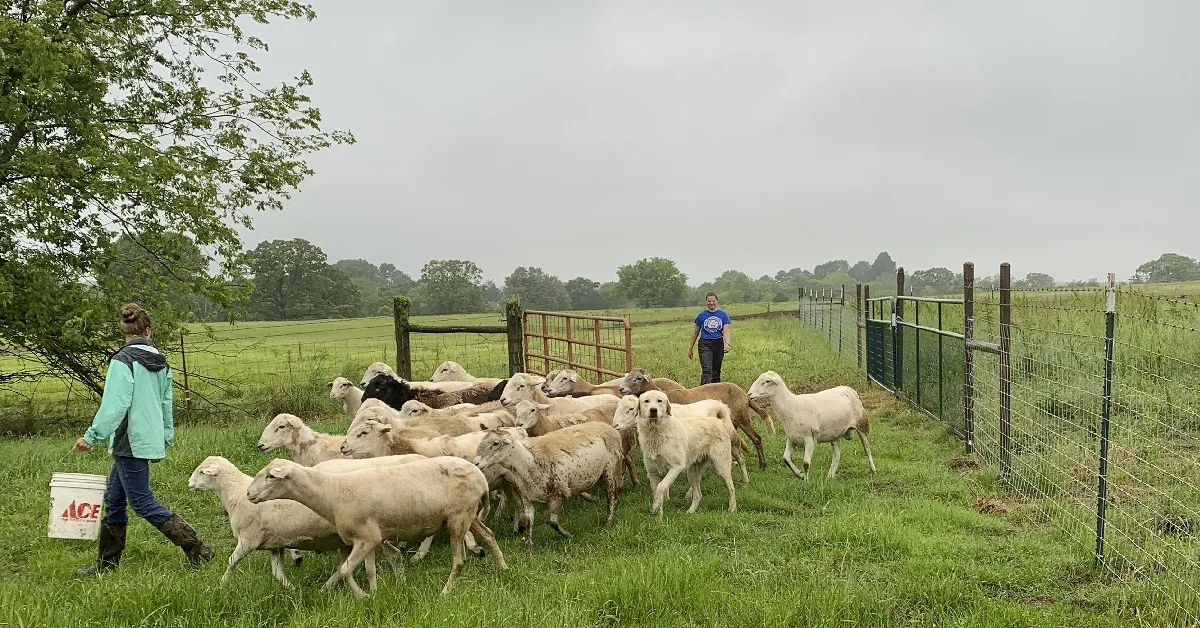 Will USDA's Climate Funding Reach You?

The following is a press release from the USDA. To see a state-by-state breakdown of the projects, CLICK HERE.

December 13, 2022 - Agriculture Secretary Tom Vilsack announced Monday that the Biden-Harris Administration, through the U.S. Department of Agriculture (USDA) is investing an additional $325 million for 71 projects under the second funding pool of the Partnerships for Climate-Smart Commodities effort, bringing the total investment from both funding pools to over $3.1 billion for 141 tentatively selected projects. Partnerships for Climate-Smart Commodities is working to expand markets for American producers who produce climate-smart commodities, leverage greenhouse gas benefits of climate-smart production, and provide meaningful benefits to producers, including small and underserved producers.

In September, USDA announced $2.8 billion for 70 tentatively selected projects from the first funding pool, which received over $18 billion in total project requests for projects between $5 million to $100 million. Today, USDA announced an additional $325 million for 71 projects under the second funding pool, which received over $2 billion in proposals for projects from $250,000-$4,999,999. All of the projects funded through Partnerships for Climate-Smart Commodities require meaningful involvement of small and underserved producers. The second funding pool was particularly focused on innovative projects that emphasize enrolling small and underserved producers and invest in measuring, monitoring, reporting and verifying the benefits of climate-smart practices at minority-serving institutions.

Partnerships for Climate-Smart Commodities projects benefit from a diverse range of project partners, including more than 30 minority-serving institutions, more than 20 tribal partners, and many groups focused on working with small and underserved producers. Projects include support for activities that will expand and increase producer access to markets for climate-smart commodities, provide financial and technical assistance to support climate-smart production practice implementation, include investments in quantifying and monitoring greenhouse gas benefits of those practices, and bring the resulting commodities to new markets.

To maximize access to all types of entities, the Partnerships for Climate-Smart Commodities funding opportunity offered applicants flexibility in terms of match requirements, ample time for applicants to assemble applications, and certainty that grants were appropriately sized to meet the scale and needs of diverse applicants.

USDA is currently in negotiations regarding the first 70 projects and will work with the applicants for all 141 identified projects to finalize the scope and funding levels in the coming months. Funding will be provided by USDA’s Commodity Credit Corporation.

Secretary Vilsack made the announcement from Tuskegee University, a Historically Black College and University (HBCU) and 1890 Land-grant University, which is the lead partner on two Partnerships for Climate-Smart Commodity projects: one focused on developing climate-smart markets for agroforestry products and providing underserved producers assistance in transforming traditional production systems into agroforestry-based climate-smart production systems, and the other working with underserved producers to implement silvopasture and climate-resilient forage systems and market climate-smart sheep and goat products.

Other project examples include:

A complete list of projects is available at usda.gov/climate-smart-commodities.

The Partnerships for Climate-Smart Commodities projects across both funding pools will deliver important impacts for farmers, ranchers, foresters, and communities nationwide. USDA anticipates that the projects from both funding pools combined will result in:

Partnerships for Climate-Smart Commodities is part of USDA’s broader strategy to position agriculture and forestry as leaders in climate change mitigation through voluntary, incentive-based, market-driven approaches. Visit usda.gov/climate-smart-commodities to learn more about this effort, and usda.gov/climate-solutions for climate-related updates, resources and tools across the Department.

Under the Biden-Harris administration, USDA is engaged in a whole-of-government effort to combat the climate crisis and conserve and protect our Nation’s lands, biodiversity and natural resources including our soil, air and water. Through climate-smart agriculture and partnerships, USDA aims to enhance economic growth and create new streams of income for farmers, ranchers, producers and private foresters. Successfully meeting these challenges will require USDA and our agencies to pursue a coordinated approach alongside USDA stakeholders, including State, local and Tribal governments.

USDA touches the lives of all Americans each day in so many positive ways. In the Biden-Harris administration, USDA is transforming America’s food system with a greater focus on more resilient local and regional food production, fairer markets for all producers, ensuring access to safe, healthy and nutritious food in all communities, building new markets and streams of income for farmers and producers using climate-smart food and forestry practices, making historic investments in infrastructure and clean energy capabilities in rural America, and committing to equity across the Department by removing systemic barriers and building a workforce more representative of America. To learn more, visit www.usda.gov.