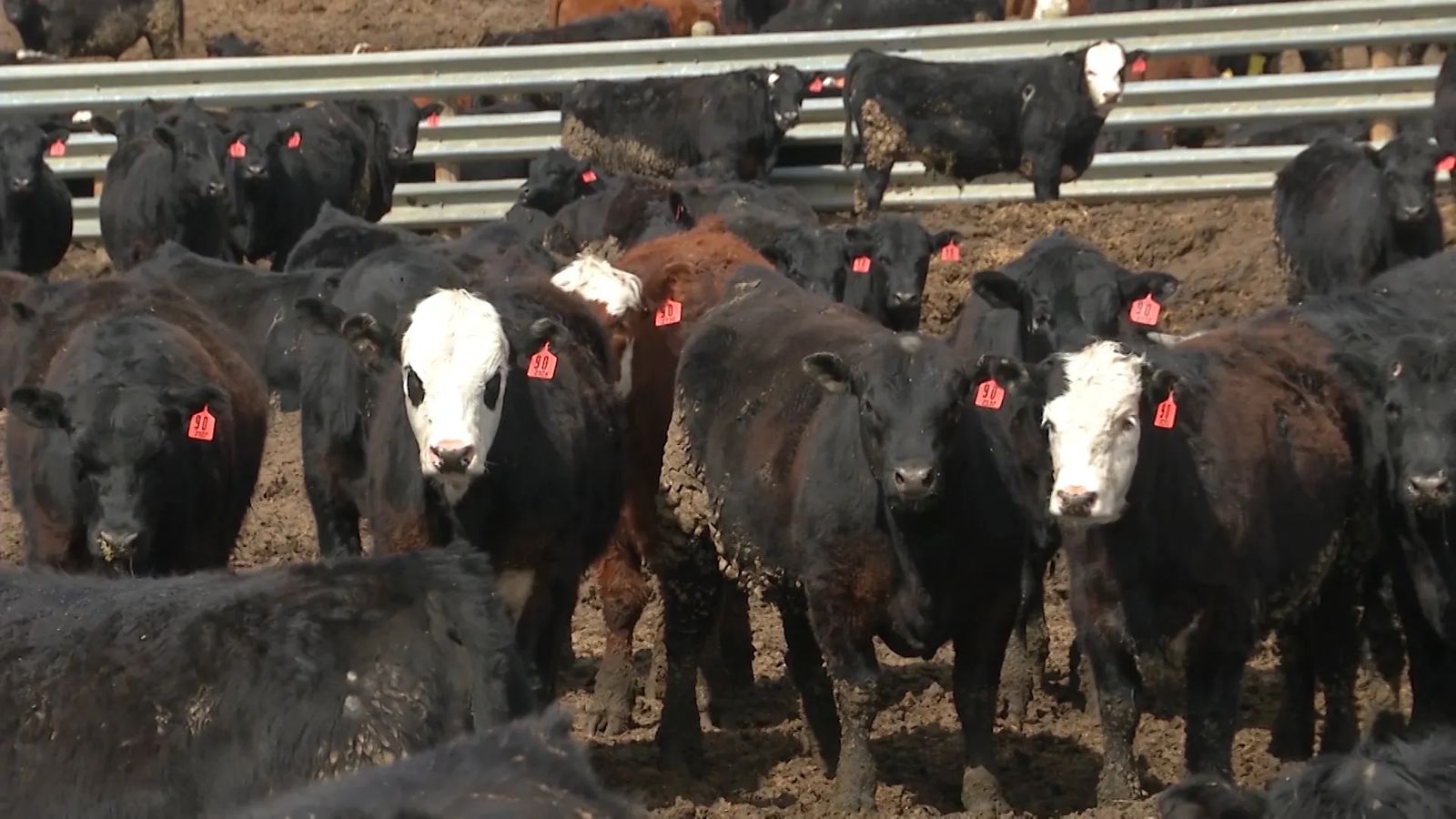 The USDA is expanding its investigation of the cattle market to include a recent disparity between boxed-beef prices and cattle futures prices, a United States senator from Nebraska announced in a tweet Wednesday afternoon.

A few weeks ago, boxed-beef prices spiked $45 during a four-day span. At the same time, cash cattle trade was sparse and traded sideways, while the board traded limit lower four out of the five trading days of the week.

USDA has been investigating price movements following an August 2019 fire at the Tyson Foods packing plant in Holcomb, Kansas, that caused cattle prices to fall and boxed-beef prices to climb.

"I spoke with the @USDA who confirmed that the agency will be expanding its Holcomb fire plant investigation to include COVID-19 market disruption," she tweeted. "This is what I called for in my letter to USDA yesterday. This is a good decision to address potentially unfair practices."

In a letter to Trump on Wednesday, Marty Smith, National Cattlemen's Beef Association president and a Florida rancher, asked President Trump to take immediate action to investigate the market.

"After weeks of striking disparity between boxed-beef price increases and declines in both the cattle futures and cash price, we fear this trend could have devastating long-term impacts on cattle producers," the letter said.

Smith's letter pointed out the discrepancy between boxed-beef and cattle prices is not limited to COVID-19.

DTN Livestock Analyst ShayLe Stewart said cash prices were "all over the place" during the week of March 20 as ranchers became anxious.

"Fat cattle usually sell toward the latter part of the week, but that week, cash cattle trade developed as early as Monday for sharply lower prices," she said.

The April and June live cattle contracts have each fallen roughly 15% in the past month of trade as well.

Fischer, a member of the Senate Agriculture Committee, on Tuesday called on USDA to expand its ongoing investigation.

In addition, Fischer asked the Senate Judiciary Committee to hold a hearing on the issue.

"I've heard concerns from Nebraskans across the state about the impact COVID-19 is having on their cattle operations and on the industry as a whole," Fischer said in a statement.

"Americans are purchasing more beef products at grocery stores, which is resulting in another round of windfall profits for meatpackers," Fischer said. "Meanwhile, producers are taking price losses that threaten the viability of their businesses. Something must be done now."

In its letter, the NCBA asked the administration to address a variety of issues. That includes asking Trump to make sure packing plants keep operating during the COVID-19 crisis.

The coronavirus has been putting increasing strain on the meatpacking industry.

Earlier this week, Tyson Foods announced it was suspending operations at a pork processing plant in eastern Iowa after the plant reported 24 positive cases were tied to its workforce. National Beef announced it was accelerating a cleaning process at the Iowa Premium Beef plant in Tama, Iowa, after a worker tested positive. At least 13 workers at a JBS SA beef packing plant in Grand Island, Nebraska, have tested positive.

The meatpacking industry is deemed as essential by the federal government to keep food processing going.

"We ask that USDA work closely with the Department of Justice throughout this process, conclude this investigation quickly, and release the findings to the industry as soon as possible," NCBA said in its letter.

"We also ask the Commodity Futures Trading Commission to study the influence of speculators on the CME Group's Live and Feeder Cattle futures contracts to determine whether the contracts remain a useful risk-management tool for cattle producers," NCBA said in its letter. "The market woes for cattle producers will only grow if packing plants shut down or slow down for an extended period. As cattle producers, we are the beginning of the beef supply chain, and we need continued vigilance and oversight of all cattle market participants -- for the benefit of America's cattle producers and all Americans." 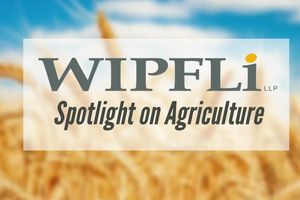 January 19, 2021 - Farmers, ranchers and agribusiness are still trying to wrap their minds around COVID relief programs. In this Wipfli Spotlight on Agriculture, Brad Cook walks us through how Wipfli... 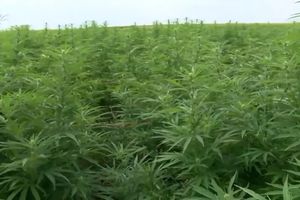 January 19, 2021 - Key provisions of the final rule include licensing requirements; recordkeeping requirements for maintaining information about the land where hemp is produced; procedures for testing... 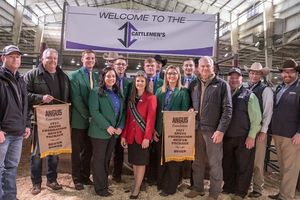 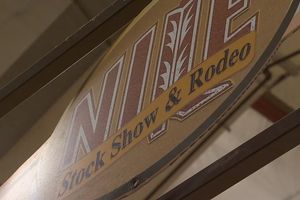 January 18, 2021 - The application period for the General Manager position will be open until February 1st followed by the interview process and subsequent selection. Current General Manager, Jennifer...

January 11, 2021 - The American Farm Bureau’s Virtual Convention kicked off Sunday with an opening address by AFBF President Zippy Duvall from his farm in Georgia.