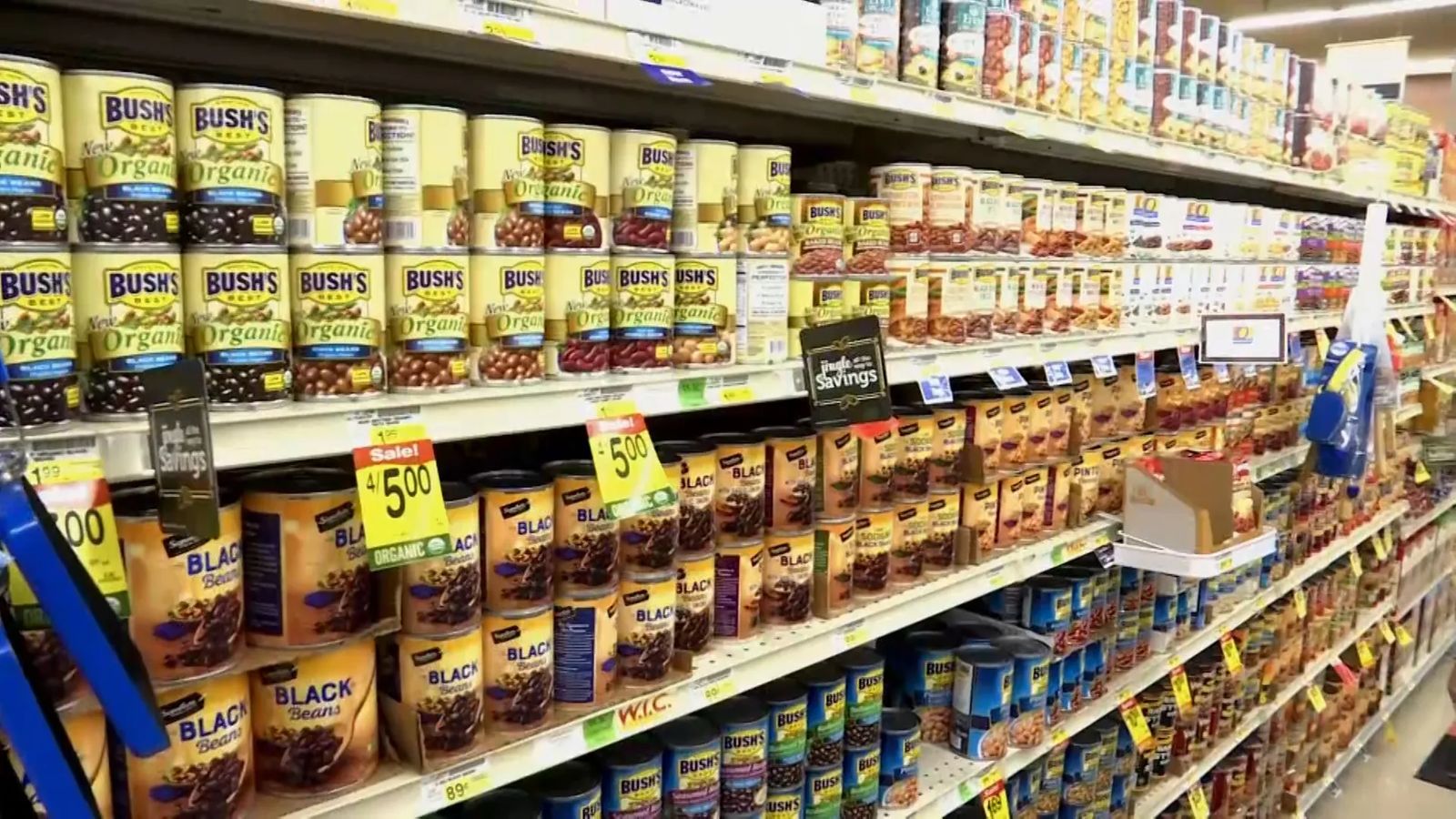 USDA's final 2019 food-labeling rule will leave most bioengineered foods unlabeled, discriminate against tens of millions of Americans and prohibit retailers from providing more information to consumers, a new lawsuit filed this week against the agency alleges.

In representing a coalition of food-labeling nonprofits and retailers, including the Natural Grocers, the Center for Food Safety Set asked the U.S. District Court for the Northern District of California in San Francisco to set aside the rule for violating the Disclosure Act and for restricting free speech.

In addition, the lawsuit challenges what it calls USDA labeling language restrictions in on-package text to only "bioengineered." The CFFS said the law allows for the use of similar terms, including what it says are the more familiar genetically engineered, or GE, and genetically modified, or GMO.

The lawsuit challenges USDA's restriction on which foods are covered. In the final rule, USDA excluded "highly refined" products from labeling unless the bioengineered material was detectable. The group alleges the rule restricts retailers and producers from voluntarily providing more information on labels.

"Unfortunately, in its final decision, the agency fell far short of fulfilling the promise of meaningful labeling of GE foods," the lawsuit said.

"In fact, in many ways the result is in the direct or de facto concealment of these foods and avoidance their labeling."

Companies can also use an electronic or digital link, such as a QR code, for disclosure that must include the statement, "Scan here for more food information."

When it comes to the use of QR codes on labels, the lawsuit said USDA finalized the move despite data showing the labels wouldn't work.

"The study showed undeniably what opponents told the agency," the lawsuit said.

"It was not realistic to have customers in a grocery store use their phone to scan barcodes for dozens of products, and this form of disclosure would discriminate against major portions of the population -- the poor, elderly, rural, and minorities -- with lower percentages of smartphone ownership, digital expertise, or ability to afford data, or who live in areas in which grocery stores do not have internet bandwidth."

The Center for Food Safety said USDA essentially narrowed the scope of which foods should be labeled, leaving processed foods untouched.

"The vast majority of GE foods are not whole foods but rather highly processed foods with GE ingredients like sodas and oils, which by some estimates account for over 70% of all GE foods," the lawsuit said.

"The act provided broad scope to USDA to cover all GE foods, and the legislative history shows that USDA and Congress made assurances that the majority of GE foods -- those highly refined GE foods -- would be covered."

The lawsuit said manufacturers and retailers have a "fundamental First Amendment right" to provide "truthful, commercial information" to consumers, and "consumers have a right to receive it."

The 2019 rules implement a 2016 federal law that, for the first time, required the labeling of bioengineered foods. Congress passed the law after Vermont, Connecticut and Maine passed labeling laws, with numerous other states poised to do the same.