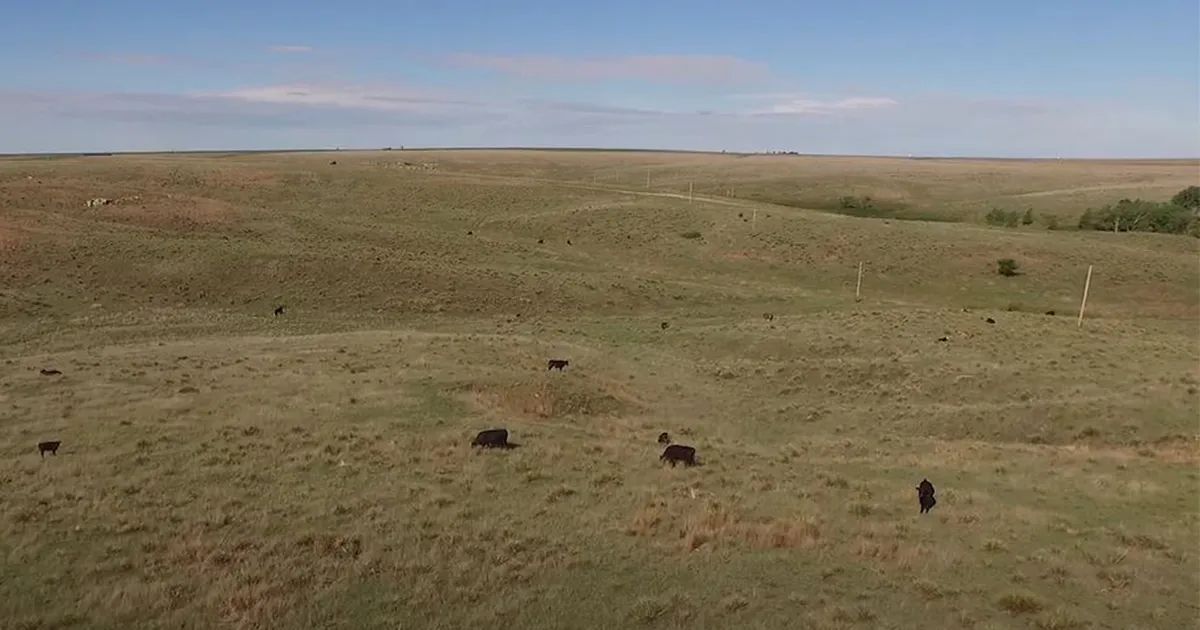 The U.S. Department of Agriculture (USDA) is accepting offers for more than 3.1 million acres from agricultural producers and private landowners through this year’s Conservation Reserve Program (CRP) Grassland Signup, the highest in history. This program allows producers and landowners to continue grazing and haying practices while protecting grasslands and promoting plant and animal biodiversity and conservation, and it’s part of the Biden-Harris administration’s broader effort to address climate change and to conserve natural resources.

“This year’s record-breaking Grassland CRP signup demonstrates the continued success and value of investments in voluntary, producer-led, working lands conservation programs,” Agriculture Secretary Tom Vilsack said. “Grassland CRP clearly demonstrates, time and time again, that conservation priorities and agricultural productivity not only have the capacity to coexist but also complement and enhance one another. Through all our working land conservation programs, farmers and ranchers play a critical role in helping secure the future of both our food production and our natural resources.”

Nationwide, this year’s Grassland CRP signup surpassed last year’s 2.5 million acres by 22%. So far this year, producers have enrolled 2 million acres through the General Signup and more than 464,000 acres have been submitted through the Continuous CRP Signup. This means about 5.6 million acres are entering CRP in 2023, surpassing the 3.9 million acres expiring this year.

· States with the highest increase in acres compared with last year include Arizona (141% increase), California (129% increase), and Utah (122% increase).

Grasslands enrolled in CRP help sequester carbon in vegetation and soil, while enhancing resilience to drought and wildfire. Meanwhile, producers can still conduct common grazing practices, such as haying, mowing, or harvesting seed from the enrolled land, which supports ag production.

As part of the Agency’s Justice40 efforts, producers and landowners who are historically underserved, including beginning farmers and military veterans, will receive 10 additional ranking points to enhance their offers. From more than 5,000 underserved producers, USDA accepted offers of more than 1.9 million acres, about 87% of those who submitted applications.

Additionally, USDA is working to broaden the scope and reach of Grassland CRP by leveraging the Conservation Reserve Enhancement Program (CREP) to engage historically underserved communities. CREP is a partnership program that enables states, Tribal governments, and non-profit entities to partner with FSA to implement CRP practices and address high priority conservation and environmental objectives. Interested entities are encouraged to contact FSA.

Producers can still make an offer to participate in CRP through the Continuous CRP Signup, which is ongoing, by contacting the FSA at their local USDA Service Center.