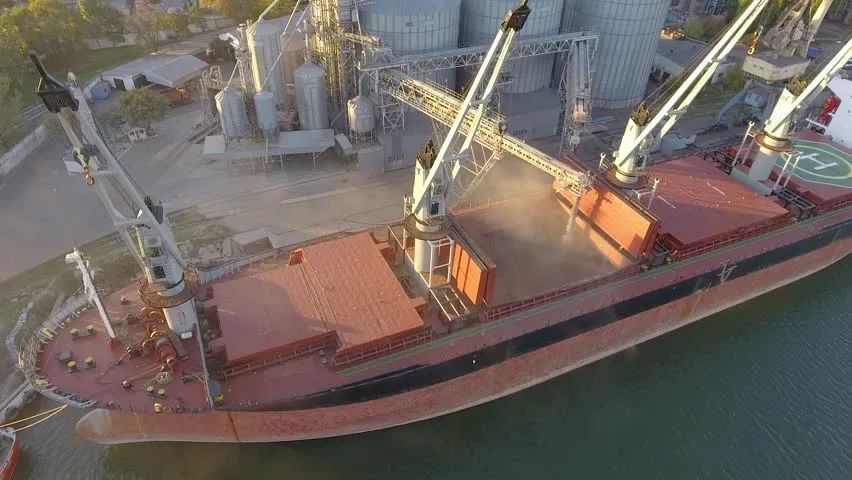 Chinese buyers booked their single biggest-ever purchase of U.S. corn, extending their flurry of large U.S. purchases even as tensions between Washington and Beijing rise.

Reuters reports that on Thursday that private exporters sold 1.937 million tonnes of corn to China for delivery in the 2020/21 marketing year. That topped the previous biggest deal to China of 1.762 million tonnes, reported just two weeks ago.

In a separate report, the USDA said soybean sales to China rose to 1.925 million tonnes in the week ended July 23, the biggest weekly total since Nov. 17, 2016.

The recent purchases place China closer to the ambitious $36.5 billion target for imports of U.S. farm goods this year set in the Phase 1 trade deal. Analysts and traders say that target may be achievable, but it is looking like a stretch.

The corn sale reported on Thursday was valued at around $325 million, based on new-crop prices at the U.S. Gulf. China's American farm purchases amounted to $6 billion through May - the latest data available - up just 9.1% from the same period in 2019 and 31% below 2017's level.

China on Thursday accused the United States of stoking a new Cold War ahead of its presidential election in November. U.S. Secretary of State Mike Pompeo also called the Chinese Communist Party "the central threat of our times."