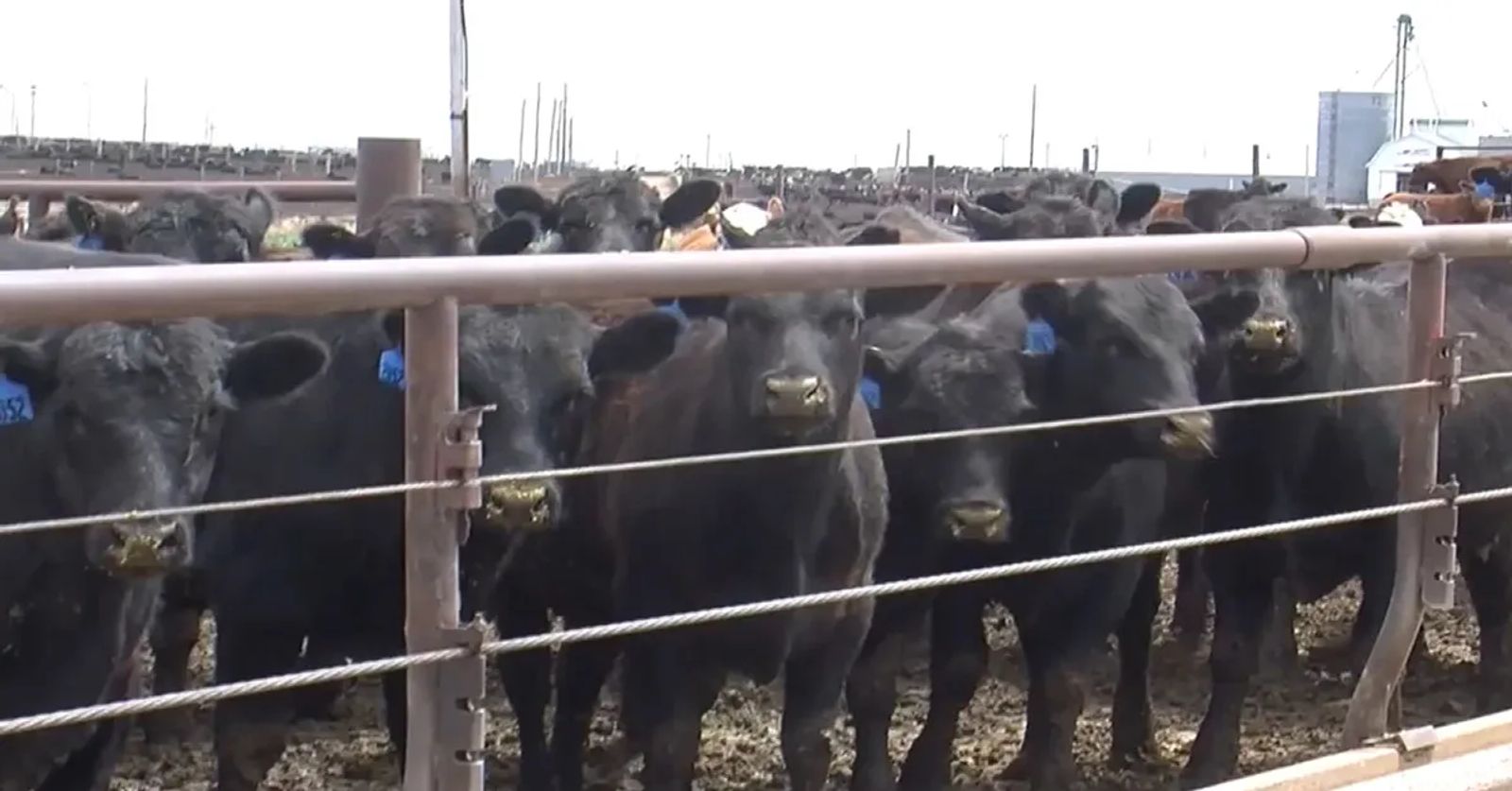 Beef exports have evolved significantly in recent years in a very dynamic environment of global politics and trade policies; direct and indirect impacts of animal disease outbreaks; and growing beef preferences and consumption.

Japan has been the largest U.S. beef export market since 2013 (and was for many years prior to 2004) with the 2020 market share at 28 percent of total exports. Beef exports to Japan grew at an average rate of 9.7 percent annually from 2016 to 2020 with peak exports in 2018 and a decrease in 2019 before rebounding modestly in 2020, despite pandemic disruptions. In the first two months of 2021, beef exports to Japan are down 11.5 percent year over year.

The combined China/Hong Kong market is the third largest U.S. beef export market. Though the data is reported separately, it is important to look at the net total since the two really represent a single market. Reported separately, Hong Kong has been a major export market for U.S. for more than a decade. However, it has been recognized for a number of years that some of the exports to Hong Kong were ultimately transshipped into China. It was expected that, as exports to China began to grow, some of the increase would likely offset decreased exports to Hong Kong.

Mexico is currently the third largest U.S. beef export market. Mexico’s economy has taken a serious hit since the last federal election and, combined with the pandemic impacts the past year, resulted in a 24.7 percent year over year decrease in beef exports in 2020. As recently as 2019, Mexico was the number two beef export market with a 14 percent market share. Recovery of beef exports to Mexico is likely to be slow with limited chances for improvement in 2021.