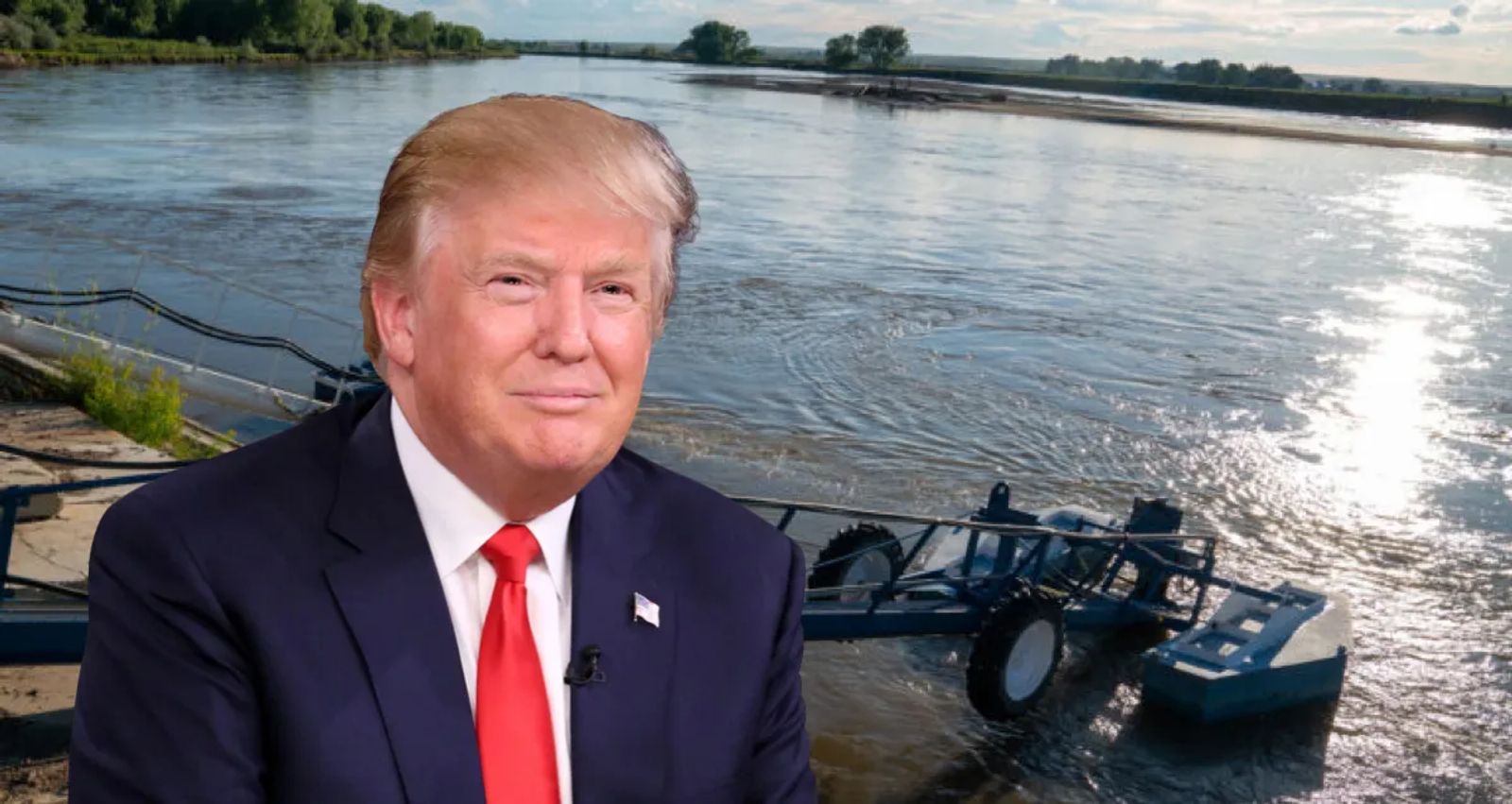 U.S. Senator Steve Daines and Congressman Greg Gianforte today celebrated their bill to save the Sidney Kinsey Irrigation Districts being signed into law by President Trump. The bill ensures irrigators in the communities continue receiving affordable power that enables irrigation for farm and ranch land.

In June 2019, Congressman Greg Gianforte introduced H.R. 3471 in June 2019 to make available the continued use of Pick-Sloan Missouri Basin Program project use power by the Kinsey Irrigation Company and the Sidney Water Users Irrigation District.

H.R.3471 Summary: “To make available the continued use of Pick-Sloan Missouri Basin Program project use power by the Kinsey Irrigation Company and the Sidney Water Users Irrigation District, and for other purposes.”

Authorization Text: “Notwithstanding any other provision of law and subject to subsection ©, the Secretary of the Interior (acting through the Commissioner of Reclamation) shall continue to treat the irrigation pumping units known as the “Kinsey Irrigation Company” in Custer County, Montana, and the “Sidney Water Users Irrigation District” in Richland County, Montana, or any successor to the Kinsey Irrigation Company or Sidney Water Users Irrigation District, as irrigation pumping units of the Program for the purposes of wheeling, administration, and payment of project use power.”

“This is a great day for Montana’s farmers and ranchers in Sidney and Kinsey who depend on affordable power and reliable irrigation access,” Daines said. “This bill protects Montana ag jobs and ensures Montana irrigators in Sidney and Kinsey can sleep soundly at night knowing they won’t be faced with unreasonable price increases this December and in the future. Thank you to Congressman Gianforte for working with me to get this done, and to President Trump for signing our bill into law.”

“Ag is Montana’s number one industry, and I appreciate President Trump signing into law our bipartisan bill to support farmers and ranchers. Our new law ensures more than 130 family farms in Eastern Montana have access to reliable irrigation," Gianforte said. "I’ll continue working hard to protect Montana farmers and ranchers."

The Sidney and Kinsey Irrigation Districts will now have continued access to affordable power that facilitates irrigation. Together, the Districts serve more than 130 family farms and irrigates nearly 12,000 acres of farmland in eastern Montana. These fields produce hay, corn, potatoes, soybeans, and peas, and nearly 4,800 of the acres are sugar beets produced for Sidney Sugars, Inc. The operations from Kinsey also helps feed more than 20,000 cattle a year.