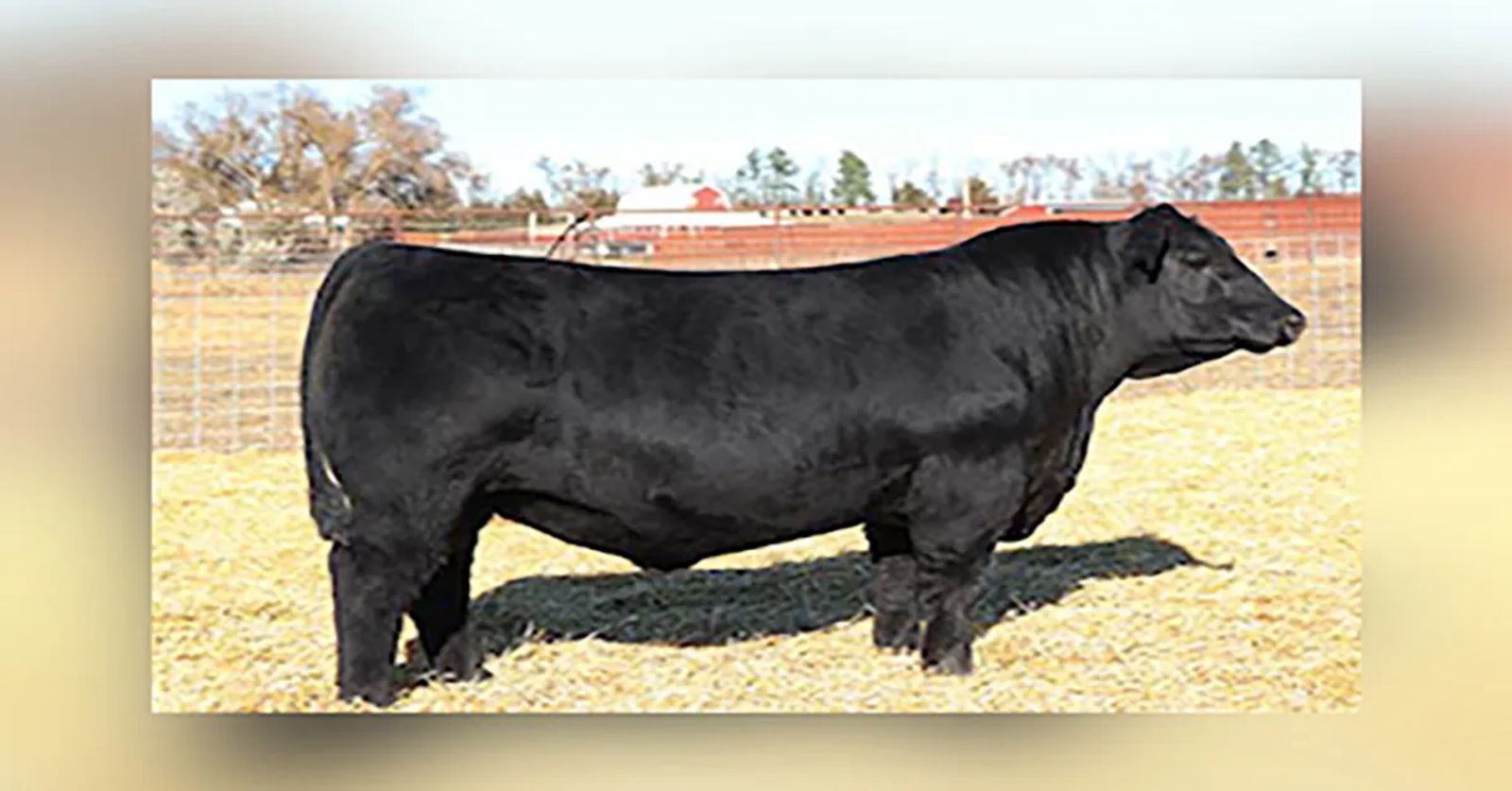 The very first Angus animal was registered in 1883, and since then the American Angus Association® has registered more than 20 million Angus cattle over the years. Among the vast database of registrations that have built up, there have been a handful of milestone registration numbers that have been purchased and assigned by breeders to stock that show both phenotypic and genotypic excellence to set them apart from the rest.

S A V Scale House 0845 was the high-selling bull in the Schaff Angus Valley Sale in February of 2021. Burke said the registration milestone shows the stability of the Association since 1883 and demonstrates the growth of the breed.

“We’ve raised many great bulls, but I felt this bull is the best we’ve ever raised,” said Mark Duffell, managing partner of Whitestone Farm. “Down the road we hope to buy another milestone registration number because we know what the Angus Foundation does for young people.”