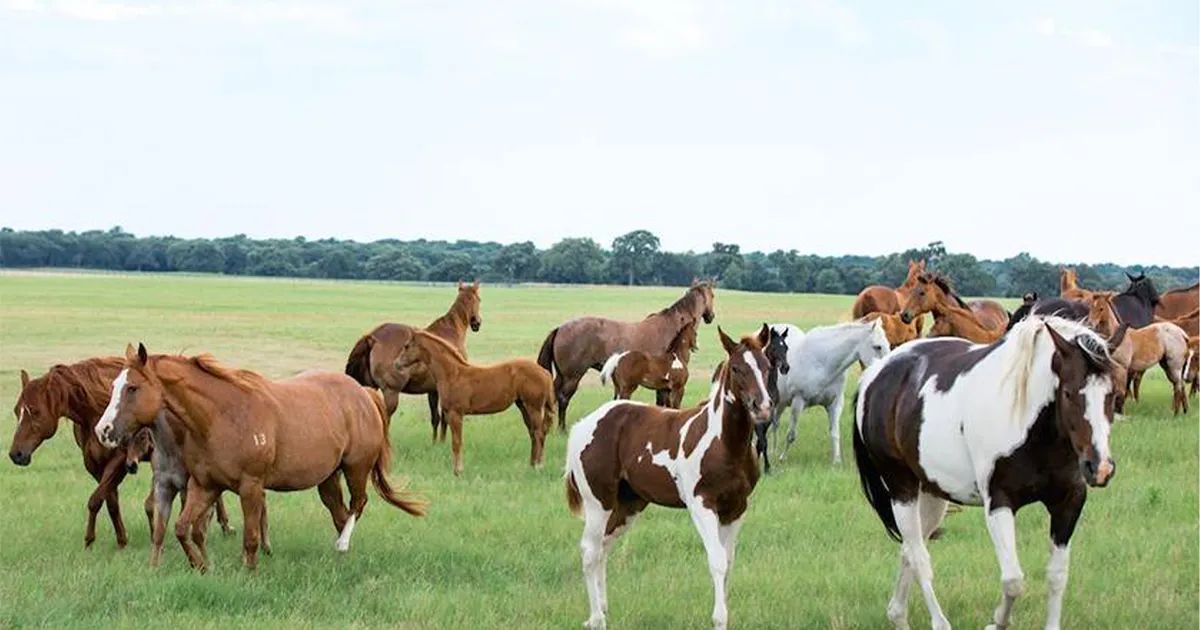 The beloved working ranch, home, and showcase of NFL legend and Fox Sportscaster Terry Bradshaw and his wife Tammy, which was also the filming location for the E Television series "The Bradshaw Bunch," has been listed as back on the open market with the Icon Global Group, after a buyer failed to close a prior transaction.

Icon Global's Bernard Uechtritz stated, "Unfortunately, despite a series of contract extensions after repeated assurances and promises from the buyer, as well as his agents and other representatives, the buyer sadly failed to follow through, perform, fund, and close the transaction. So as of today, the entire ranch is back on the market, and it's now, not a matter of if it will sell, but to whom. The property and facilities are a turnkey-ready proposition for a major equestrian player in the horse business or continued use as a cattle or private recreational ranch. The ranch is an hour from Dallas and Fort Worth.

Here's a fun interview the Western Ag Network's Russell Nemetz did with Terry Bradshaw during the 2019 Cattle Industry Convention in New Orleans for Cattlemen to Cattlemen.

Over time Terry and I have long been inundated with requests to sell and we have received offers from any number of buyers, and we have had some great offers – however, it has taken Terry & Tammy some time to finally make the decision to let go of their much-loved ranch which Terry built over decades from the ground up."

Augmenting the finality of Bradshaw's decision to absolutely sell and move their operation, they have already moved to their new home on a smaller farm in Texas, where they will continue the Bradshaw Quarter horse business utilizing prized stallions along with about 30 mares.

Terry Bradshaw stated – "Tammy and I are both sad to leave this great big ranch and our wonderful home which has been our idyllic retreat of so many years, however, it is time that we slowed down a little, freeing us up to travel more, as well as enjoy new grandchildren, family, and other interests." 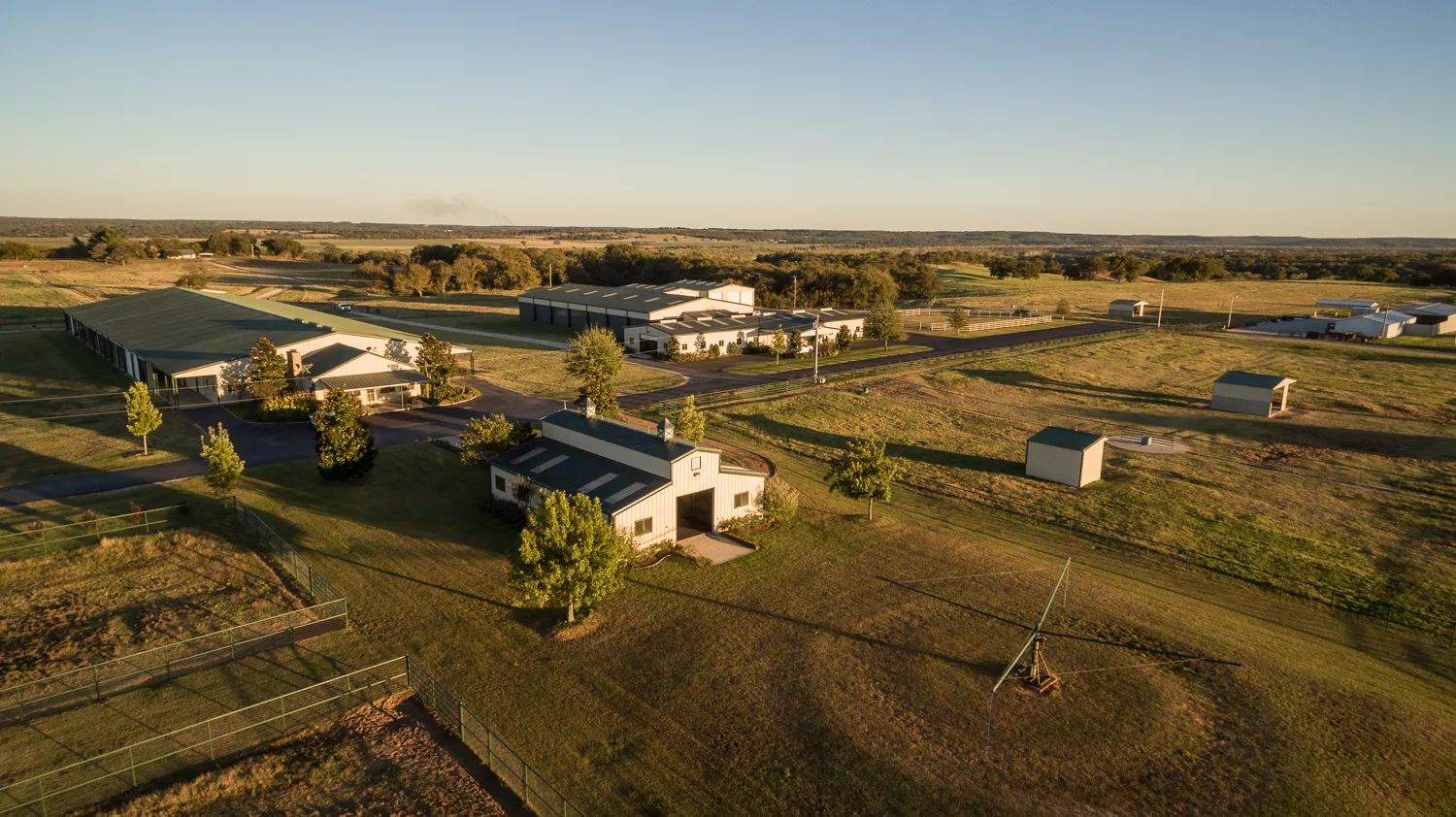 One hundred and fifty (150) world-class and award-winning Bradshaw Quarter Horses are also scheduled to be sold to the highest bidders on October 22nd this year. The dispersal sale will be facilitated via the Superior Livestock Auction Co.

The state-of-the-art equine breeding facility, cattle, and recreational ranch in Thackerville, OK will continue operating until sold. The pristine property includes paved roads, a large estate home, and several stocked fishing lakes and ponds. It is highly improved with breeding sales horse care and livestock infrastructure as well as significant and recent improvement investments such as new managerial and staff housing, new fencing, reproduction laboratory, and other capital assets. 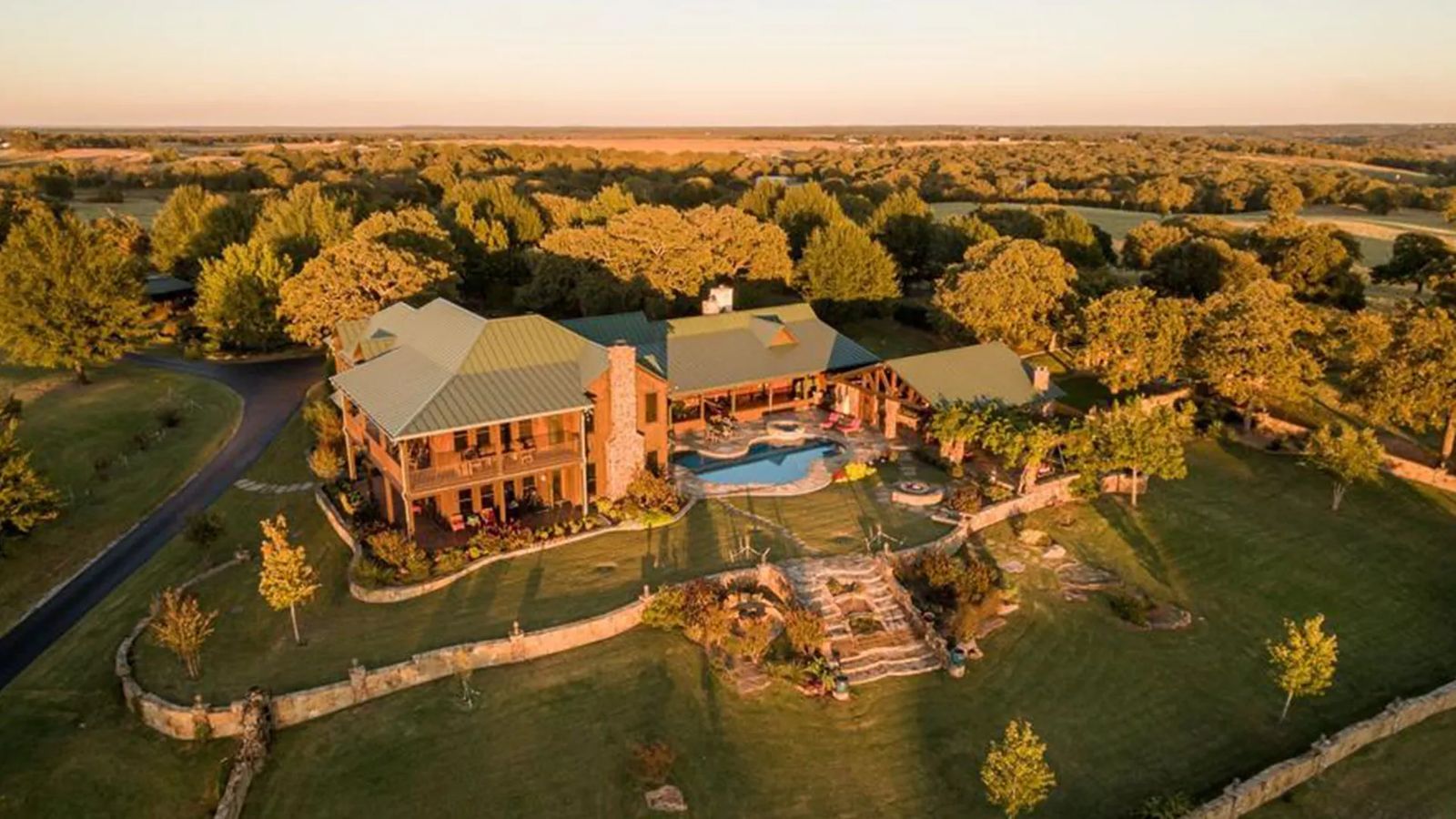