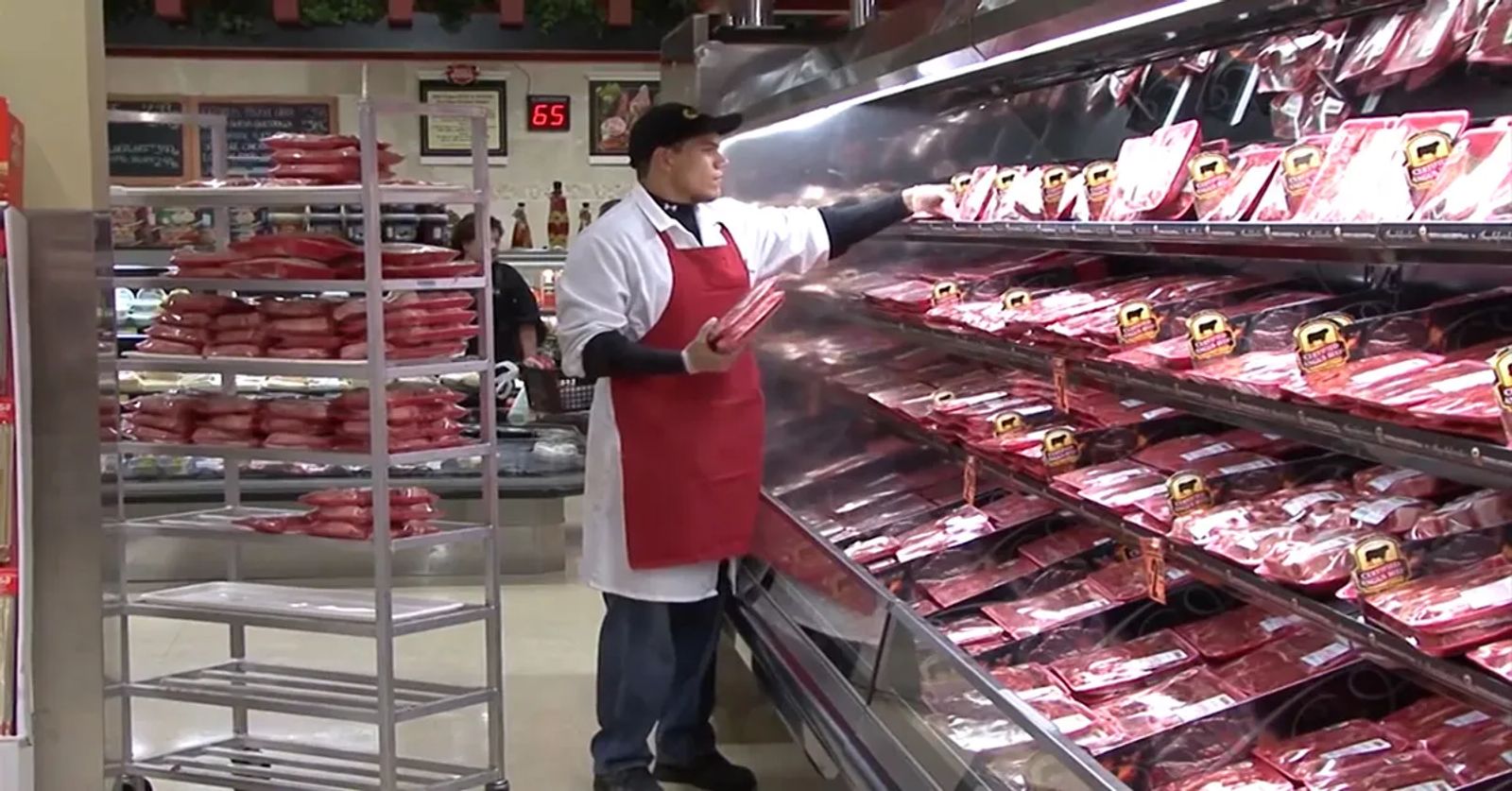 Among the four major beef primals values were higher across the board, led by the loin (up 93.0 percent), rib (up 60.0 percent), round (43.8 percent) and chuck (up 39.0). The smaller primals were also up strongly with increases for brisket (up 99.3 percent), short plate (up 107.5 percent) and flank (up 85.7 percent). Exceptionally strong wholesale beef price increases in the first five months of the year reflect several demand factors including typical seasonal beef demand strength; strong export demand; and food service inventory rebuilding, all underpinned by generally strong domestic protein demand.

Boxed beef prices have declined since the early June peak but remain up since the beginning of the year. The latest weekly average Choice boxed beef prices were $290.83/cwt., up 40.7 percent since early January and down from the weekly peak of $338.56 four weeks ago. All primal values are up for the year to date ranging from a 17.0 percent increase in rib value to 110.8 percent increase in short plate values.

The June decline in wholesale beef values does not indicate generally weakening beef demand but rather the fact that food service pipelines have mostly replenished and Independence Day beef buying was largely completed by early June. Beef demand typically moderates after July 4 through the mid-summer doldrums until another spurt of buying ahead of Labor Day.

Ribeyes have broad-based demand in food service, retail grocery and export markets. Rib primals typically have a spring seasonal peak and another in the fall. Ribeye values shot up to record levels in early June but have dropped more sharply than other middle meats in the past month. Strong brisket values this year reflect rebounding barbeque restaurant demand.

Chuck and round primals typically decline into the summer and are seasonally strongest in the fall and winter months. However, both chuck and round primal values are up through the first half of the year on broad-based food service and further processing demand, ground beef demand and strong exports. Continued increases in short plate values through June is most likely driven by strong export demand for short ribs.