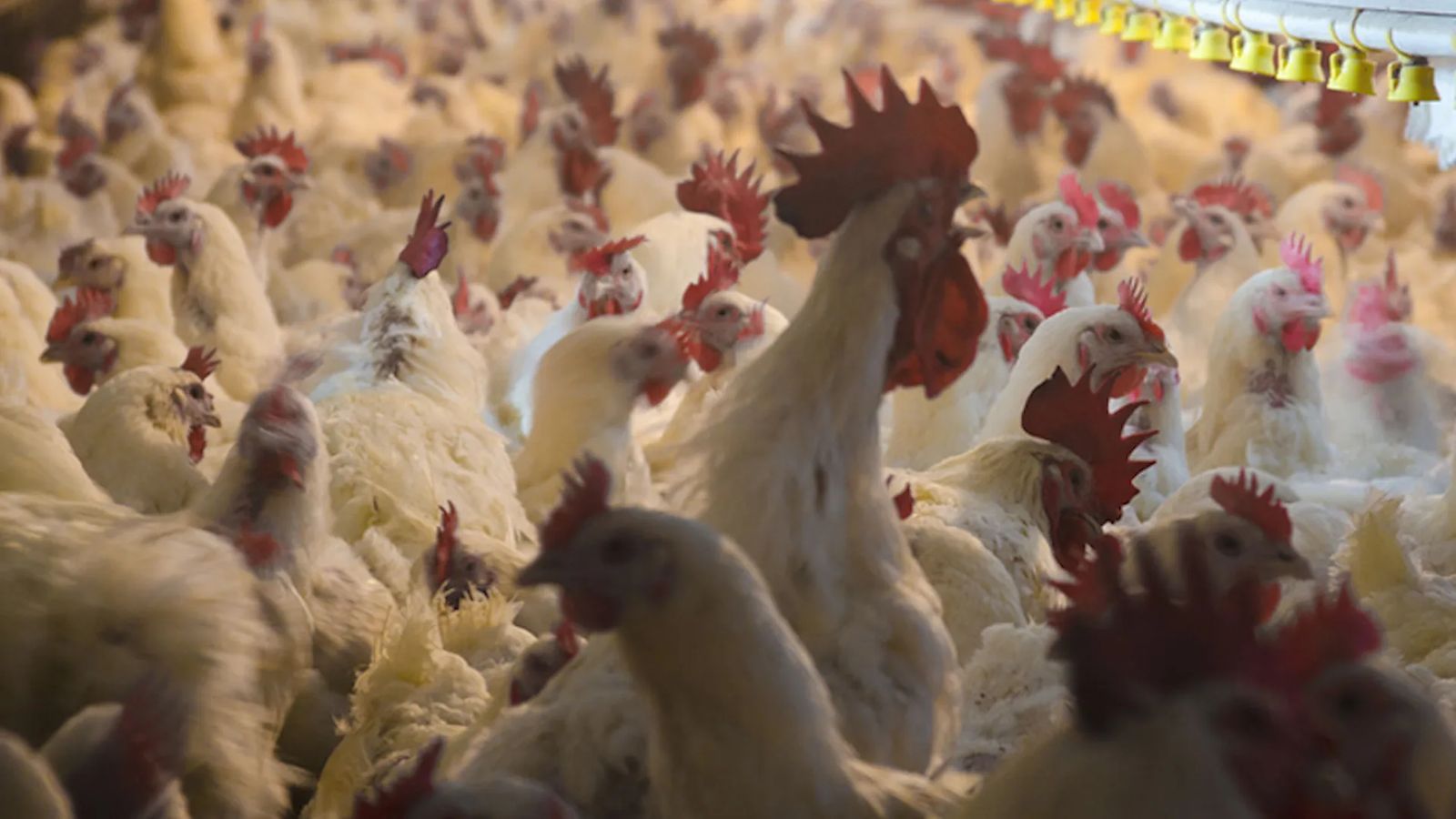 A federal grand jury in the U.S. District Court in Denver, Colorado, returned an indictment against four executives for their role in a conspiracy to fix prices and rig bids for broiler chickens, the Department of Justice announced.

“Particularly in times of global crisis, the division remains committed to prosecuting crimes intended to raise the prices Americans pay for food,” said Assistant Attorney General Makan Delrahim of the Department of Justice’s Antitrust Division. “Executives who cheat American consumers, restauranteurs, and grocers, and compromise the integrity of our food supply, will be held responsible for their actions.”

According to the indictment, from at least as early as 2012 until at least early 2017, Jayson Penn, Roger Austin, Mikell Fries, and Scott Brady conspired to fix prices and rig bids for broiler chickens across the United States. Penn is the President and Chief Executive Officer, and Austin is a former Vice President, of a chicken supplier headquartered in Colorado. Fries is the President and a member of the board, and Brady is a Vice President, of a broiler chicken producer headquartered in Georgia.

“The FBI will not stand by as individuals attempt to line their pockets while hard-working Americans and restaurant owners are trying to put food on their tables,” said Timothy R. Slater, Assistant Director in Charge of the FBI’s Washington Field Office. “Today’s announcement shows the FBI’s commitment to investigating allegations of price fixing so that the perpetrators can be held accountable.”

“Rigging bids and fixing prices hurts consumers and undermines our economic system,” said Peggy E. Gustafson, Inspector General of the Department of Commerce. “We are committed to working with our law enforcement partners to root out those who take advantage of the American public’s trust.”

“We appreciate the commitment and investigative partnership with the Department of Justice’s Antitrust Division, the Federal Bureau of Investigation, and the Department of Commerce, Office of Inspector General,” said Special Agent in Charge Bethanne M. Dinkins of the U.S. Department of Agriculture (USDA), Office of Inspector General (OIG). “Ensuring the integrity of competition in agricultural markets in order for producers to receive competitive prices for their products, and to prevent consumers from being cheated, is of the utmost importance to USDA OIG, and we will continue to dedicate resources to the investigation of matters involving such potential of competitive harms.”

Penn, Austin, Fries, and Brady are the first to be charged in an ongoing criminal investigation into price fixing and bid rigging involving broiler chickens.

An indictment alleges that crimes have been committed, and all defendants are presumed innocent until proven guilty beyond a reasonable doubt.

The offense charged carries a statutory maximum penalty of 10 years in prison and a $1 million fine. The maximum fine may be increased to twice the gain derived from the crime or twice the loss suffered by victims if either amount is greater than $1 million.

This case is the result of an ongoing federal antitrust investigation into price fixing, bid rigging, and other anticompetitive conduct in the broiler chicken industry, which is being conducted by the Antitrust Division with the assistance of the U.S. Department of Commerce Office of Inspector General, Federal Bureau of Investigation Washington Field Office, and U.S. Department of Agriculture Office of Inspector General. Special thanks to U.S. Attorney Jason R. Dunn and Assistant U.S. Attorney Hetal Doshi from the District of Colorado for their assistance.

Anyone with information on price fixing, bid rigging, and other anticompetitive conduct related to the broiler chicken industry should contact the Antitrust Division’s Citizen Complaint Center at 1-888-647-3258 or visit www.justice.gov/atr/contact/newcase.html.