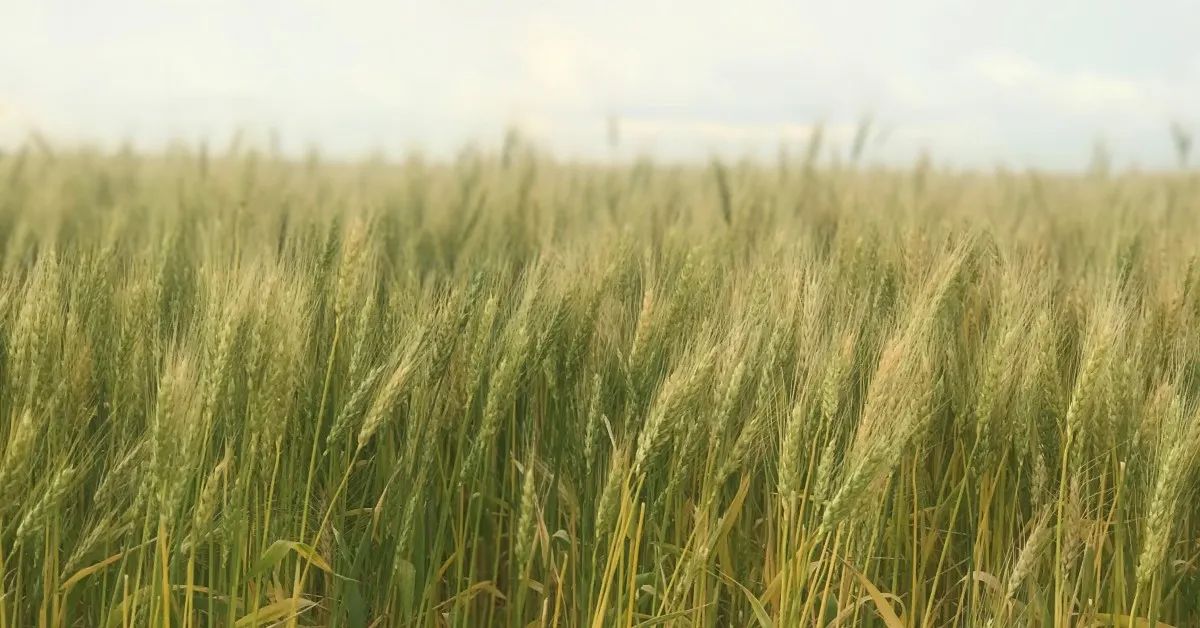 President Biden announced Wednesday while at an Illinois farm that his administration would be giving farmers additional tools and resources to boost crop production and maintain global food security.

Among the steps being put into place is a move to increase the number of counties eligible for double cropping insurance. This will allow farmers to plant a second crop on the same land in the same year.

U.S. Senator for Montana Jon Tester spoke with Haylie Shipp on Thursday. He explained, “Most the time, as a farmer myself, I would say we don’t need everybody in the world raising grains because it’ll drive the price down. I just don’t think that’s going to happen this time around.”

A round of USDA crop numbers were also released on Thursday highlighting a greater-than-expected drop in both U.S. and world stocks for wheat. Both new and old-crop ending stocks came out higher than expected for corn. And, while old-crop soybean endings stocks fell, new-crop production is expected to be record large in the United States.

“There’s two things that are being weaponized in this war with Ukraine,” says Senator Tester. “One of them is food and the other is energy. I really think that there’s some opportunity for us to help fill that void.”