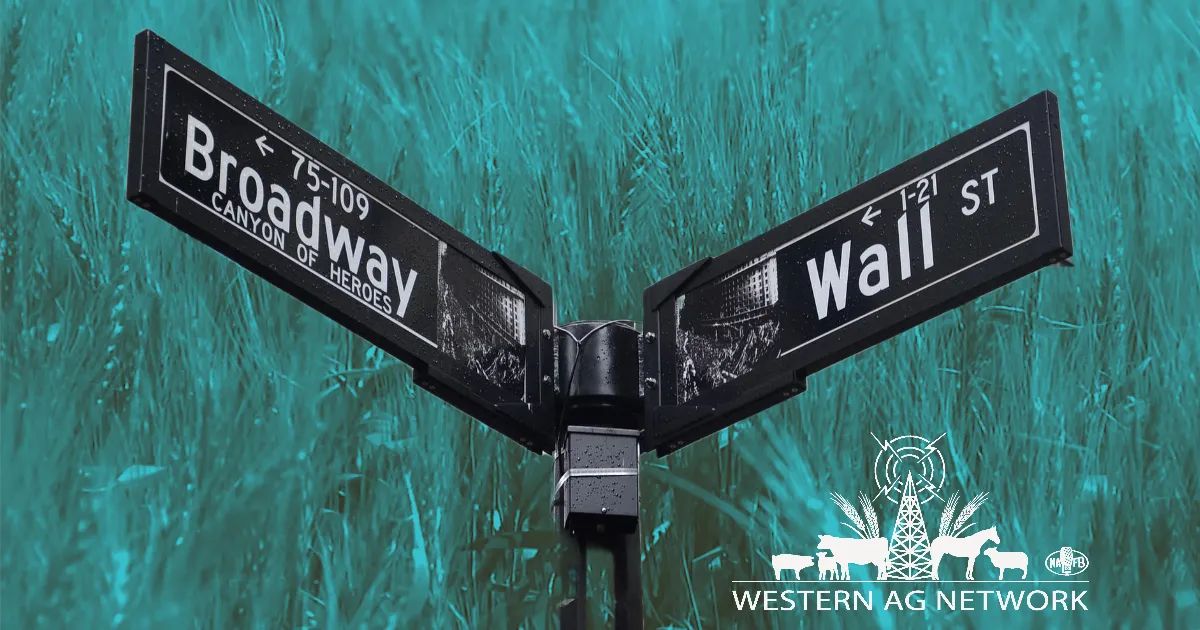 On May 10, the U.S. Securities and Exchange Commission’s granted an extension of the public comment period to June 17 on a proposed rule to require publicly traded companies to report climate efforts.

While the proposed rule is aimed at public companies, mandating the disclosure of scope 3 emissions would place a burden on  producers who supply food to public entities.

Additionally, the federal government has acknowledged that accurately calculating emissions on the farm or ranch level is impossible, while industry-wide metrics are already collected by the Environmental Protection Agency (EPA) and U.S. Department of Agriculture (USDA) at a level that should satisfy federal regulators.

Noting that farmers and ranchers are being asked to produce more while using fewer resources and reducing greenhouse gas emissions, the group writes that, “we believe that this illustrates that voluntary, market-based incentives are helping farmers and ranchers accomplish these milestones all while making real progress on climate-change.”

The American Farm Bureau Federation said in a news release, "Nearly every farmer's and rancher's products eventually touch a publicly traded company, meaning that farmers and ranchers could be forced to report personal information and business-related data."

AFBF said the "unprecedented overreach could create onerous reporting requirements" for farms and ranches of all sizes.

AFBF President Zippy Duvall said the proposed rule appears to be an "overreach" by the SEC.

"Farmers and ranchers are already heavily regulated by multiple agencies at the local, state and the federal level," he said. "New SEC reporting requirements will no doubt make an already complicated patchwork of regulations even more cumbersome."

“During the National Potato Council  2022 Summer Meeting, the Board of Directors formally adopted a new policy position opposing SEC’s proposed rule, stating that this significant government regulatory overreach would severely impact family farms,” said NPC President Jared Balcom. "NPC will continue to urge policymakers to exclude agriculture from any rule that puts the burden of emissions disclosures on the backs of food producers.”