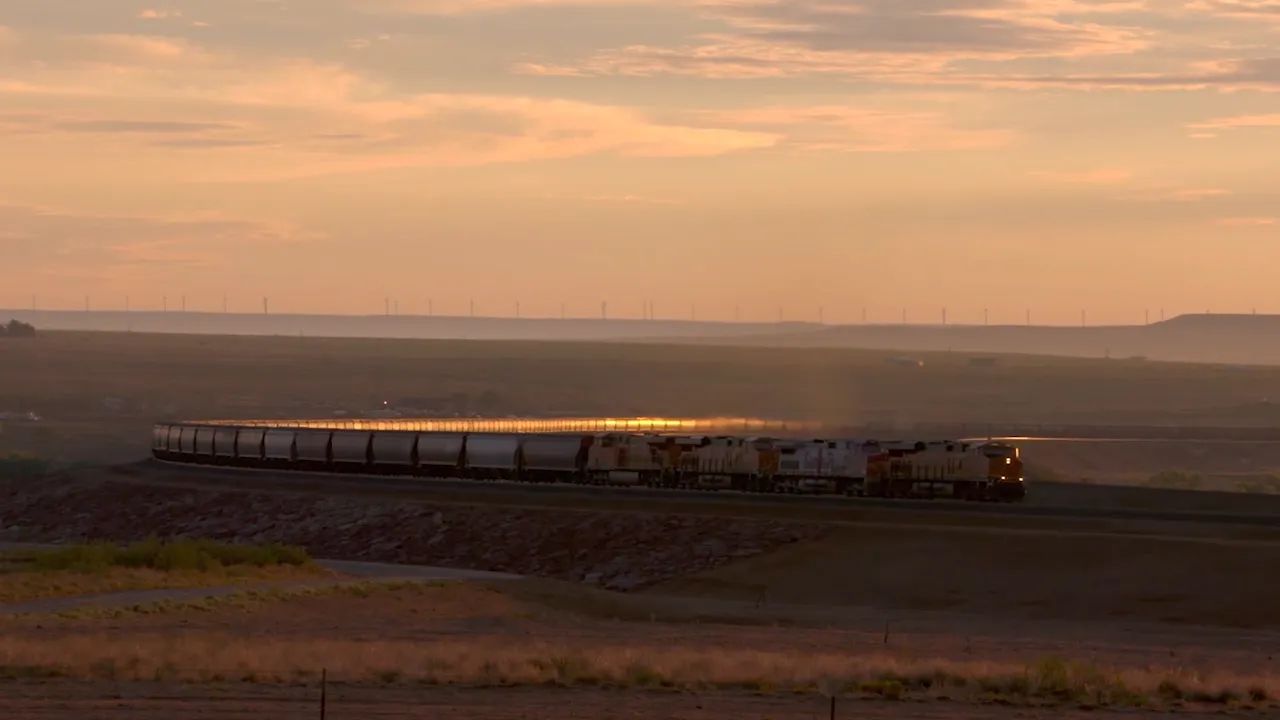 Railroad Strike on the Horizon

Twelve rail unions have been stuck in contract negotiations for more than two years. As of Sept. 12, the two largest unions have not entered into a tentative agreement. That means when the clock strikes 12:01 a.m. on Sept. 16, at least 90,000 engineers, conductors, brakemen, switchmen and other train service employees can walk off the job.

On Sept. 9, the five U.S. Class I railroads, along with more than 30 regional and short-line railroads, sent out notices to their shippers saying they must now begin to prepare for the possibility of a strike at the conclusion of the current cooling-off period on Sept. 16.

The notice from the Norfolk Southern was similar to those of the other railroads, noting, "Although the rail industry has reached tentative agreements with 10 of the 12 unions involved in current negotiations, two holdouts have been unwilling to come to an agreement based on the recommendations of President Joe Biden's Presidential Emergency Board (PEB).

"As a result, Norfolk Southern must now begin to prepare for the possibility of a strike at the conclusion of the current cooling-off period on Sept. 16. Most importantly, we must ensure that hazardous and other security-sensitive freight is properly secured so it is not left stranded in the event of a sudden strike."

The Norfolk Southern concluded, "Should the two remaining unions commit not to strike, we will resume full operations. Our goal is to keep our nation's economy moving, serve our customers, and reach agreements with the remaining unions."

The Brotherhood of Locomotive Engineers and Trainmen (BLET) and the International Association of Sheet Metal, Air, Rail and Transportation Workers transportation division (SMART-TD) are the two unions who have not accepted the terms of the PEB 250. Both unions have made it very clear that the biggest issues are the current rules controlling worker scheduling.

On Sept. 11, Jeremy Ferguson, president of SMART-TD, and Dennis Pierce, president of BLET, posted a joint statement on their websites saying, "Late on Friday, Sept. 9, the nation's largest railroads began warning major shippers that they are declaring an embargo on certain types of new shipments five days in advance of the end of the federally mandated cooling-off period. They further advised that all rail shippers could be blocked from making any rail shipments well in advance of next Friday's deadline for a lockout or strike. This completely unnecessary attack on rail shippers by these highly profitable Class I railroads is no more than corporate extortion.

"Rather than gridlock the supply chain by denying shipments and potentially locking our members out next Friday, the railroads should work toward a fair settlement that our members, their employees, would ratify. For that to happen, we must make improvements to the working conditions that have been on the bargaining table since negotiations began. Penalizing engineers and conductors for getting sick or going to a doctor's visit with termination must be stopped as part of this contract settlement. Let us repeat that, our members are being terminated for getting sick or for attending routine medical visits as we crawl our way out of worldwide pandemic."

Pierce and Ferguson said, "No working-class American should be treated with that level of harassment in the workplace for simply becoming ill or going to a routine medical visit. Sadly, the Presidential Emergency Board recommendation got it wrong on this issue. As we have said from the day that they were implemented, these policies are destroying the lives of our members, who are the backbone of the railroad industry."

A newly released Association of American Railroads (AAR) report found that a nationwide rail service interruption would dramatically affect economic output and could cost more than $2 billion per day of a shutdown. "If negotiations remain unsettled with the remaining unions as of Friday, Sept. 16 at 12:01 a.m., Congress must act to prevent a service interruption that would immediately harm every economic sector served by rail. Failure to act could idle more than 7,000 trains daily and trigger retail product shortages, widespread manufacturing shutdowns, job losses and disruptions to hundreds of thousands of passenger rail customers," said the AAR.

Pierce and Ferguson said, "It's time for the federal government to tell the CEOs who are running the nation's railroads into the ground that enough is enough. Congress should stay out of the rail dispute and tell the railroads to do what other business leaders do -- sit down and bargain a contract that your employees will accept."