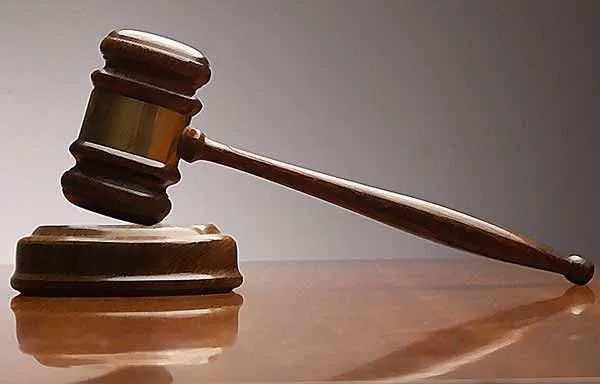 R-CALF USA, through its attorneys, will appeal a recent U.S. District Court ruling that the USDA's Beef Checkoff, as currently operated, does not violate the First Amendment by compelling independent American ranchers to fund the speech of multinational meatpackers.

While not recognizing constitutional violations that persist, the March 27 ruling does affirm the finding of the magistrate judge in the case that the government had been operating the Beef Checkoff in a manner that violated the free speech rights of ranchers for 30 years before R-CALF USA filed suit to challenge its administration of the program. This appeal is to the Court of Appeals for the Ninth Circuit.

The Beef Checkoff is a federal tax that compels producers to pay $1 per head every time cattle are sold, half of which is used to fund the advertisements of private state beef councils, like the Montana Beef Council. The Montana Beef Council is a private corporation whose members include representatives of the largest multinational beef packers, and the USDA has admitted as much over the course of this litigation. Public Justice is lead counsel in this constitutional challenge.

A key issue in the case is whether the speech of the 15 state beef checkoff councils, which cattle producers finance through their mandatory checkoff dollars, is private speech or government speech. R-CALF USA's position is that the 15 state beef councils are private corporations expressing private speech and compelling cattle producers to fund that speech is unconstitutional.

The group is challenging this practice on the grounds that the First Amendment prohibits the government from compelling cattle producers and other citizens to subsidize private speech.

"As disappointed as we are with the district court's decision, it's worth appreciating the degree to which this case has already exposed the corrupt manner in which the Checkoff and the state beef councils actually operate," said David Muraskin, a Senior Attorney with Public Justice's Food Project and lead counsel in R-CALF USA's challenge.

"We are confident that the Ninth Circuit will recognize that the government continues to compel independent ranchers to pay for speech in support of a handful of corporations, just as the district court and magistrate judge acknowledged the government was doing before R-CALF USA acted," Muraskin added.

The remedy to this constitutional violation, according to R-CALF USA, is to allow producers in those 15 states to choose whether or not to fund private corporations. If producers choose not to fund their private state councils, their money should go to the government to fund its work on behalf of ranchers, which the Supreme Court has held is constitutional.

This is particularly important as discovery in the case revealed the state beef councils send checkoff money to third-party entities that are likewise not publicly accountable and use the money to support the consolidation of the cattle and beef industry, another outcome R-CALF USA opposes. In 2018, the Texas Beef Council, for instance, gave $2 million to the National Cattlemen's Beef Association's (NCBA's) private Federation of State Beef Councils and U.S. Meat Export Federation. Other councils have donated to political advocacy groups like the Wisconsin Livestock Identification Initiative.

"This remains one of our principal concerns. The state beef councils are funneling millions of mandatory checkoff dollars to the lobbying organization the NCBA to purchase board seats in the NCBA's federation division of its organization. Independent producers who object to the NCBA's lobbying efforts against Mandatory Country-of-Origin Labeling and needed market structure reforms cannot hold anyone accountable for the NCBA's use of that money," said R-CALF USA Bill Bullard.