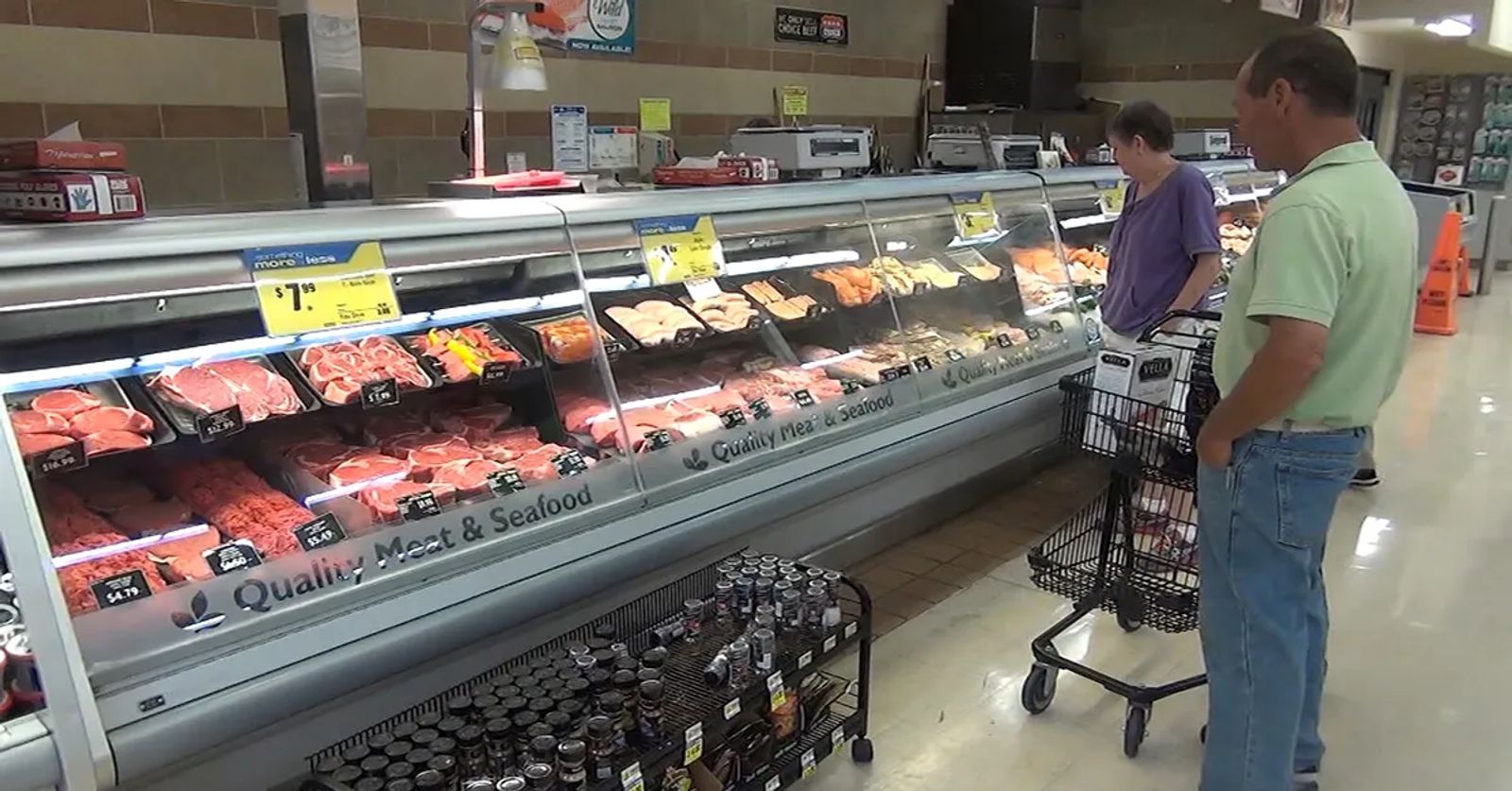 The impact of COVID-19 on consumer buying habits continued through the end of the year, with overall meat dollar sales 18.4% higher and volume sales up 10.3% compared to 2019.

Meat sales data, compiled by IRI and reported by Anne Marie Roerink, 210 Analytics, translated into an additional $12.7 billion in meat department sales during the pandemic, which includes an astounding additional $5.7 billion for beef, $1.6 billion for chicken and $1.1 billion for pork than during the same period in 2019.

Awesome, numbers for sure, though the gains come at the expense of a crippled restaurant and food service industry which will require years to recover.

A recent survey by the National Restaurant Association found 17% of America’s restaurants have either closed permanently or long-term. That would be about 110,000 businesses, and NRA survey data show the average length of operation of those restaurants is 16 years.

That stunning data should be of concern to livestock producers as prior to the pandemic, food service accounted for 55% to 60% of all meat demand. So far, consumers have picked up the slack by increasing their purchases of meat at retail. But meat analysts worry that trend may soon be stressed by growing unemployment numbers.

In the latter half of the year, meat department gains have consistently been between 12-15% above year ago levels. The first quarter outlook for 2021 is likely going to continue to be dominated by news and concern over the virus and the vaccine and is likely going to generate similar sales results.

Consumers are also worried. The mid-December shopper survey IRI found that consumers’ expected length of the health crisis had shortened slightly this month since the vaccine distribution began, however the majority of Americans are braced for the health crisis to last through most of next year.

The same survey indicates that consumer interest in obtaining the COVID-19 vaccine grew, with over half now planning to get it, and more eager to get it as soon as possible.

Still, 22% say they will not get the vaccine and 23% are not sure yet. Increased interest spanned demographics, with the strongest gains among age 55+ and Hispanics. Shoppers with lower incomes, those without college degrees, and younger Americans showed increases versus the previous month, but remain less interested than their counterparts.