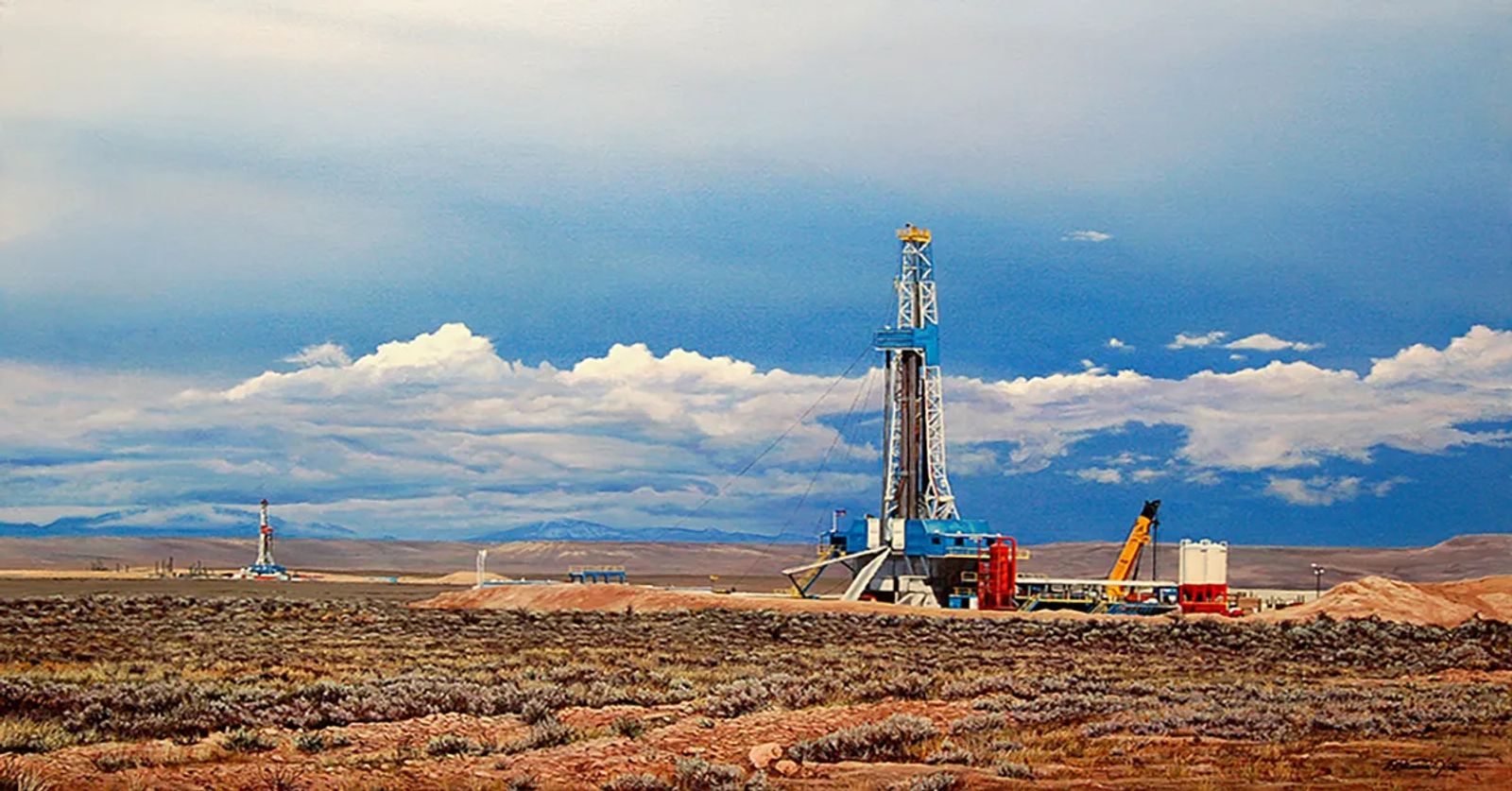 Wyoming is a vast state, as anyone who lives here or has even driven through here knows.

But perhaps not as well-known is the amount of our land that’s utilized by the public, and the significance of that land.

More than 18 million surface acres of public lands in Wyoming, an area larger than West Virginia, are overseen by the Bureau of Land Management (BLM), which also manages 43 million acres of mineral rights, more than the size of Florida.[1]

To put it another way: 29 percent of the state’s land is public and managed by BLM; 69 percent of our land has BLM-managed minerals, including oil and natural gas.

The importance of these resources to Wyoming cannot be overlooked, and they should be appreciated for what they provide the state, our communities, and the millions of visitors who come here to enjoy our unique outdoor activities. It is critical to our state’s economic prosperity. The Federal Land Management and Policy Act requires BLM to manage these lands under the principles of multiple use and sustained yield, which includes mineral development, recreation, and many other uses.[2]

Nationwide, activity on BLM-managed land has a $105 billion economic impact. Specifically in Wyoming, that impact is $18.7 billion and supports 65,000 jobs.[3]

The oil and gas industry, while just one aspect of public lands activity, provides the largest economic benefit and contributes in various ways throughout the state and local communities.

Oil and gas activity on public lands in Wyoming generates a $13.2 billion annual economic benefit to the state.[4]

“The oil and gas industry will remain a committed, responsible and vital part of Wyoming's economy, as well as a valued partner to her people,” said Gov. Mark Gordon recently in response to the release of BLM’s final environmental impact statement for a multi-billion dollar project in Converse County.[5]

In terms of the actual production of public lands minerals, the federal government collects royalties on energy production, including $12 billion from oil and gas activities nationwide in 2019.[6] The government then disburses about half of those funds back to the states.

Wyoming’s share of those mineral royalties was $641 million last year, second only to New Mexico. Where do those resources go? A number of our state’s public services. For example, about 44 percent ($282 million) went directly to the state’s School Foundation.[7]

All told, oil and gas production in Wyoming contributed $1.7 billion to state and local governments in 2019. The largest portion of that – $705 million – supported K-12 education in the state.[10]

There are nearly 92,000 students in Wyoming public schools, and education costs are about $15,700 per student per year. That’s $1.4 billion, meaning oil and gas production supports half of the statewide student population.[11]

So the numbers are clear: the oil and gas industry plays a very critical role in our state’s budget and education funding.

While revenue will be down in 2020 due to extreme market conditions, it’s important to recognize that the oil and gas industry understands the long-term value of energy and continues to invest in Wyoming. Access for multiple use activities on federal public lands is essential to a strong and vibrant Wyoming economy.