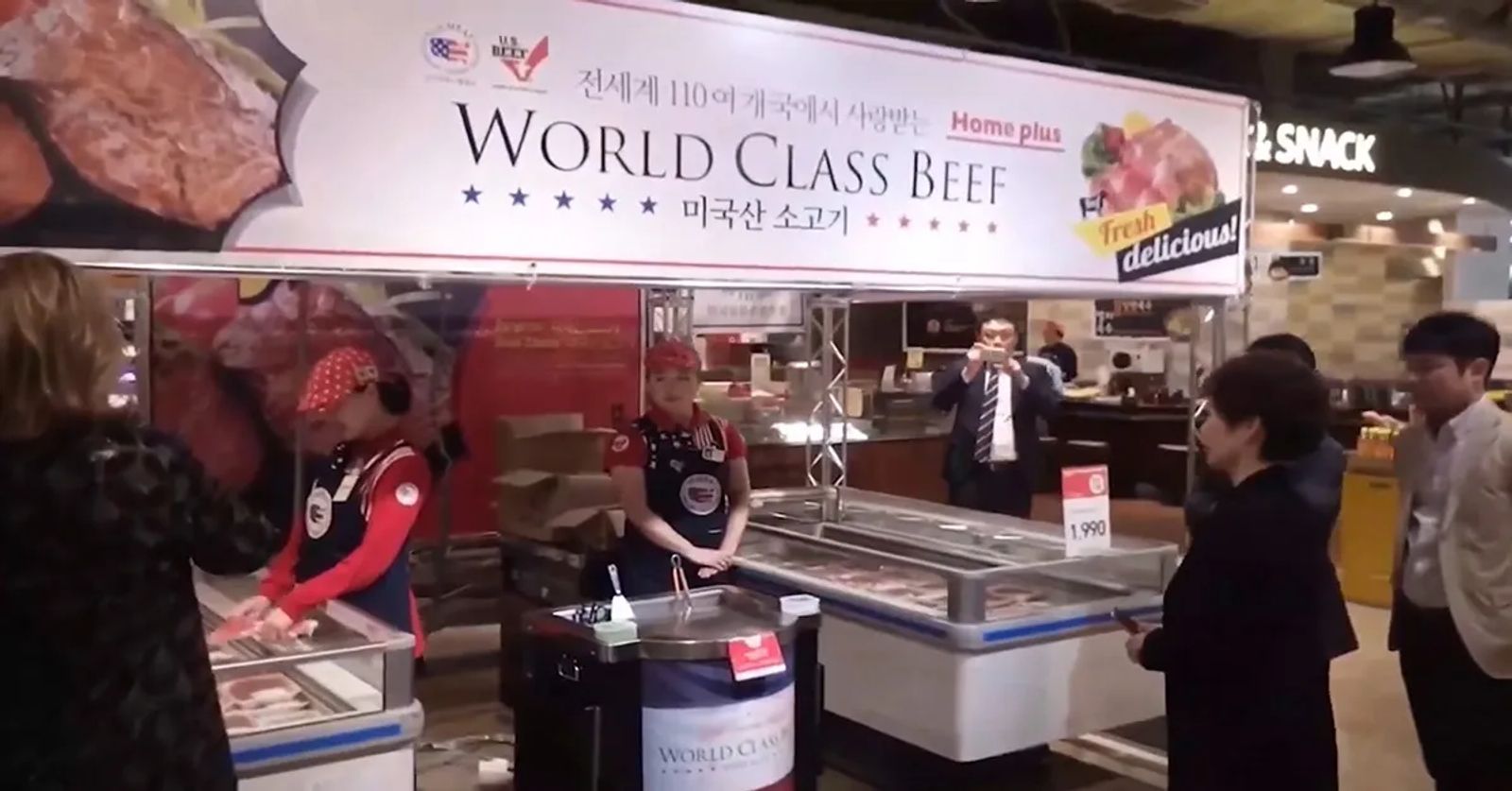 U.S. beef exports posted one of the best months on record in November, according to data released by USDA and compiled by the U.S. Meat Export Federation (USMEF). November was also a strong month for pork exports, which already surpassed the full-year volume and value records set in 2019.

"Demand for U.S. beef in the global retail sector has been outstanding and we expect this to continue in 2021," said USMEF President and CEO Dan Halstrom. "Unfortunately, foodservice continues to face COVID-related challenges. We expect a broader foodservice recovery this year, especially from mid-2021, but will likely still see interruptions in some markets. For U.S. pork, it's great to set new records with an entire month to spare, but especially gratifying to see a diverse range of markets contributing to U.S. export growth. USMEF still expects strong pork demand from China in 2021, but we're seeing a much-needed rebound in other regions, especially in Western Hemisphere markets."

November beef exports totaled 115,337 metric tons (mt), up 6% from a year ago and the largest since July 2019. Export value climbed 8% year-over-year to $707.5 million. November beef muscle cut exports were the third largest on record at 91,338 mt (up 13%, trailing only July and August 2019), valued at $630.4 million (up 11%). November exports to China and Guatemala set new monthly records, while shipments to Mexico were the largest since 2016. Exports to Taiwan remained strong and are well-positioned to set in a new annual record in 2020.

November pork export volume was steady year-over-year at 258,801 mt, with value down 2% to $697.5 million. Although China/Hong Kong remained the largest destination for U.S. pork in November, momentum continued to build in other markets including Japan, Mexico and Central America.