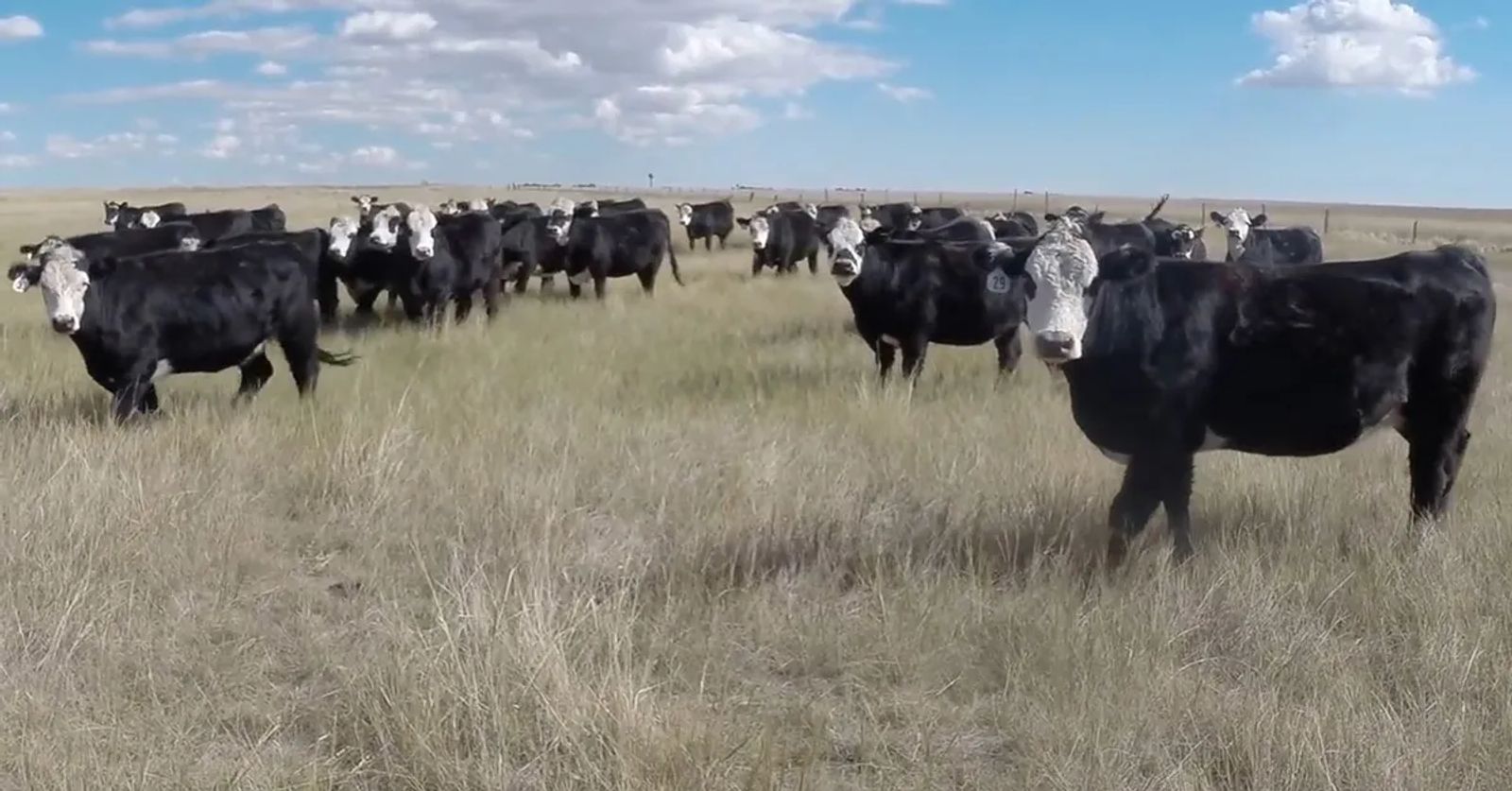 North Dakota Agriculture Commissioner Doug Goehring has requested the early release of emergency haying on acres enrolled in all Conservation Reserve Program (CRP) contract types from U.S. Department of Agriculture Secretary Tom Vilsack due to the drought. No response has been received.

Emergency haying on acres enrolled in CRP typically does not open until after Primary Nesting Season (PNS) ends. North Dakota's PNS ends Aug. 1, while Montana's ends July 15, which is why some confusion has arisen due to Montana producers being able to conduct emergency haying.

"We have been receiving daily calls asking about the early release of emergency haying on CRP lands. I have requested that USDA allow emergency haying on CRP lands enrolled in all contract types starting as soon as possible to maintain some of the nutritional quality of the hay that is harvested," Goehring said. "In order for our livestock producers to make it through this disaster, it is necessary to marshal every available resource."

Goehring has also been exploring options for a program to assist eligible producers with feed transportation expenses.