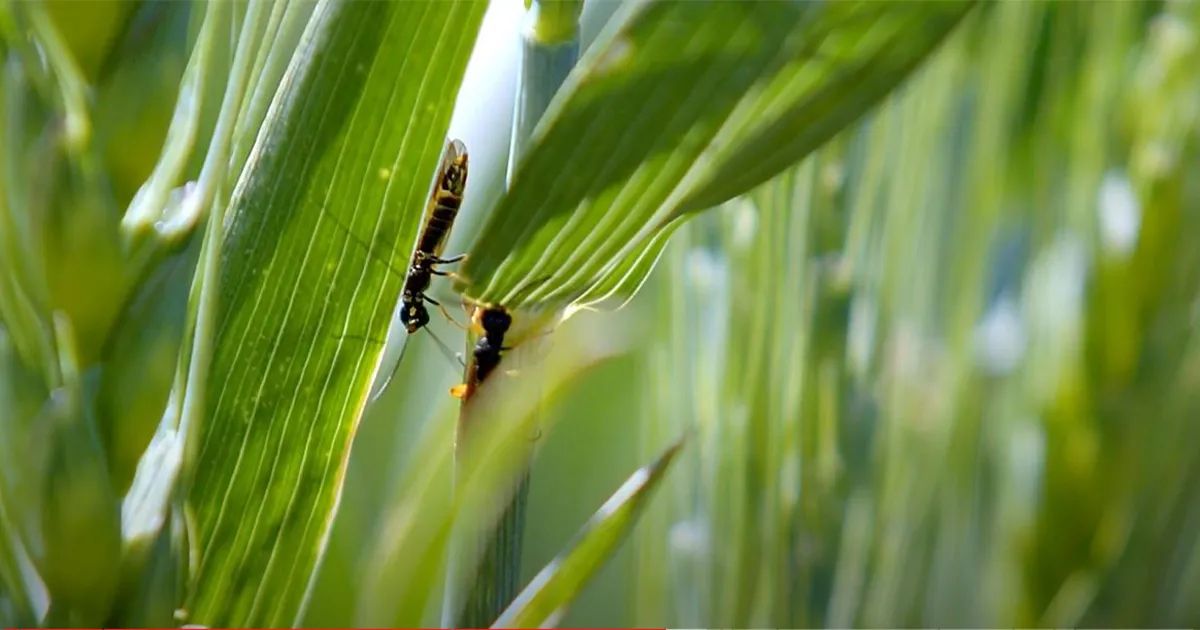 The purpose of the study is to help secure federal funds for research. Federal funding is needed to help enhance WSS research at land grant universities and USDA-ARS research stations so that further losses can be prevented and the spread of the pest can be mitigated.

The pest was first discovered in Colorado in 1872 in non-cultivated grasses. While WSS has been considered a pest in Canada and Montana for more than 100 years, it was only discovered in Colorado’s wheat fields in 2010 in Weld County. Since then, it has spread rapidly to most wheat-producing counties on Colorado’s eastern plains and is causing severe economic harm in 11 counties.

“This insect is threatening the very existence of wheat as the staple crop in dryland cropping systems in Eastern Colorado,” said Brad Erker, Executive Director of CAWG. “While we are actively breeding for varieties with more solid stems that can literally stand up better to the pest, we know a single approach to a problem this large is not sustainable. That’s why we are asking for increased help from Federal sources to find long-term solutions.”

The study was a collaborative effort between CAWG, CSU Entomology, the CSU Wheat Breeding Program, and CSU Agricultural and Resource Economics. To view the full study, click here.