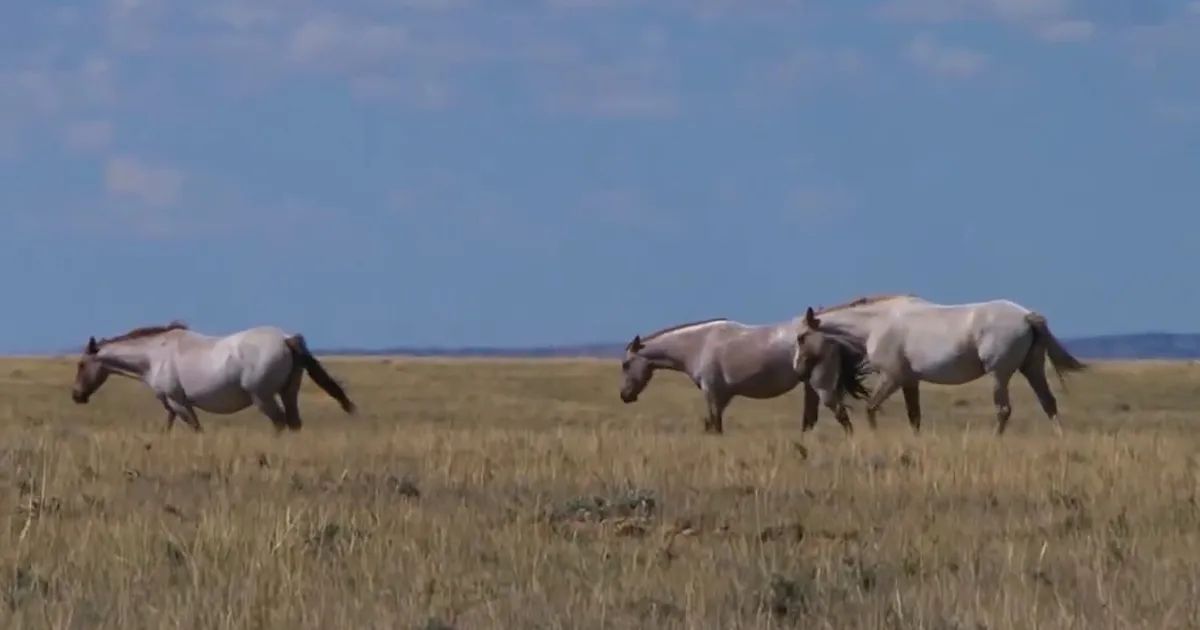 The Bureau of Land Management published new population estimates of wild horses and burros roaming public lands managed by the agency. As of March 1, 2022, the BLM estimated approximately 64,604 wild horses and 17,780 wild burros were on BLM-managed lands, for a total of 82,384 animals. This is a reduction in estimated population of 3,805 from 86,189 reported in March 2021. 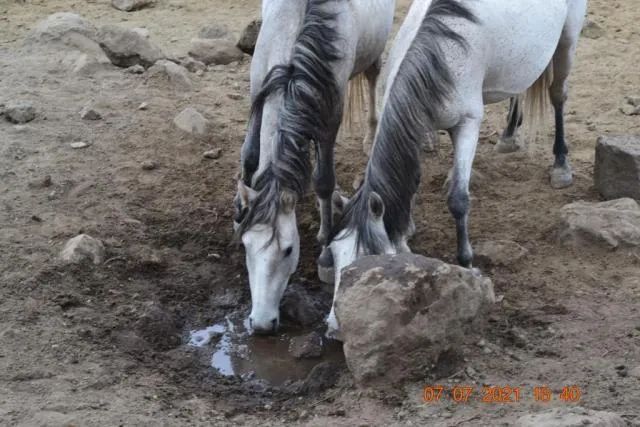 These latest estimates show a second year in a row of population decreases. A comparable two-year decline hasn’t occurred in over 15 years. However, the 2022 estimate remains three times the BLM’s goal of approximately 27,000 animals. Otherwise known as the appropriate management level, this number is based on a careful analysis of available rangeland resources such as forage and water, and factors in the needs of other animals on the range such as wildlife and authorized livestock. Overpopulated herds – herds that are above their established appropriate management level – are put at heightened risk for food and water scarcity and habitat degradation, especially as extreme drought conditions continue to threaten animal and land health across the West.

It remains unclear what exactly drove the population decline but there are likely many factors.

Thanks to support from Congress, the BLM has removed more than 50,000 animals and treated more than 3,200 with fertility control since 2018 as part of its strategy to reduce the threat to these animals caused by overpopulation, overgrazing and severe drought. During the same time period, the BLM also significantly increased the number of animals placed into private care, finding homes for more than 26,500 animals in support of its efforts to reduce overpopulation on the range.

Chronic overpopulation and on-going drought causes a scarcity of food and water on the range, which could impact mortality and fertility rates, or cause an increase in migration of animals outside normal herd ranges and survey boundaries. Animals that moved completely outside of the areas where BLM conducts aerial surveys would not be counted at all and could lead to an underestimate of the true numbers on the range. 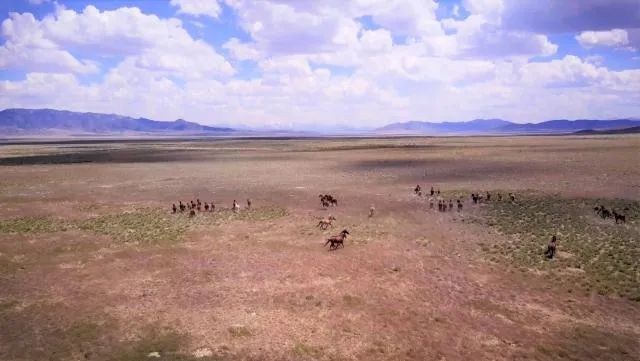 The BLM manages and protects wild horses and burros on nearly 27 million acres of public lands across the Western United States. The Wild Free-Roaming Horses and Burros Act directs the BLM (and the U.S. Forest Service) to manage wild horse and burro populations “so as to achieve and maintain a thriving natural ecological balance.” To achieve and maintain this balance, the BLM is focused on gathering excess animals from overpopulated herds and finding good private care for them through adoptions and sales, while at the same time expanding fertility control treatments to slow herd growth. Animals not placed into private care are provided space and grassland to roam on BLM-contracted pastures.

The BLM compiles annual wild horse and burro population estimates based on data collected by field specialists using scientifically validated aerial survey techniques developed by U.S. Geological Survey scientists. Statistical analysis of the data leads to an estimated total number of animals, including those that may be missed during the survey. The BLM normally surveys about one third of all herds using this methodology each fiscal year. For herds not surveyed in a given year, the BLM typically assumes 20 percent growth for horses and 15 percent growth for burros.