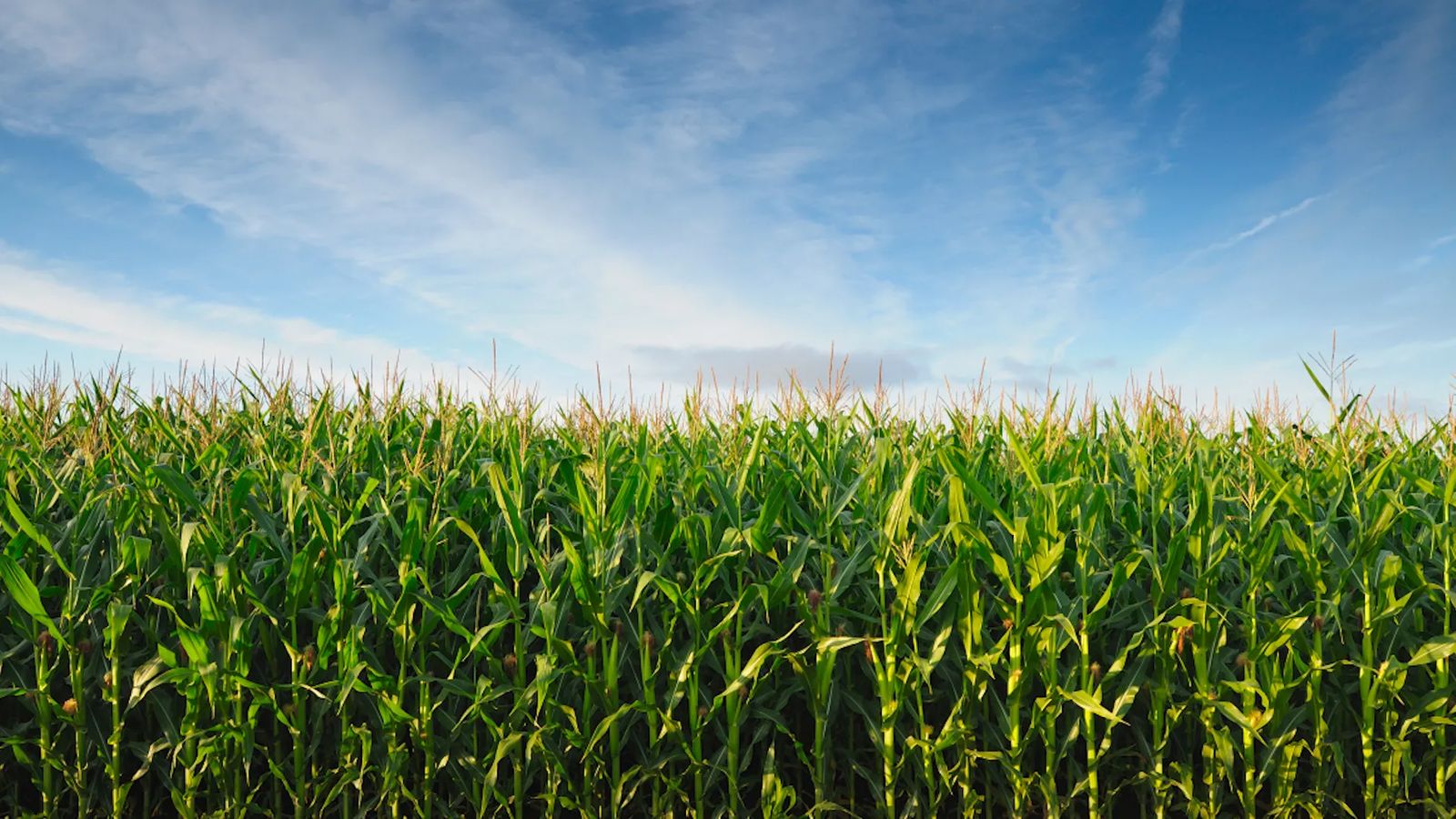 USDA announced on Thursday it is finalizing a rule to change how the agency will regulate genetically engineered (GE) crops, allowing certain crops to bypass USDA's regulatory process in the future.

The biotechnology rule, dubbed by USDA as the "Sustainable, Ecological, Consistent, Uniform, Responsible, Efficient" (SECURE) rule, sets a standard for exempting plants from regulatory review if they meet specific criteria.

USDA released a proposed rule last summer, and also had released a proposal at the end of the Obama administration, reflecting the department has been working to revise its biotechnology rules for several years. Last year's proposed rule came out in conjunction with an executive order from President Donald Trump.

USDA stated the SECURE rule updates 30 years of regulatory process and "will bring USDA's plant biotechnology regulations into the 21st century by removing duplicative and antiquated processes in order to facilitate the development and availability of these technologies through a transparent, consistent, science-based, and risk-proportionate regulatory system."

Biotech crops are regulated under a three-pronged system in the federal government. USDA's Animal and Plant Health Inspection System (APHIS) regulates genetically engineered crops under the narrow focus of whether the GE plant would pose a pest risk to the environment. EPA regulates pesticides that can be applied to those GE plants, and the Food and Drug Administration oversees whether the plant is safe for food.

Under USDA's final rule, certain GE plants will not need regulatory approval from APHIS if they otherwise could have been developed through conventional breeding and have a history of safe use related to plant pest risk. Second, the rule states that GE plants will not be subject to regulation if they have plant-trait combinations that are the same as other plants that APHIS has conducted a regulatory review on and approved. Other genetically engineered plants are not subject to regulations if they are greenlighted by APHIS under an inquiry process in which biotech developers query APHIS with "Am I Regulated" letters.

The rule also continues to maintain non-regulated status for crops developed using gene-editing techniques such as CRISPR-Cas9 technology, as long as they do not pose a plant-pest risk.

USDA states in the rule that the regulatory exemptions apply to plants containing single targeted genetic modifications. But the APHIS administrator may propose to exempt plants with additional modifications "based on what could be achieved through conventional breeding."

APHIS will publish a list of plant-trait combinations that have been evaluated under the new process and found not to require regulation. The agency states in the rule that the list can be used by trait developers to determine whether a novel GE plant would qualify for an exemption.

Based on its 30-plus years of risk assessments, APHIS states the agency is able to evaluate plant-pest risks of a GE organism without field-test data. In crafting the rule, APHIS stated it "conducted extensive outreach" that included meeting with more than 80 organizations, including 17 universities as well as farm organizations. The proposed rule issued last summer generated more than 6,100 comments, and APHIS responded to the issues raised in those public comments.

Many groups that commented on the rule oppose "self-determination," citing it would allow biotechnology developers to regulate themselves and could result in conflicts of interest. The financial stakes in a regulatory outcome "should not be allowed to determine which products are subject to regulatory review." Groups stated that would undermine the integrity, rigor and credibility of an independent regulatory process.

APHIS disagreed with that position, citing that their regulatory change only applies to products that do not pose additional plant risk, and "developers have always been able to act accordingly to determine whether their products are subject to the regulations."

If a plant developer makes the wrong decision in deciding their crops should not be regulated, APHIS said it has the capabilities for penalties and remedial actions, which will be applied on a case-by-case basis. The Plant Protection Act has a maximum penalty of $1 million per violation that can be used. Yet, some groups also commented about penalty violations being too stiff.

Along with that, APHIS stated the agency expects many developers whose products fall within the exemption will still request confirmation letters because the letters will help them market their products domestically and overseas.

If a plant pest comes up from a plant that is exempt from regulations, APHIS states it has the mechanisms to address it "and has a wealth of experience in dealing with such instances."

The American Seed Trade Association praised Agriculture Secretary Sonny Perdue and USDA for the SECURE rule. The group stated it's important for seed companies "to have a clear pathway" to request and receive confirmation that a seed product is exempt from regulatory oversight.

"All of our nation's agricultural producers deserve choice and access when it comes to the latest tools available to support the economic and environmental sustainability of their operations," said Andy LaVigne, ASTA's president and CEO. "In order for America to remain a leader in innovation, and to address very real challenges facing our agriculture and food production system -- from climate change, to rapidly evolving pests and diseases -- we need a science- and risk-based regulatory system that provides a clear pathway to commercialization for products that utilize the latest breeding, research and development tools."

The biotechnology lobbying group BIO said that, with the new rule, "government and industry must do more to build an informed and trust-based dialogue on biotechnology innovation in food and agriculture ..."

BIO added that the COVID-19 crisis shows that food and farming systems can be fragile.

"The rule released by USDA today will accelerate the development of innovations that will improve lives globally," said Dana O'Brien, executive vice president of BIO's food and agriculture section. "BIO is pleased that USDA's updated regulatory approach builds on decades of scientific knowledge about biotechnology in food and agriculture. It holds great promise to enhance investment and product development by small and mid-sized companies in particular."

The USDA final rule will be published May 18 in the Federal Register. A draft copy can be viewed here: https://www.aphis.usda.gov/….

July 26, 2021 - As the Beef Checkoff celebrates its 35th anniversary, the National Cattlemen’s Beef Association (NCBA), a contractor to the Beef Checkoff, is shining a light on the successful promotio...

July 27, 2021 - Today, the House Agriculture Committee advanced the 2020 WHIP+ Reauthorization Act (H.R. 267), which would provide authorization for the Wildfire and Hurricane Indemnity Program Plus (...

July 27, 2021
(AP) — Retired Sen. Mike Enzi, a Wyoming Republican known as a consensus-builder in an increasingly polarized Washington, has died. He was 77.

July 23, 2021 - The Montana Wheat and Barley Committee is inviting Montana producers and stakeholders to participate in a public Q & A with the five finalists in the two available tenure track breedin...

July 23, 2021 - On the heels of a White House Executive Order on competition this month, a large group of agricultural shippers recently wrote to the U.S. Surface Transportation Board (STB) to advocat...

July 23, 2021 - Craig Huffhines, a top executive with two-plus decades of leadership experience in the equine and beef industries, is returning to his alma mater as Colorado State University’s directo...

Gianforte Calls on BLM to Engage Montanans on APR