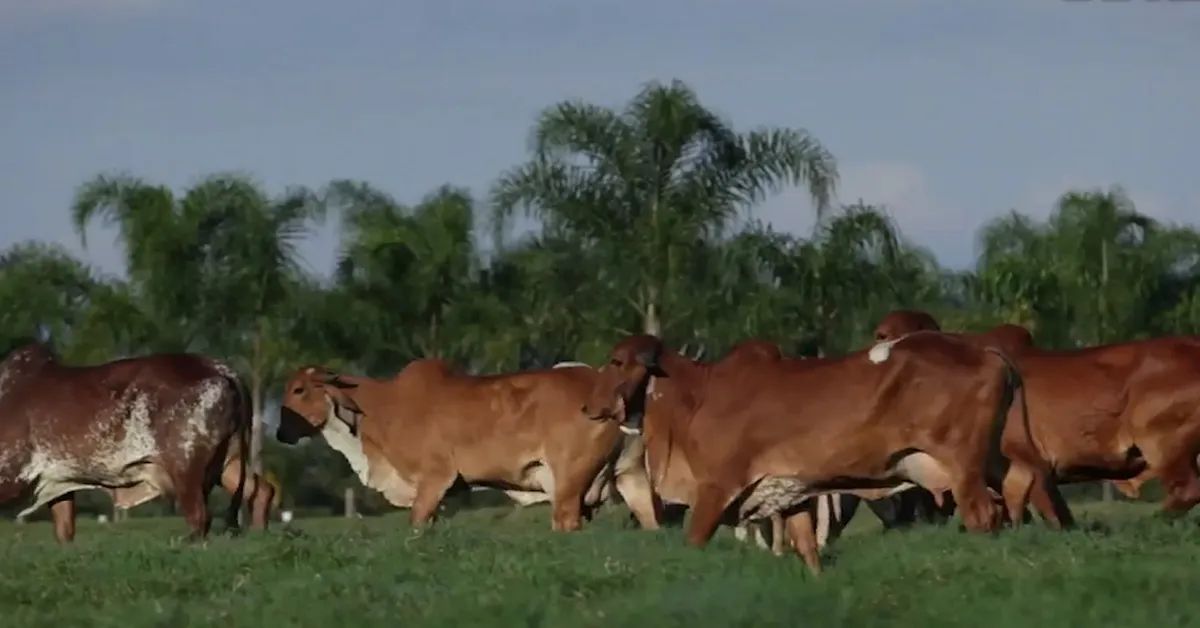 The National Cattlemen's Beef Association (NCBA) has called on Secretary Vilsack to immediately suspend all imports of fresh beef from Brazil to the United States.

In the letter to USDA, NCBA asked for a suspension until the agency conducts a thorough risk assessment and review of the processes that Brazil's Ministry of Agriculture, Livestock, and Food Supply (MAPA) uses to detect disease and other threats to consumers. NCBA also urged USDA to review Brazil's veterinary diagnostic laboratory system.

"It's time to keep Brazilian fresh beef out of this country until USDA can confirm that Brazil meets the same consumer and food safety standards that we apply to all our trade partners," said NCBA Vice President of Government Affairs Ethan Lane.

"NCBA has long expressed concerns about Brazil's history of failing to report atypical BSE cases in a timely manner, a pattern that stretches back as far as 2012. Their poor track record and lack of transparency raises serious doubts about Brazil's ability to produce cattle and beef at an equivalent level of safety as American producers. If they cannot meet that bar, their product has no place here," added Lane.

According to reports published by the World Organization for Animal Health (OIE), Brazil took more than eight weeks to report two confirmed cases of atypical bovine spongiform encephalopathy (BSE). The OIE requires countries to report within 24 hours for any animal disease event that could be of international concern for public health emergencies.

After the market devastation of 2003, American cattle producers have worked diligently to protect consumers and restore confidence both at home and abroad. Farmers and ranchers benefit greatly from the demand for beef that is built upon a commitment to integrity, transparency, and the highest scientific standards.

The consumer trust that our producers have worked so hard to build must not be jeopardized by any country that seeks to cut corners or conceal the truth about food safety concerns. Brazilian beef companies must prove that they are worthy of access to American consumers.