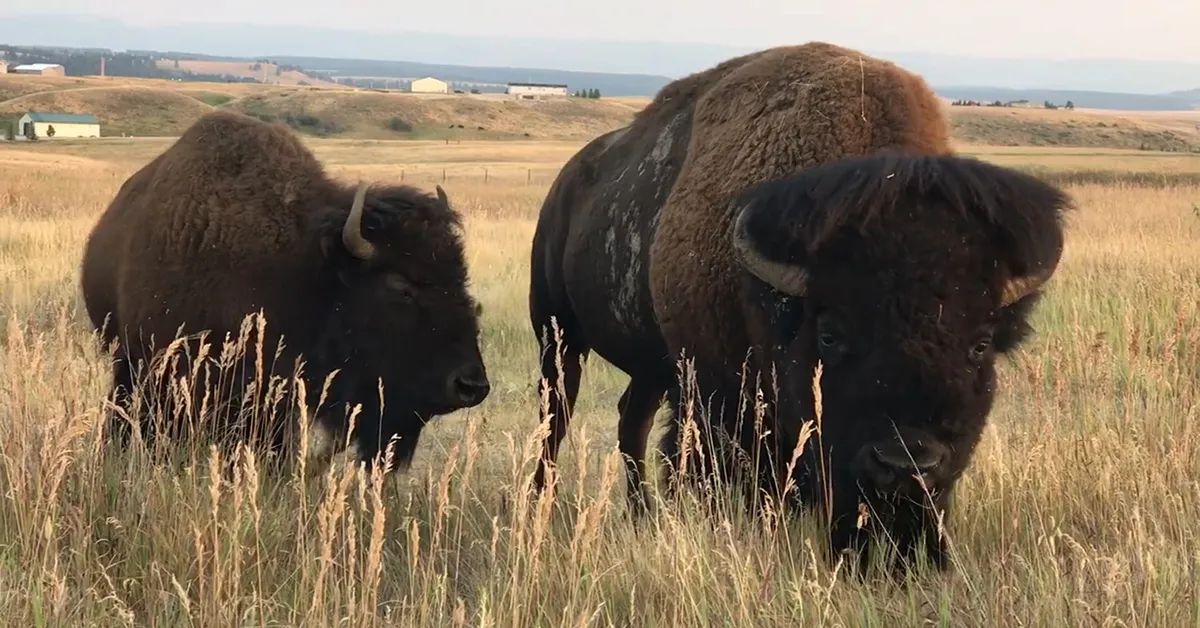 Montana Stockgrowers Association (MSGA) has filed an appeal on the Bureau of Land Management’s (BLM) decision regarding American Prairie’s grazing allotments. In partnership with North and South Phillips Grazing Districts and under the counsel of the Budd-Falen Law Offices, LLC, MSGA appealed the recent decision and requested a stay on this decision.

“Although we have filed the appeal, we still have a long road ahead. We are asking everyone who is concerned about BLM’s favorable decision towards the APR and who is passionate about public land grazing, holding federal agencies accountable, and protecting and conserving Montana’s iconic open spaces to please consider donating to our advocacy fund,” asked Jim Steinbeisser, MSGA President. “We are fighting for all Montana ranchers, our rural communities, and for the legacy of ranching in the American West.”

Donations can be made at www.protectopenspaces.com. The MSGA Advocacy Fund allows for a collective voice for cattle ranchers advocating for change and accountability at the state and federal levels. MSGA’s Advocacy Fund supports issues like promoting the benefits of cattle grazing, protecting cattle grazing on public lands, and holding state and federal agencies accountable.

American Prairie’s American Serengeti concept is a threat to the grassland ecosystem, rural communities, and Montana’s cattle industry. MSGA is calling for all who are passionate about the protection and stewardship of Montana’s lands, heritage, and legacy to please consider supporting this cause at www.protectopenspaces.com.

Montana Attorney General Austin Knudsen has asked the U.S. Department of the Interior Office of Hearings and Appeals to overturn the decision and issue a stay until the appeal is resolved to prevent irreparable harm to the grazing allotments and surrounding communities.

“The BLM’s decision ignores the real concerns of rural communities and ranchers who rely on the land in favor of elitist attitudes of those seeking to transform Northeast Montana into a wildlife viewing shed for tourists. Agriculture is not an easy way of life, but Montana ranch families – including my own – are proud of their history and heritage that is still a part of our state today,” Attorney General Knudsen said. “As American Prairie Reserve occupies more and more land here, it pushes out ranching communities, threatens our livestock industry, and will ultimately add to the instability of the world’s food supply.”

Grazing indigenous animals like bison can be accomplished through special use grazing permits, but BLM gave APR preferential treatment through bypassing that permit process, upending its statutory scheme, and prioritizing outside groups over Montana ranchers.

“Few (no) cattle ranchers raise cows for the sheer glory of the bovine form, for their symbolic connection to American history, or for their contributions to the natural environment. But that’s precisely what APR intends to do here—manage a bison herd for purely conservation, ecological, and nostalgic ends.  Bison aren’t livestock under federal law,” the appeal states. “Such a shift in the use of the land harms not only ranchers—who can no longer use this federal land to graze their livestock—but entire rural communities who depend on livestock operations to earn their own living.”

The BLM failed to adequately consider these economic impacts on local communities as required by law as well as the interference a large bison herd would cause surrounding cattle operations. Additionally, BLM held a single virtual meeting “in the middle of the day, in the middle of the work week, in the middle of haying season—a time and format that precluded the participation of those individuals most impacted by the proposal and most likely to offer salient feedback.”

Last September, Attorney General Knudsen held a public listening session in Malta, Montana. More than 250 Montanans came to the meeting, including many local agriculturalists who said the BLM effectively ignored and shut them out from its public comment process.

Following that, he filed formal comments with the BLM that spelled out the legal issues with the agency’s inadequate review process and with the APR’s proposal itself, which are echoed in today’s appeal.