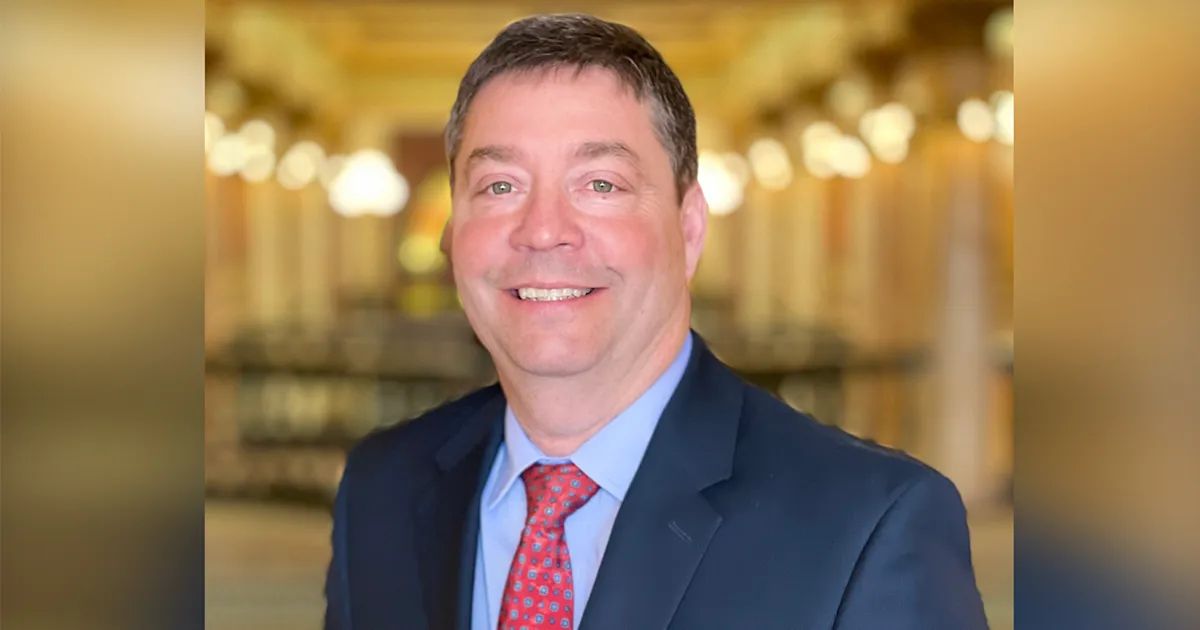 Montana Stockgrowers Association (MSGA) is pleased to announce the appointment of Raylee Honeycutt as interim Executive Vice President, following the resignation of Jay Bodner who will be ending his tenure with the association at the end of August. Raylee has previously served as the Director of Natural Resources since 2020.

For the last 20 years, Jay has diligently served MSGA and the agricultural industry on a state and national level. Jay was appointed Executive Vice President of MSGA in May of 2018, and had previously been Director of Natural Resources since March 2002. Jay has been instrumental in effectively lobbying for MSGA, which has solidified him as one of the most respected lobbyists at the state legislature.

MSGA has had the pleasure of working with Jay for the last 20 years and his leadership and work ethic will be missed. MSGA wishes Jay the best in his new role as Division Administrator, Brands Enforcement Division for the Montana Department of Livestock (DOL).

More information about the MSGA Executive Vice President search process will be available in the coming weeks. Questions can be directed to President Jim Steinbeisser at steinbmsga@gmail.com, or (406) 442-3420.