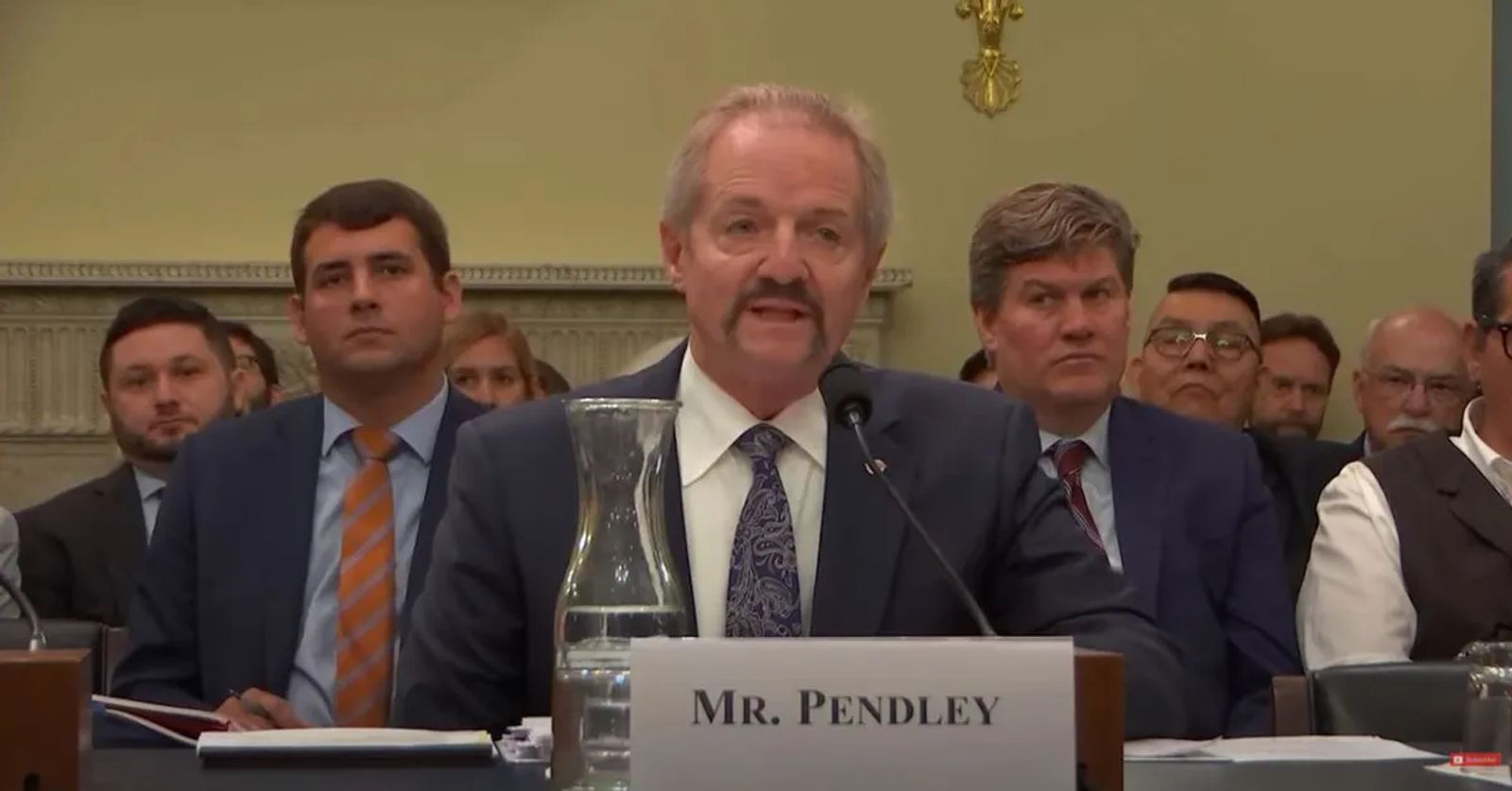 A federal judge on Friday ordered William Pendley to be removed as leader of the head of the Bureau of Land Management (BLM), a role that typically requires Senate confirmation.

Judge Brian Morris ruled that Pendley "served unlawfully as the Acting BLM Director for 424 days" and enjoined him from exercising the authority of the agency's director.

The ruling was issued in response to a lawsuit from Montana Gov. Steve Bullock (D) challenging Pendley's continued tenure and follows significant scrutiny from conservation groups.

Pendley has led the bureau in a temporary capacity since July 2019. His role at the agency has come under scrutiny because he has not been confirmed by the Senate.

Pendley remained in his post first through a series of "secretarial orders" put forth by Interior Secretary David Bernhardt and later, as reported by The Hill, through "succession orders," with which Pendley gave himself the authority to remain the temporary leader of the agency.

Morris, an Obama appointee, ruled that both a secretarial order and a succession order "represent unlawful attempts to avoid the constitutional requirements of the Appointments Clause and the statutory requirements of the [Federal Vacancies Reform Act]."

Interior spokesperson Conner Swanson said in an email that the department will be appealing the decision "immediately."

"This is an outrageous decision that is well outside the bounds of the law. It betrays long-standing practice of the Department going back several administrations. Unfortunately, it appears the bias against this Administration was just too great to overcome," he said, pointing to an instance where a succession order was used by the Obama administration.

An initial Interior statement said that Pendley would continue to lead the bureau, but Swanson later clarified that the department would follow the court order unless it's overturned by a higher court.

The court said that unless the president temporarily uses powers under the Federal Vacancies Reform Act to fill the role, only Bernhardt can carry out the duties of the BLM director.

It also said that certain decisions made by Pendley, including the issuance of some resource management plans, "would have no force and effect and must be set aside as arbitrary and capricious."

Democrats, including Bullock, and conservation groups cheered the court's decision.

“Today’s ruling is a win for the Constitution, the rule of law, and our public lands,” the governor said in a statement.  “Montanans can rest easy knowing that National Public Lands Day will begin with William Perry Pendley packing his desk and vacating the Director’s Office at the Bureau of Land Management.”

After Bullock and environmental groups filed separate suits over Pendley's appointment, President Trump did formally appoint him to be BLM director.

However, the White House later withdrew his nomination. It was not clear whether the Senate would have voted to confirm him, particularly as several Republican senators from states containing a lot of public land face tough reelection bids.