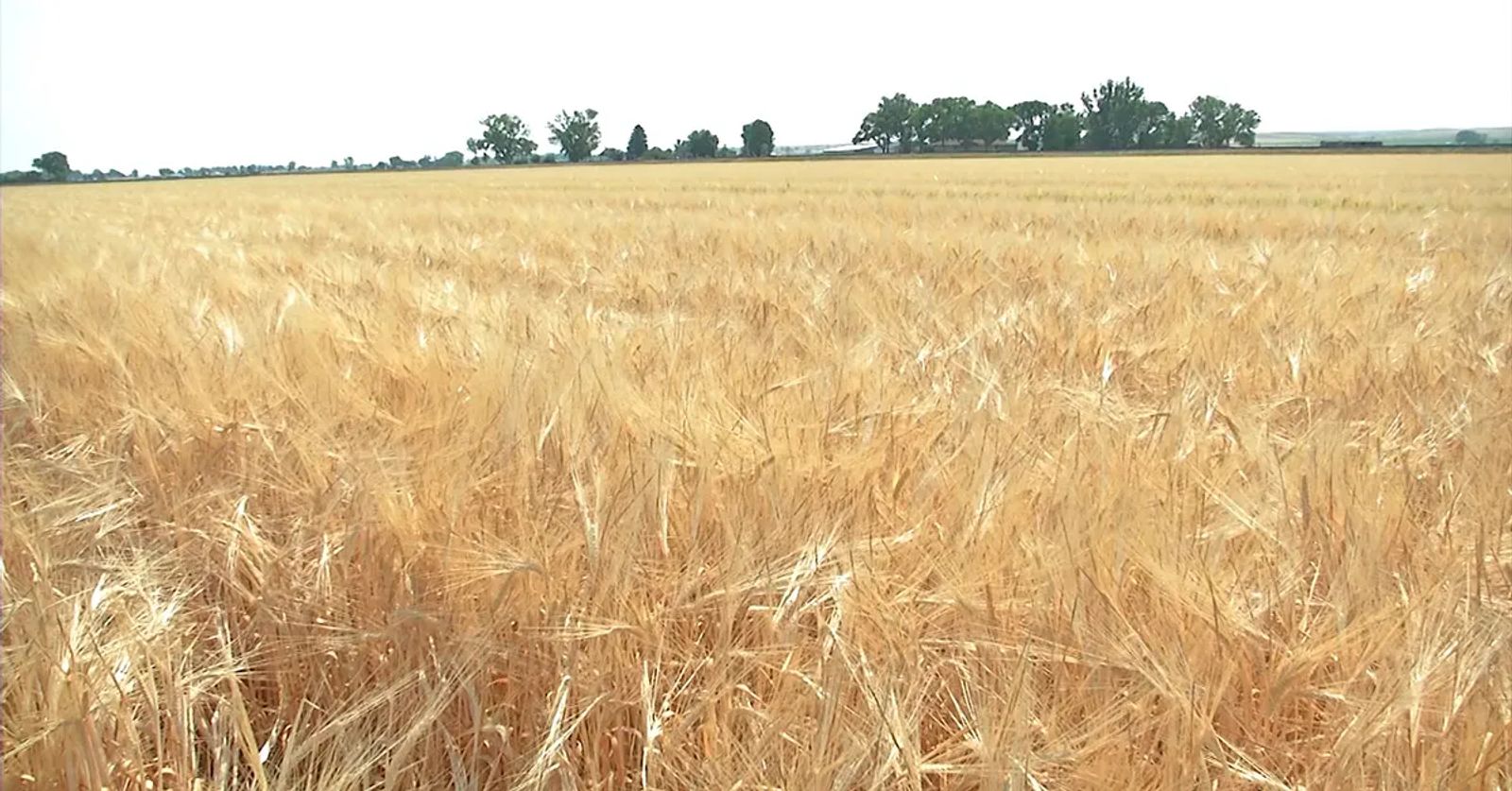 “We contract a lot of our barley on irrigated ground just to help when we get a dry year like this and barley that's been kept wet looks really exceptional here in southern Montana,” said Molson Coors Southern Montana Agronomist Mike Killen. “We'll have some issues on some dryland production scattered around the state because we haven't had enough rain to make a quality crop. I'm fairly certain we'll see some thins and maybe some higher protein on some of those acres. Even some of the irrigated acres have had their challenges. All the crops needed water at the same time. Usually, we irrigate barley once and have time to water the barley a second time before we have to switch to row crops. But this year was a little bit different. The row crops needed it desperately right when they got done irrigating the barley. So, it was a little bit of a push and shove on what crops got irrigated when.”

He says that harvest time really is a celebration with everyone involved with the Molson Coors Barley program.

“The farmers and everybody have worked hard all year to get this crop raised,” said Killen. “It's always fun to get combines out and see what we've got. And this year is no different. I think we'll probably see our first loads coming into the Huntley elevator next week. It will be kind of a slow week and then probably starting around July 20, things will really start rocking and rolling and be in full harvest mode for two or three weeks after that. We'll get this crop off the field and in the bin.”

Molson Coors wishes farmers a safe and successful harvest and reminds people to be on the lookout for slow moving farm equipment and vehicles on our roadways.