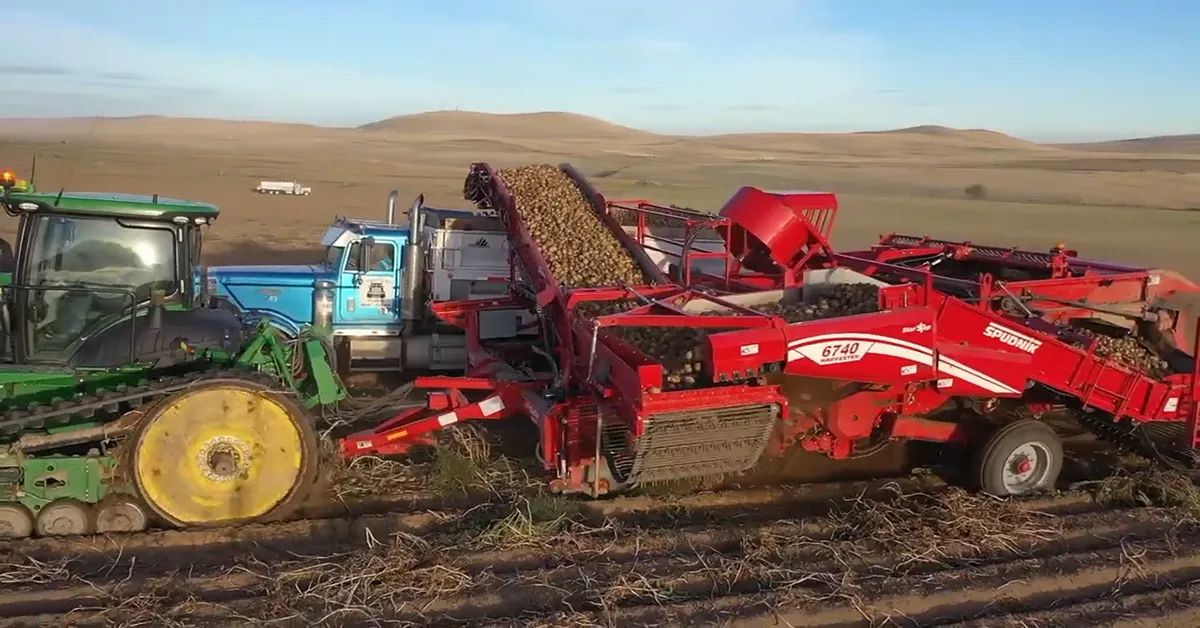 Shutting down U.S. fresh potato industry expectations for expanded access in early 2022, the government of Mexico has raised new hurdles to access.

For fresh table stock shipments from the U.S., Quarles said Mexico is demanding a new requirement for additional packer site visits during the growing season, a demand that was not in the work plan published last year.

Given the likely timing of these visits, he said fresh shipments to Mexico could be delayed until fall or later. Expanded Mexican market access could be worth $150 million to U.S. potato growers, Quarles said.

“We are urging USDA to push Mexico to reconsider these statements and fulfill its market access commitments,” Quarles said in the release. “Clearly these announcements this week are not in keeping with those commitments and cause great concern that Mexico is backing away from providing market access for U.S. fresh potato growers.”

The publishing of phytosanitary requirements followed the April 2021 Mexican Supreme Court decision that ruled by a unanimous vote of five to zero in favor of overturning a 2017 lower court decision that prevented the Mexican federal government from implementing regulations to allow for the importation of fresh U.S. potatoes throughout the country.

For the past 20 years, Mexico has limited U.S. fresh potato exports to a region within 26 kilometers of the U.S. border.