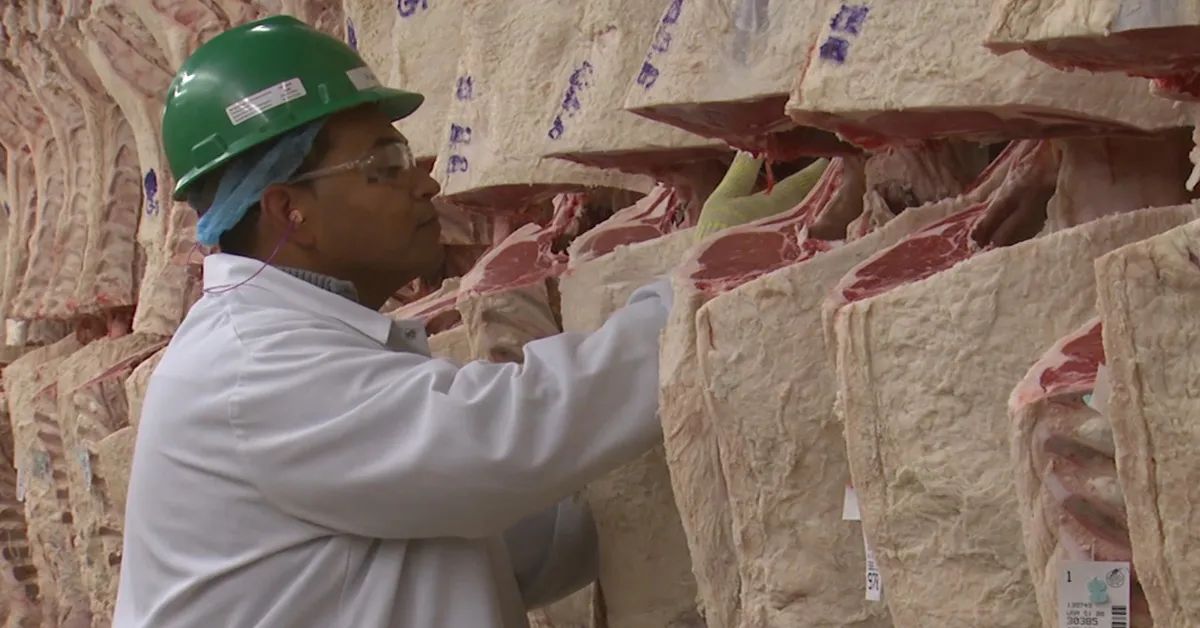 The House of Representatives on Thursday passed legislation to approve year-round E15 ethanol sales, appoint a special investigator at USDA for Packers & Stockyards Act violations, and aid farmers in buying precision agricultural tools that help reduce the use of fertilizer.

The bill, H.R. 7606, is a package of separate agricultural-related provisions. It was dubbed the "Lower Food and Fuel Costs Act," which sparked dueling press events this week by House members on what exactly was needed to help farmers lower costs and increase productivity.

The vote on H.R. 7606 was 221-204. The bill goes to the Senate where at least some provisions will be taken up by the Senate Agriculture Committee.

Rep. Abigail Spanberger, D-Va., drove the ship for much of the bill, compiling separate bills that the other House Agriculture Committee members from both parties had championed and adding it all into one bill.

"Inflation requires a response. I want to give thanks to the lawmakers in both parties who've worked on the legislation within this package and who've helped draft a roadmap for our response," Spanberger said.

"Nothing in this bill would bring about an immediate lowering of food costs for American families," Thompson said.

National Farmers Union on Wednesday sent a letter to Congress endorsing the bill, citing that it contains several provisions that fall in line with NFU's "Fairness for Farmers" campaign. "It will provide relief to consumers who are increasingly pressured by rising prices due to corporate control of the marketplace and will help build our rural economies through renewable, affordable fuels infrastructure."

For the ethanol industry, the bill would end more than a decade of legal and regulatory battles by codifying 15% ethanol into law and deal with the technicalities of the Reid Vapor Pressure limitations that have hung over year-round E15. In April, President Joe Biden had EPA approve an emergency waiver to allow summer E15 sales this year. Former President Donald Trump also had signed an executive order allowing year-round E15 sales, but it was tossed out in court.

The bill would simply insert the words "or more" after "10%" in law. The bill would not mandate the sale of E15 but would allow it to be sold any time of year.

NFU noted that over the past decade, wholesale prices of ethanol have saved consumers 17% compared to prices of wholesale gasoline.

Along with that, the bill also includes $200 million for 2022 and 2023 for USDA to provide competitive grants for up to 75% of the costs for companies to install or upgrade fuel pumps to allow higher blend volumes of both ethanol and biodiesel.

Most of the provisions in the bill have some bipartisan support, and some were led by Republicans. Still, the language creating an office for a special investigator of meatpacker competition issues at USDA was dubbed a "poison pill" by Rep. Tom Cole, R-Okla., ranking member of the House Rules Committee, earlier in the week. Cole said the special investigator office would be unfunded, but would also give USDA "uncontrolled bureaucrats with the power to haul people into court."

Thompson said the bill won't address the competition issues in the packing industry. He pointed to groups such as the North American Meat Institute, the National Cattlemen's Beef Association, National Pork Producers Council and National Turkey Federation all opposing the bill.

Rep. David Scott, D-Ga., chairman of the House Agriculture Committee countered that National Farmers Union and the U.S. Cattlemen's Association back the bill, and that the Senate would be taking up its own version of the special investigator bill next week.

Brooke Miller, president of the U.S. Cattlemen's Association, said the bill, and cattle markets legislation in the Senate were critical for cattle producers to pass.

Under the bill, the office would also serve as a liaison between the Department of Justice and the Federal Trade Commission. The special investigator would have authority to bring civil actions against packers as well.

Rep. Jim McGovern, D-Mass., chairman of the Rules Committee, also serves on the House Agriculture Committee. McGovern said of the special investigator provision, "Big meat companies are raking in record profits and consumers and farmers are paying for it, and I think that's wrong."

Led by Spanberger and Dusty Johnson, R-S.D., the Butcher Block Act provisions would expand on current work at USDA to increase packing and processing capacity in rural America by aiding smaller packers and meat lockers. The bill sets up a loan program at USDA Rural Development for new and expanding meat processors. It also sets up grants for entities to increase jobs or buy new equipment.

Farmers with existing or new contracts under the Environmental Quality Incentives Program (EQIP) could receive up to 100% of the costs to implement new nutrient management practices or adopt precision agricultural practices. The bill would provide USDA up to $500 million over 2022 and 2023 to boost this funding for EQIP.

Separately, the bill includes the "Providing Responsible Energy and Conservation Incentives and Solutions for the Environment (PRECISE) Act" as well. This would provide loans to farmers to buy technology for precision agriculture practices, including up to 90% of the costs of the equipment.

Under the Conservation Stewardship Program, the bill would also boost payments for conservation crop rotations and advanced grazing management practices. The bill also encourages USDA to use more outside contractors as third-party advisors to provide technical assistances to farmers for cover crops, precision conservation practices and nutrient management.

USDA would create a "Food System Supply Chain Resiliency and Crisis Response Task Force" to examine domestic food challenges and both prepare for and respond to "shocks to agriculture and the food system supply chain" as well as promote competition. USDA, along with Commerce and Transportation, also would provide a report to Congress on bottlenecks in the system, workforce challenges and other related issues.