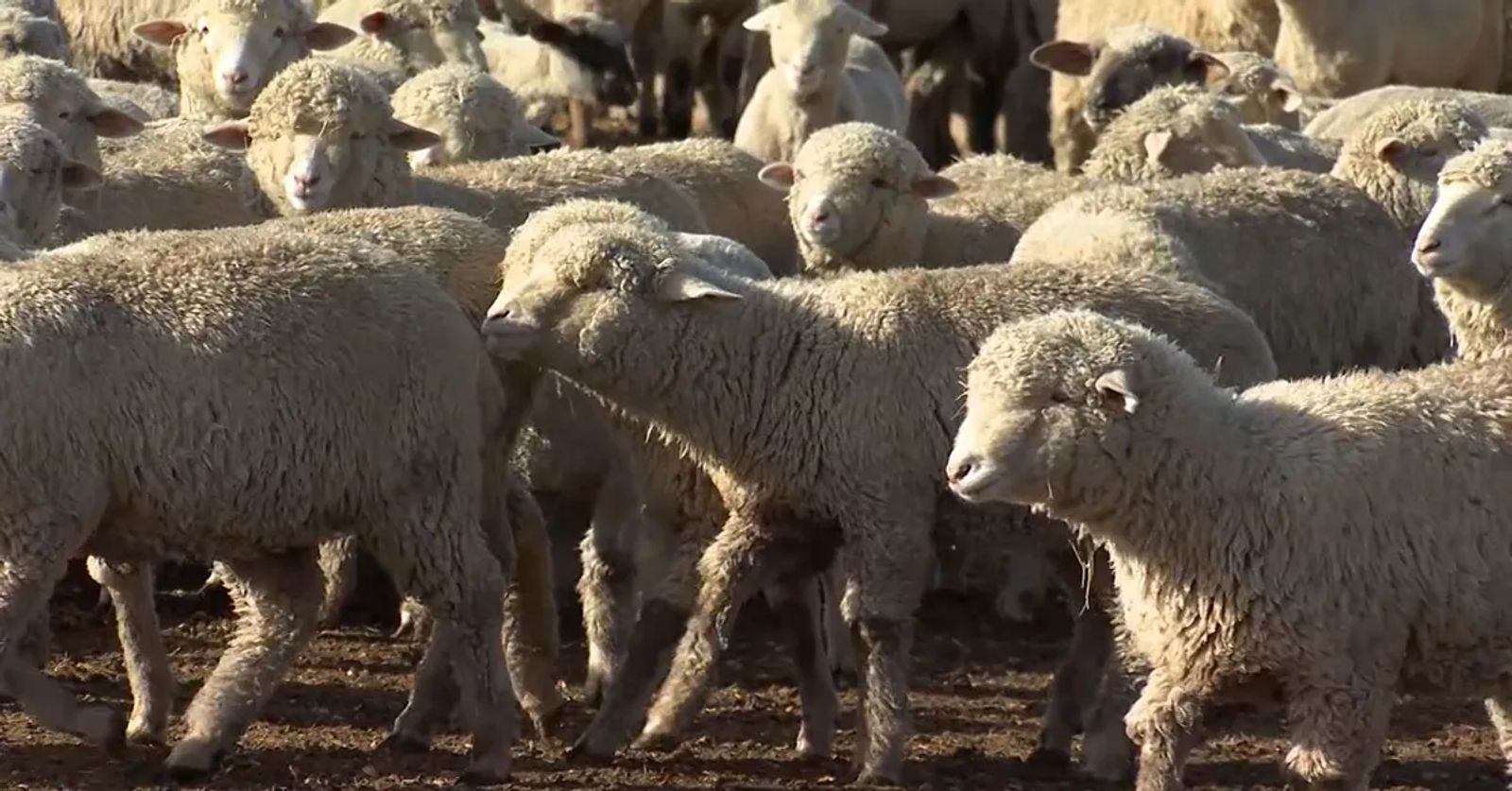 The rise in the lamb cutout value has filtered down to feeder and fed lamb prices. The national negotiated live slaughter lamb price reached $198.88 and is quickly closing in on the record price of $204 set nearly a decade ago in July 2011. Since the start of the year, the slaughter lamb price has gained 29.1 percent ($44.85 per cwt.), which has exceeded the 21 percent gain in the cutout value during the same period. The three-market average (Colo., S.D. and Texas) feeder lamb price has fluctuated since the start of the year but has managed to average more than $260 per cwt this year, which is well above the five-year average of around $200 per cwt.

Weekly sheep and lamb slaughter started to see levels increase the last week of February, which would be expected given Easter was earlier this year on April 4. Typically, slaughter levels will start to decline following Easter but this year the pace has remained steady. Since the last week of February, preliminary estimated weekly sheep slaughter averaged about 36,000 head, but actual weekly slaughter averaged about 41,500 head – around 5,500 head higher on average. Recent weeks have seen actual slaughter as much as 10,000 head higher than the estimated slaughter for the same week.

These are levels well above pre-pandemic weekly slaughter and higher than levels prior to the close of the Mountain States Rosen plant in July 2020. The higher actual slaughter shows that the increased slaughter capacity is starting to take effect in the industry. Record cutout values highlight the post-pandemic demand recovery that is starting to occur, which is giving an economic incentive for packers to slaughter lambs and producers to actively market lambs.