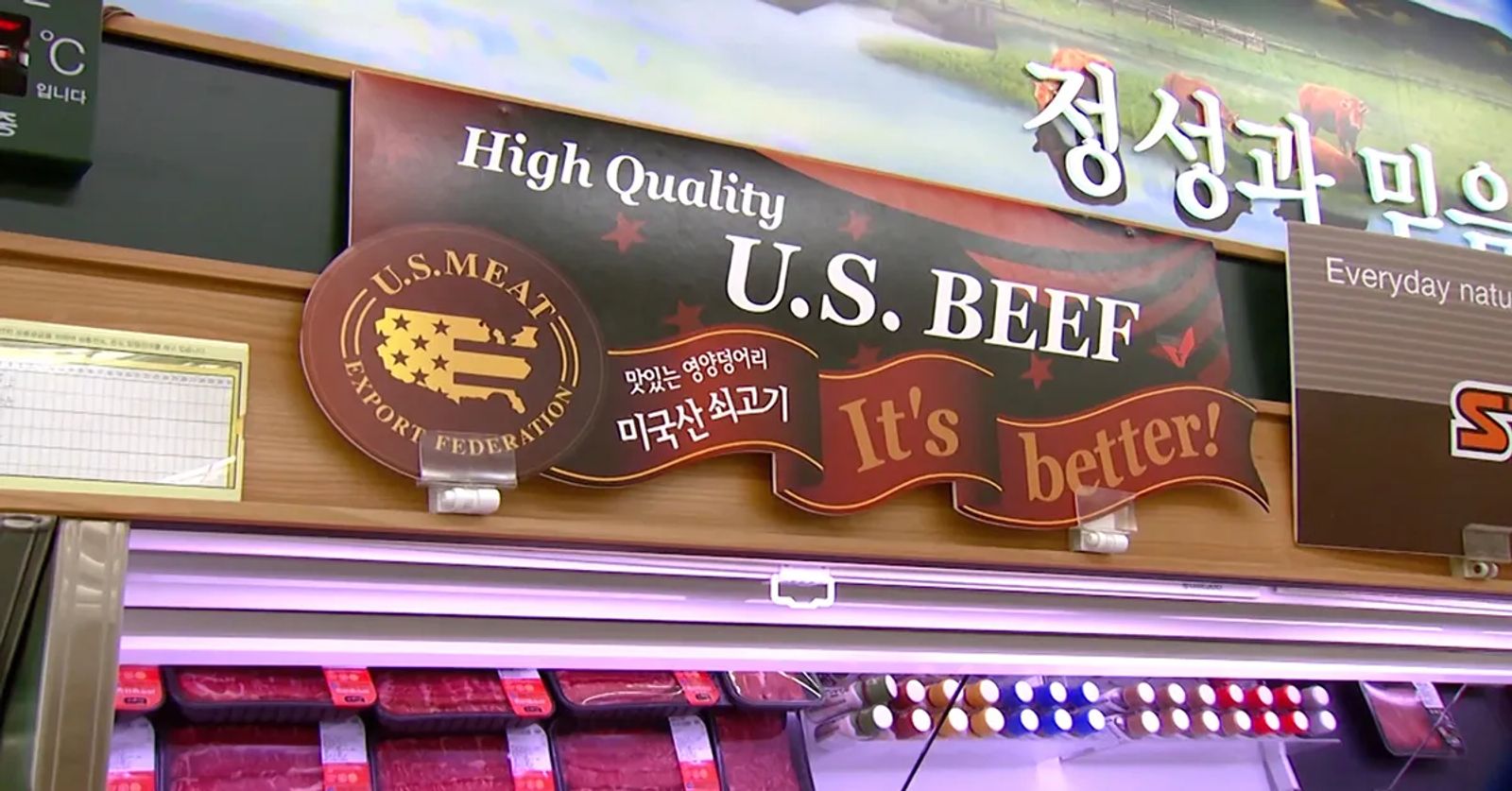 July Beef and Pork Exports Rebound, but Still Below Year-Ago

July exports of U.S. beef rebounded from recent lows but remained below 2019 levels, according to data released by USDA and compiled by the U.S. Meat Export Federation (USMEF). U.S. pork exports, which are on a record pace in 2020, were also down from a year ago in July but increased compared to June. July lamb exports increased year-over-year and were the largest of 2020.

"With production returning to near-normal levels, we definitely saw an improvement in beef exports, though the recovery was not quite as strong as expected," said USMEF President and CEO Dan Halstrom. "China's pork demand has moderated and we are also entering a time when year-over-year gains are not nearly as dramatic, as exports to China began gaining momentum in mid-2019. But pork exports to Mexico showed encouraging signs of recovery in July and we also saw promising growth in several emerging markets, including Vietnam and the Philippines.

"It is also important to remember that the monthly export data is in the rear-view mirror and that weekly export sales data, along with observations from our USMEF-China team, suggest that China's demand for both U.S. pork and beef will be strong through the balance of the year, including purchases for Chinese New Year. When combined with the rebound in other main markets, growth in emerging markets and the return of the U.S. supply advantage, USMEF remains optimistic about a strong finish for U.S. red meat exports in 2020, despite many challenges related to COVID-19."

July beef exports totaled 107,298 metric tons (mt), up 36% from June but still 9% below last year. Export value was $647.8 million, the highest since March but down 10% from a year ago. July exports to China increased sharply year-over-year and shipments trended higher to Taiwan, Canada and Hong Kong. July exports were lower than a year ago to Japan and South Korea and declined significantly to Mexico. For January through July, beef exports were also 9% below last year's pace in volume (698,907 mt) and 10% lower in value ($4.28 billion).

July pork exports totaled 222,035 mt, down 5% from a year ago, while export value fell 12% to $548.3 million. Exports increased year-over-year to China/Hong Kong, Canada, the Philippines, Vietnam and the Caribbean. Exports to Mexico remained below last year but were the largest since March, while shipments to Japan were also down from a year ago but the largest since April. For January through July, pork exports remained 20% ahead of last year's record pace in volume (1.78 million mt) and 22% higher in value ($4.6 billion).

A complete summary of January-July exports of U.S. pork, beef and lamb, including market-specific highlights, is available online.