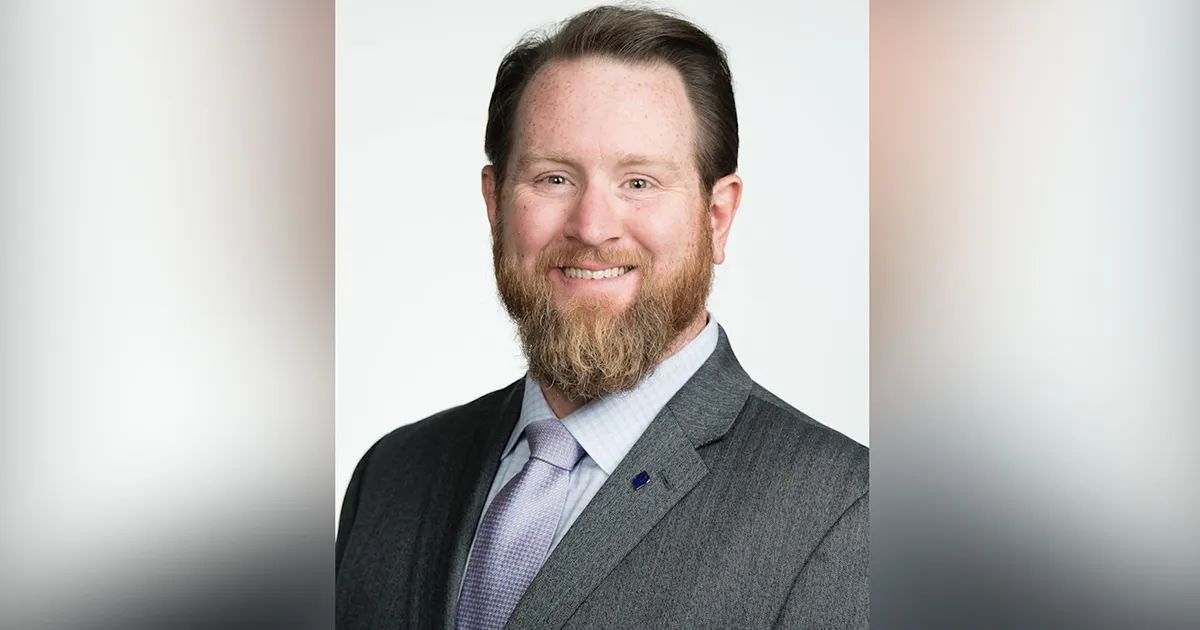 The delegates of the U.S. Grains Council (USGC), elected Josh Miller, a farmer from Indiana representing the Indiana Corn Marketing Council, as chairman of its Board of Directors at its 62nd Annual Board of Delegates Meeting held in Sacramento, California.

“It is important to me to learn as much as I possibly can – not just about how to do the best job I can on the farm, but also to learn as much as I can about how what I do affects the world as a whole – how my efforts create global ripple effects that help sustain those who need what I grow the most,” Miller said during his incoming remarks on Wednesday.

Miller is a fifth-generation farmer from Anderson, Indiana, and produces corn and soybeans, primarily as a 100 percent no-till row crop operation. He is a member of the Indiana Corn Marketing Council and was elected to the Council’s officer rotation in 2019. Previously, Miller was a finance officer for Lockheed Martin, a contract officer for the U.S. government and a United States Marine Corps Staff Sergeant. He has been awarded the Marine Corps Achievement Medal and the 2018 River Friendly Farmer Award.

In addition to Miller, the delegates elected Verity Ulibarri of the United Sorghum Checkoff Program as secretary-treasurer. Gail Lierer of the Ohio Corn Marketing Program and Curt Mether and Mark Mueller of the Iowa Corn Growers Association were also elected as at-large directors.

The USGC Board of Directors now includes:

Miller shared his goals for the year and his theme – Live the Mission – during his incoming remarks.

“We all have a vested interest in U.S. grains and we each have a commitment to make this industry work together – and when we live the Council’s mission, we are the best we can be,” Miller said.

Earlier in the week, the Council’s meeting included a presentation on the developing situation in Ukraine from Dr. Yuval Weber of the Brute Krulak Center for Innovation and Future Warfare at Marine Corps University, grain trade success stories from the Council’s various overseas markets and a peek into the upcoming Farm Bill.

More from the meeting is available on social media using the hashtag #Grains22.