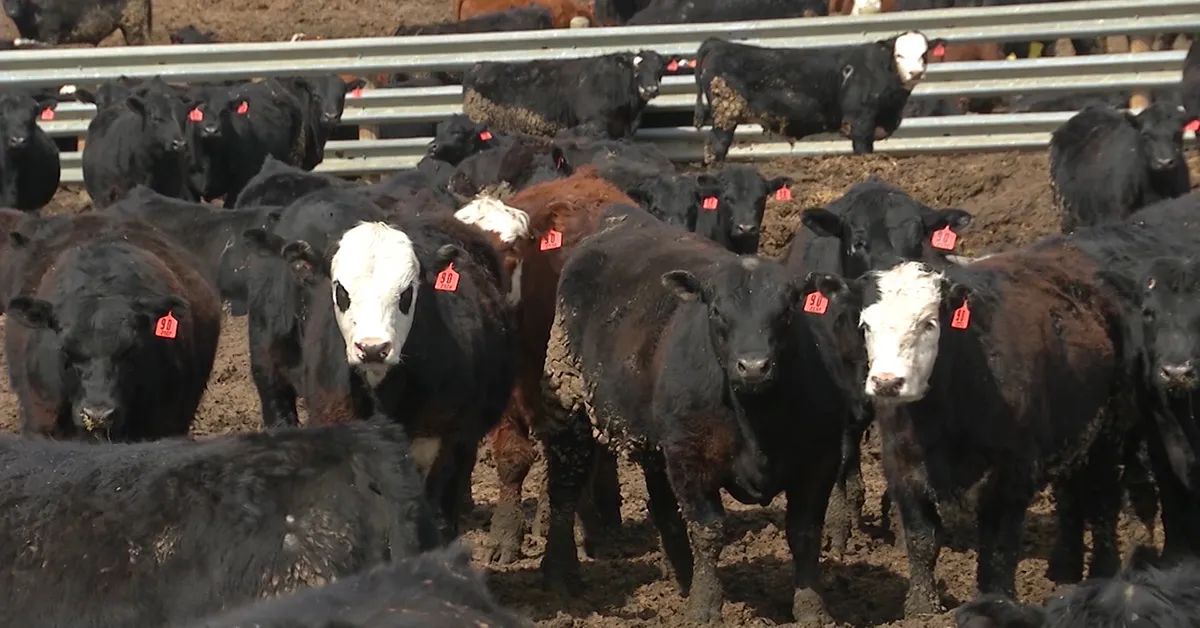 On Wednesday, the U.S. House voted to pass two NCBA-supported pieces of legislation that are critical to providing producers with greater transparency in the cattle markets.

The House voted 418-9 to advance H.R. 5290, introduced by House Agriculture Committee Chairman David Scott (D-GA). This legislation, which was supported by Ranking Member Glenn "G.T." Thompson (R-PA) and unanimously approved by the Committee, would extend authorization for livestock mandatory reporting (LMR) through September 30, 2022.

The authorization for LMR — the most important tool cattle producers have for understanding transactions and trends in the cattle markets — is currently set to expire along with federal funding on February 18, 2022.

By an overwhelming vote of 411-13, the House also passed the Cattle Contract Library Act of 2021. NCBA secured the introduction of this bipartisan legislation in October, led by Rep. Dusty Johnson (R-SD) and Rep. Henry Cuellar (D-TX).

“The fact that House Agriculture Committee Chairman Scott and Ranking Member Thompson have both been vocal champions for LMR reauthorization is yet another indication of the broad-base support this measure has among producers across the country. LMR is absolutely essential to fair, competitive, and transparent cattle markets. We appreciate Chairman Scott's leadership, and the heavy engagement we have seen from both sides of the committee on this issue. We also thank Rep. Johnson and Rep. Cuellar for their work to equip producers with vital market data through a cattle contract library,” said NCBA President Jerry Bohn.

The creation of a cattle contract library and the reauthorization of LMR are both widely supported across the cattle and beef industry. When livestock groups met in Phoenix earlier this year to identify common goals and priorities, those two measures were agreed upon as urgent.

NCBA left that meeting and immediately set to work advancing these proposals. We upheld our commitment to the industry, even when R-CALF changed their tune and refused to support these viable, popular solutions.

NCBA has long advocated for increased transparency in the cattle and beef supply chain.

In August 2021, NCBA succeeded in pushing USDA to make more market data publicly available. The agency began publishing a new daily report on the foundational prices used in cattle market formulas, grids, and contracts, and a new weekly report on the volume of cattle purchased at each different level of pricing.

In June 2021, NCBA led a letter with the support of more than 36 state affiliate groups urging Congress to act on the reauthorization of LMR. LMR is the legislative mandate that requires large meat processors to regularly report information on their transactions, such as the price they pay for livestock and the volume of purchases. 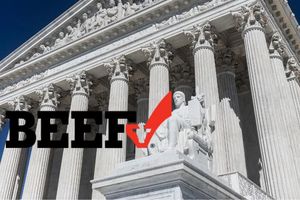 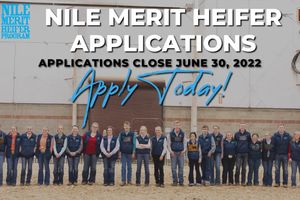