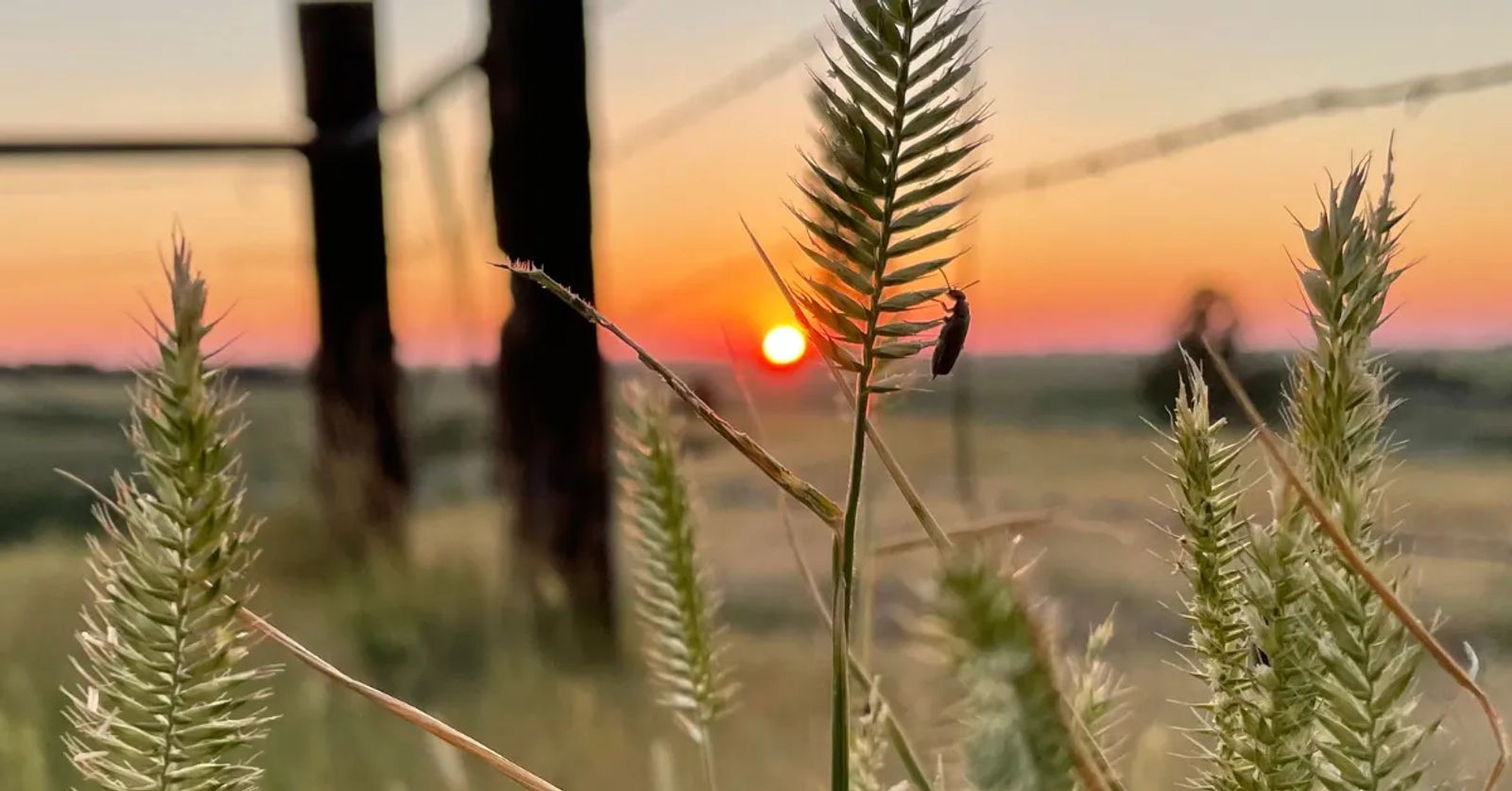 High Numbers of Blister Beetles in Hay a Danger for Livestock

“Blister beetles tend to be more numerous when grasshopper populations are high because the immature stage of blister beetles feeds on grasshopper eggs, and we have higher numbers of grasshoppers in drought years like 2021,” NDSU Extension entomologist Jan Knodel says.

Most blister beetle species produce one generation per year. They lay their eggs in soil from late summer into early fall and overwinter as larvae. They typically emerge in early to midsummer. Blister beetles are very mobile and tend to congregate in large numbers in small areas of the field.

Adult blister beetles are attracted to blooming alfalfa fields and weeds (goldenrods, dandelions). Adults are active June through September and will feed on nectar and pollen, and devour leaves, stems and flowers.

“Blister beetles produce a poison called cantharidin, which is toxic to people and livestock, especially horses, but cattle and sheep also can be poisoned,” Knodel says. “Cantharidin oil is released when beetles are crushed, and even dead beetles have high levels of the toxin.”

Symptoms of toxicity in horses include sores on the tongue and in the mouth, depression, colic, sweating, diarrhea, blood in the feces and frequent urination. Cattle also may exhibit sores in their mouth.

Hay infested with blister beetles is a big concern for hay producers and livestock owners.

Only 30 to 50 blister beetles could be lethal to horses, Knodel says.

Blister beetles feed for a short period of time and then migrate to other areas of a field or to new fields. After alfalfa is cut, they often move into blooming canola and other blooming field crops.

Here are some ways to reduce the threat of blister beetles:

Janna Block, Extension livestock systems specialist at NDSU’s Hettinger Research Extension Center, has this advice: “If blister beetles are suspected in harvested hay, it is best not to feed it.   Don’t force livestock to eat hay contaminated with blister beetles. Cantharidin is a stable compound, and levels will not be reduced during storage.

“It can be difficult to detect blister beetles in harvested hay because beetles may not be whole,” she adds. “Also, they may not be present in every bale due to the insects’ tendency to swarm, which means that it is possible that only bales from certain areas of the field may be infested.”

Knodel says, “Chemical control is generally not recommended at harvest because dead beetles could be incorporated into cured hay instead of falling onto the ground.”

Grinding hay containing blister beetles and then mixing with other feeds will dilute the cantharidin but won’t get rid of it.

More can be learned by visiting: https://apps.msuextension.org/mtagalerts/htmlalert.cfm?alert=13870