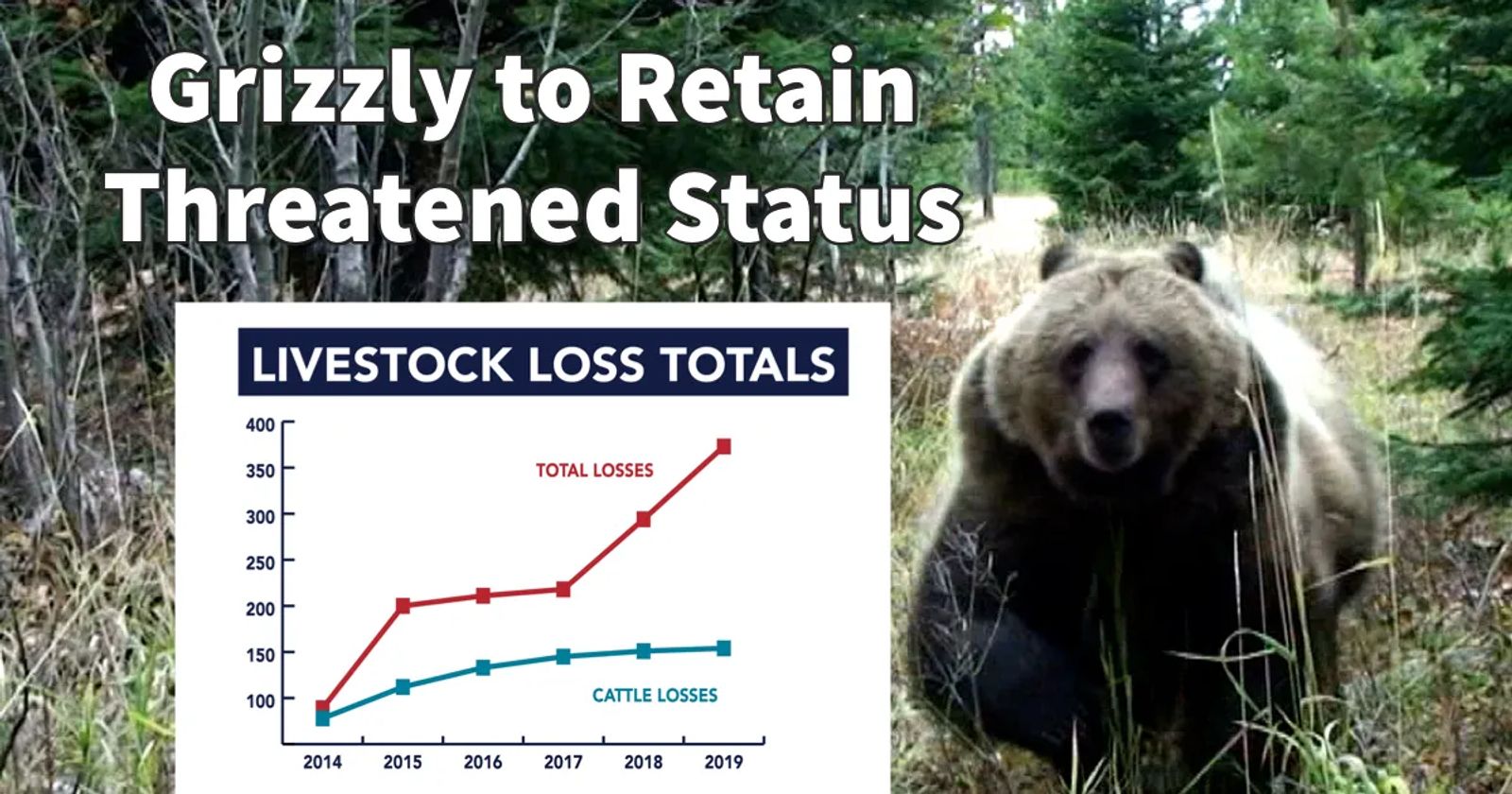 Today, the U.S. Fish and Wildlife Service announced it will be recommending no change to the current listed status of the grizzly bear in the lower 48 states as threatened under the Endangered Species Act (ESA).

Montana Stockgrowers Association (MSGA) has been a strong voice in pursuing the delisting of the grizzly bear and allowing states the ability to manage the species. Grizzly bear populations in the Northern Continental Divide and Greater Yellowstone ecosystems are biologically recovered and have far exceeded the recovery goals set by the U.S. Fish & Wildlife Service in the Grizzly Bear Recovery Program. 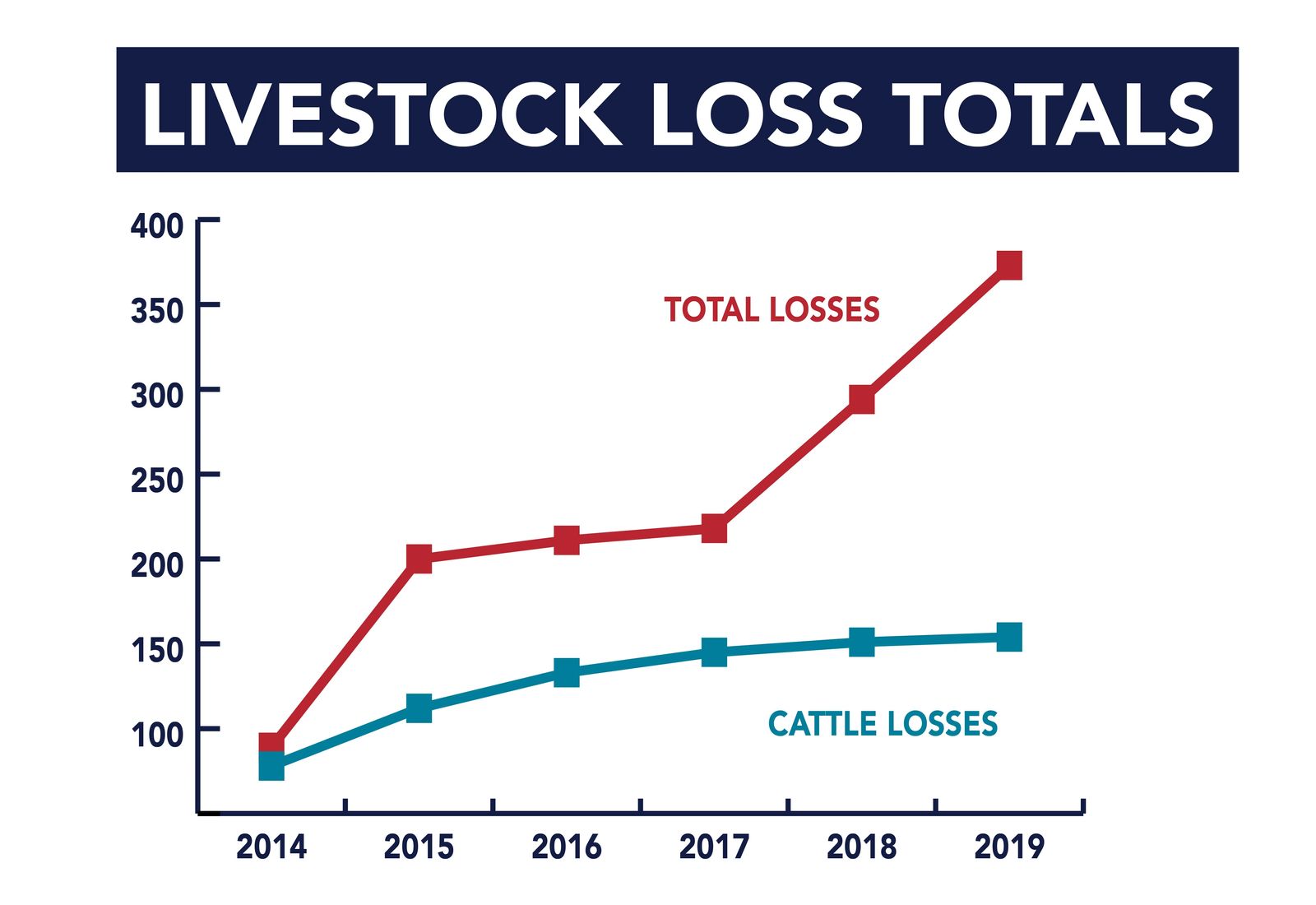 In fact, the 2018 Annual Report on the Grizzly Bear Recovery Program states that all three recovery criterion have been met in both the Northern Continental Divide and Greater Yellowstone ecosystems. Montana has proven more than capable of managing this species and should have management authority. 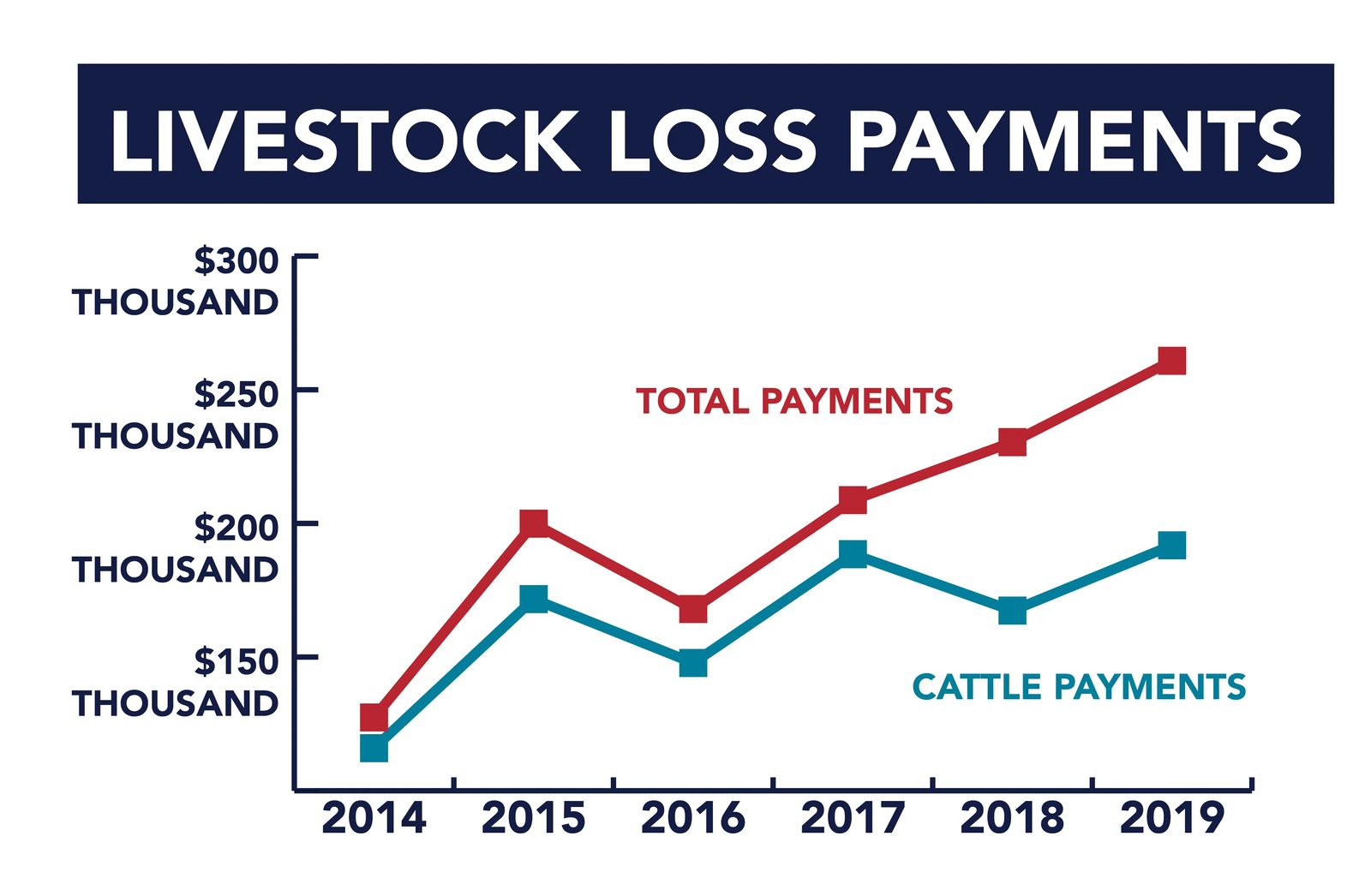 Montana ranchers are seeing an upward trend of livestock losses due to depredation. As grizzly bears continue to exceed recovery criterion and increase population in the Northern Continental Divide and Greater Yellowstone ecosystems, Montana ranchers are left with limited management options and resources to keep their herds safe from depredation.

MSGA will continue to be a proponent of delisting the grizzly bear and giving states the ability to manage the species.

“The Fish and Wildlife Service confirmed once again what Montanans know all too well—the grizzly bear is continuing to recover nationwide and has fully recovered in Montana’s two largest ecosystems. Merely recognizing the biologic recovery of the grizzly bear is not enough. The Biden Administration should follow through on their commitment to follow the science and act upon their career scientists own findings by moving forward immediately to delist the grizzly bear in Montana and return species management back to the state,” Daines stated.