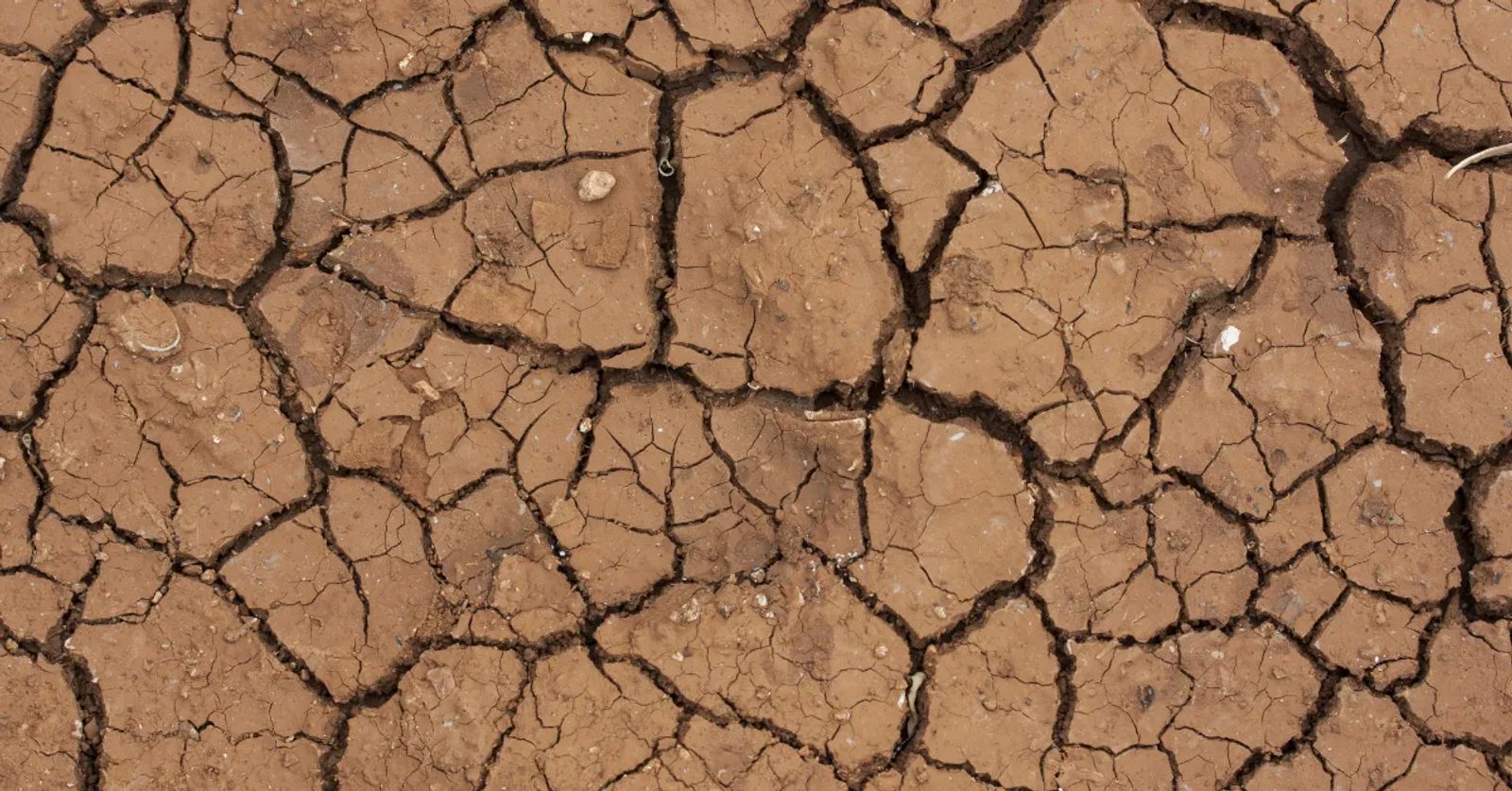 According to data in the report, the U.S. Drought Monitor indicates approximately 91 percent of Montana faces abnormally dry to extreme drought conditions as of June 22. Approximately 14 percent of the state is in D3 classification (extreme drought), 34 percent in D2 (severe drought), 21 percent in D1 (moderate drought), and 23 percent in D0 (abnormally dry). Further, over the course of the next eight to ten weeks, drought conditions will likely worsen across most, if not all, of Montana.

Drought conditions at this point in 2021 are substantially worse than at the same time last year when approximately 52 percent of the state confronted similar conditions.

“The alarming drought conditions we face are devastating our ag producers, are challenging our tourism industry, and could result in a severe wildfire season,” Gov. Gianforte said. “I ask all Montanans and folks who are visiting to take necessary precautions and do their part to prevent wildfires.”

The July forecast projects below-normal precipitation throughout the state and a 40 to 50 percent chance of above-normal temperatures across much of Montana.

The report also indicates drought encompasses nearly 90 percent of the western U.S., with more than half of the region in the highest two categories of drought intensity.

Fire activity increased across the U.S. in May, with fuel dryness in the western U.S. mostly two to four weeks ahead of schedule. Significant wildland fire potential for the Northern Rockies Geographical Area is expected to be normal in June and again in September.

Amanda Kaster, director of the Montana Department of Natural Resources and Conservation (DNRC), urged the public to be mindful of current conditions and the risk of wildfires.

“Given the latest on-the-ground conditions and the fire activity we have seen across the state over the past several weeks, we urge all Montanans and visitors to remain vigilant in doing their part to prevent wildfires,” Kaster said.

The Montana Drought Forecast Report is compiled by water planning staff at the DNRC.

The Montana Drought Forecast Report for Summer 2021 is available here.

Source: Office of the Governor